This exhibition gives a unique opportunity to view Blake’s work in the domestic environment of Latham’s home – the ‘living sculpture’ of Flat Time House and embodiment of Latham’s worldview. The show is also an opportunity to bring Blake back to Peckham, at a site close to the Rye where, as a young boy, he had his vision of "a tree filled with angels, bright angelic wings bespangling every bough like stars.” 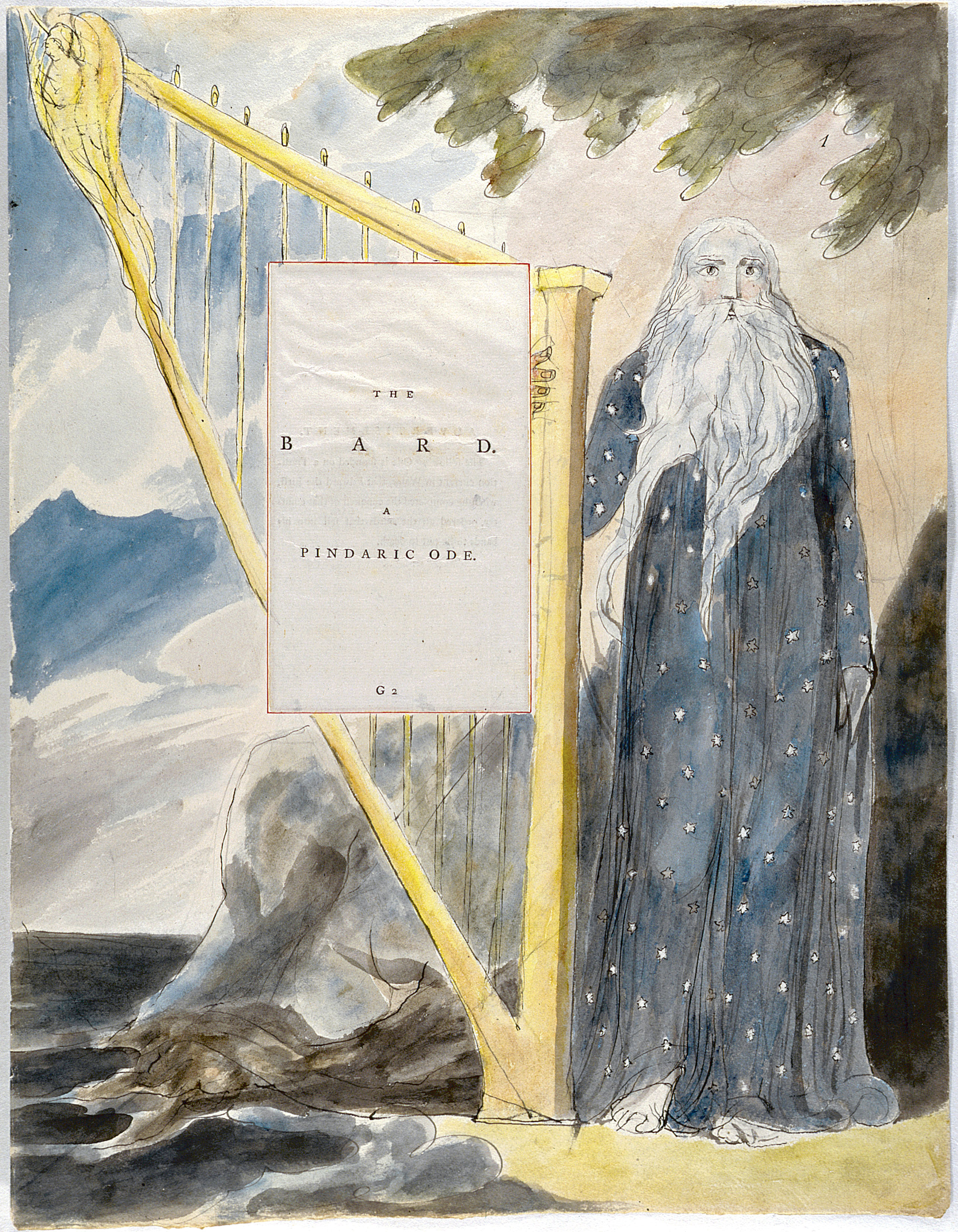 Image: Title-page of The Bard illustrated by William Blake, c. 1798, one of a set of 14 sheets, collotype and hand-colouring on wove paper with separately printed paper (unbound). Part of William Blake watercolour designs for the Poems of Thomas Gray, published by Trianon Press for the William Blake Trust, London 1972

The two series of works by Blake, from a private collection, generously lent for this exhibition by The Sir Denis Mahon Foundation, are prints by Blake in which he illustrated two poems by Thomas Gray, 'The Bard' and 'The Fatal Sisters'.  They were commissioned in 1797 by Blake's friend, the sculptor John Flaxman and produced over the following year. Blake mounted Gray's poems to windows cut into large sheets of paper, then drawing and colouring his designs to surround the text. The full series is regarded amongst Blake's major achievements as an illustrator. Throughout the series Blake emphasises the importance of imagination at work in the world through inspired acts of reading, writing, and performing music.[1]

Thomas Grey’s poem, The Bard, was itself a potent influence on future generations of poets and painters, seen by many as the first creative work of the Celtic Revival and as lying at the root of the Romantic movement in Britain. Blake’s Gray works were pretty much unknown until 1919 and the twentieth century reprint as hand-coloured collotypes are significant in playing an important part of the process in making the piece more widely known.

Alongside these works, poets, writers and artists using language, have been commissioned to reflect on the contemporary relevance of Blake and Latham’s work. Blake and Latham each created complex, esoteric and all-encompassing cosmologies, which examined the nature and structure of the universe from within the constraints of daily life.  The poetic responses to their ideas are presented alongside the artwork and written word by Blake, within the context of Latham’s home and in Peckham, a spiritual home for Blake.

Accompanying the exhibition is a programme of recitals, guided walks and performances featuring contributions from poets, writers and artists: 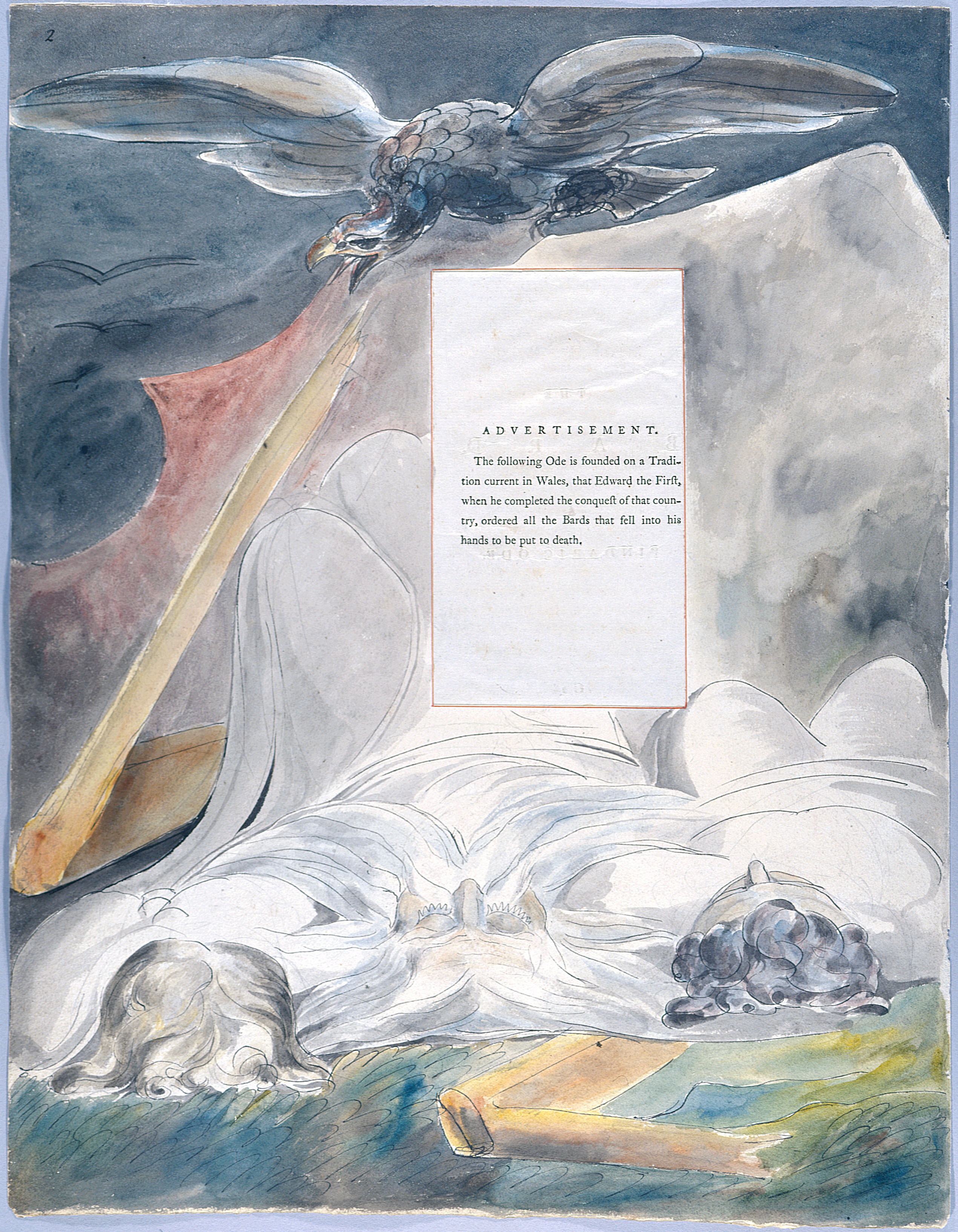 William Blake (28 November 1757 – 12 August 1827) was an English poet, painter, and printmaker. Largely unrecognised during his lifetime, Blake is now considered a seminal figure in the history of the poetry and visual arts of the Romantic Age. What he called his prophetic works were said by 20th-century critic Northrop Frye to form "what is in proportion to its merits the least read body of poetry in the English language". His visual artistry led 21st-century critic Jonathan Jones to proclaim him "far and away the greatest artist Britain has ever produced". In 2002, Blake was placed at number 38 in the BBC's poll of the 100 Greatest Britons. While he lived in London his entire life, except for three years spent in Felpham, he produced a diverse and symbolically rich œuvre, which embraced the imagination as "the body of God" or "human existence itself".

Sir Denis Mahon (1910–2010) was one of the most distinguished art historians and collectors of the 20th century, and a determined campaigner and philanthropist. The Sir Denis Mahon Foundation was created by Sir Denis in his lifetime. It aims to continue Sir Denis's philanthropic work, his art historical research and his passionate promotion of young scholars. It promotes his art collection and lifelong work and studies to the general public, organises exhibitions, supports museums, and also endows two annual prizes for young scholars and artists.

This exhibition and events programme is made possible by the generous support of The Sir Denis Mahon Foundation. 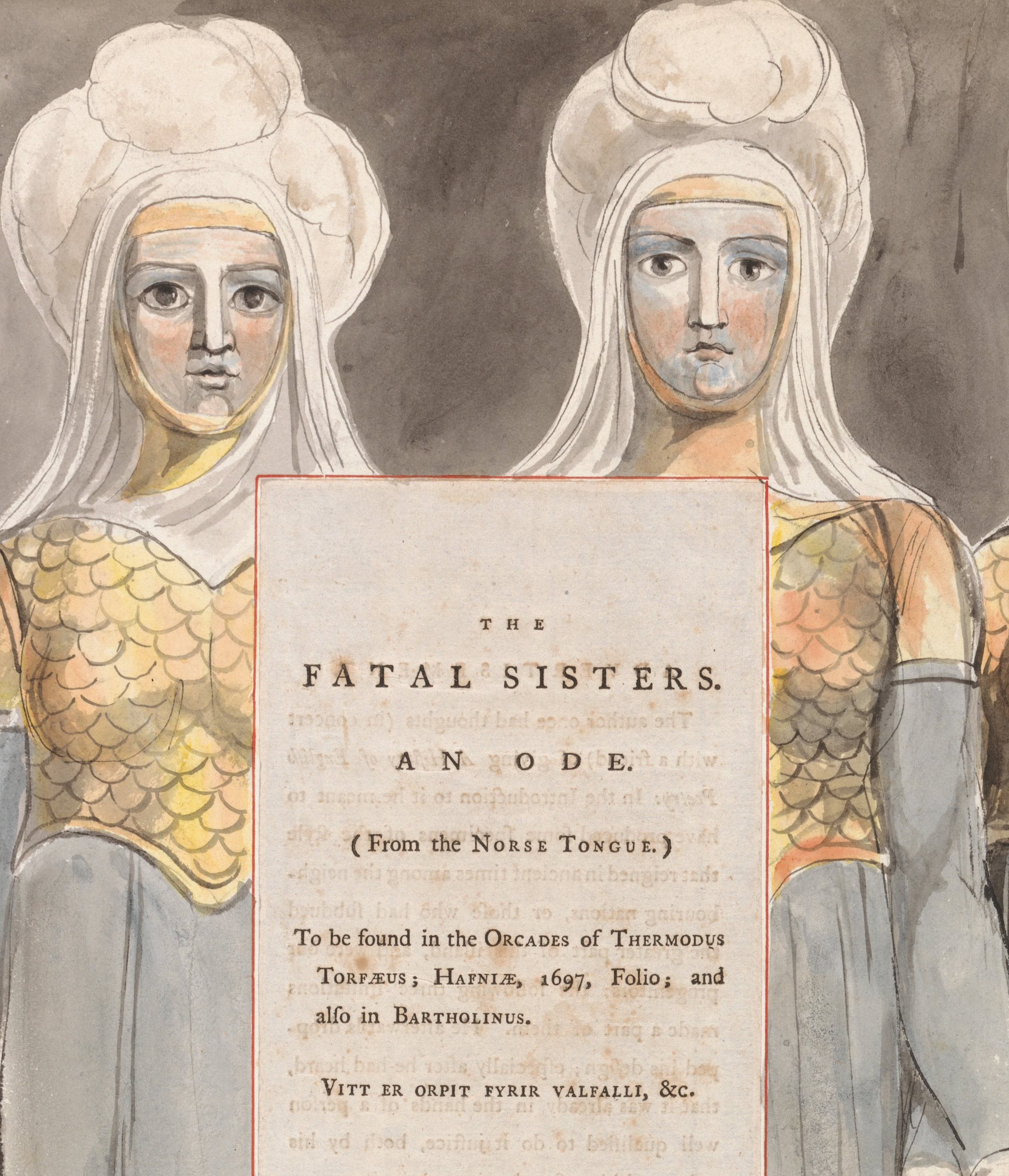 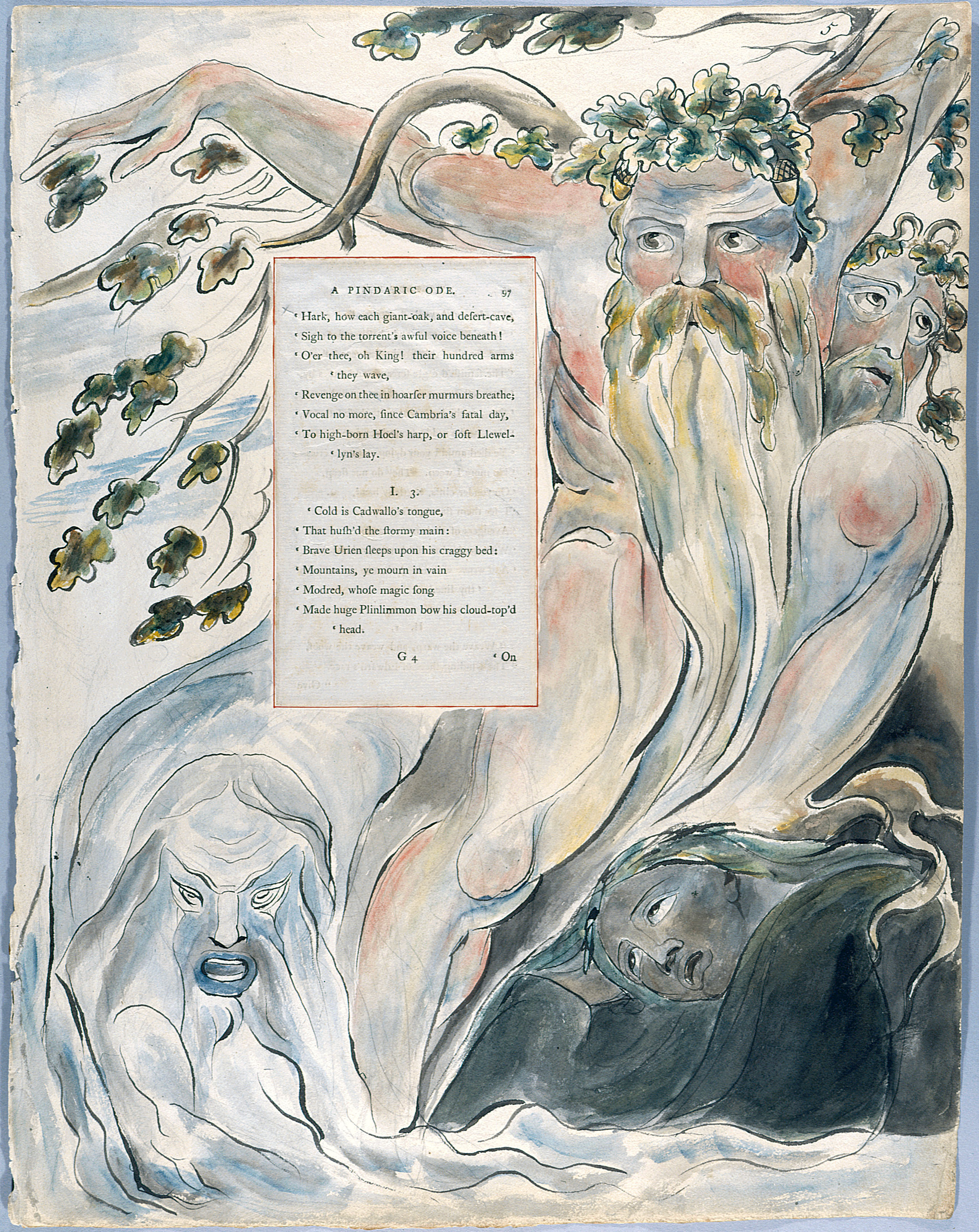 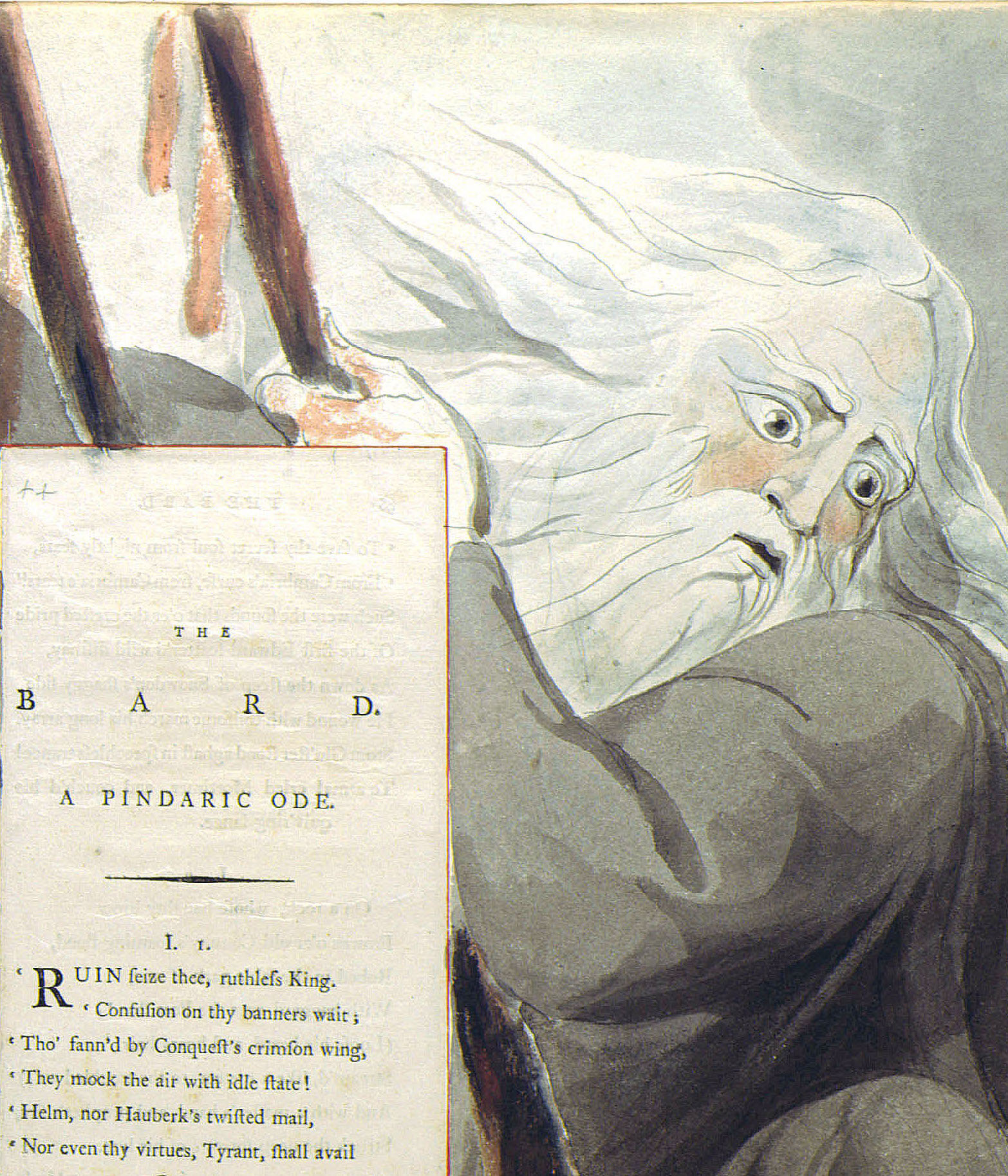 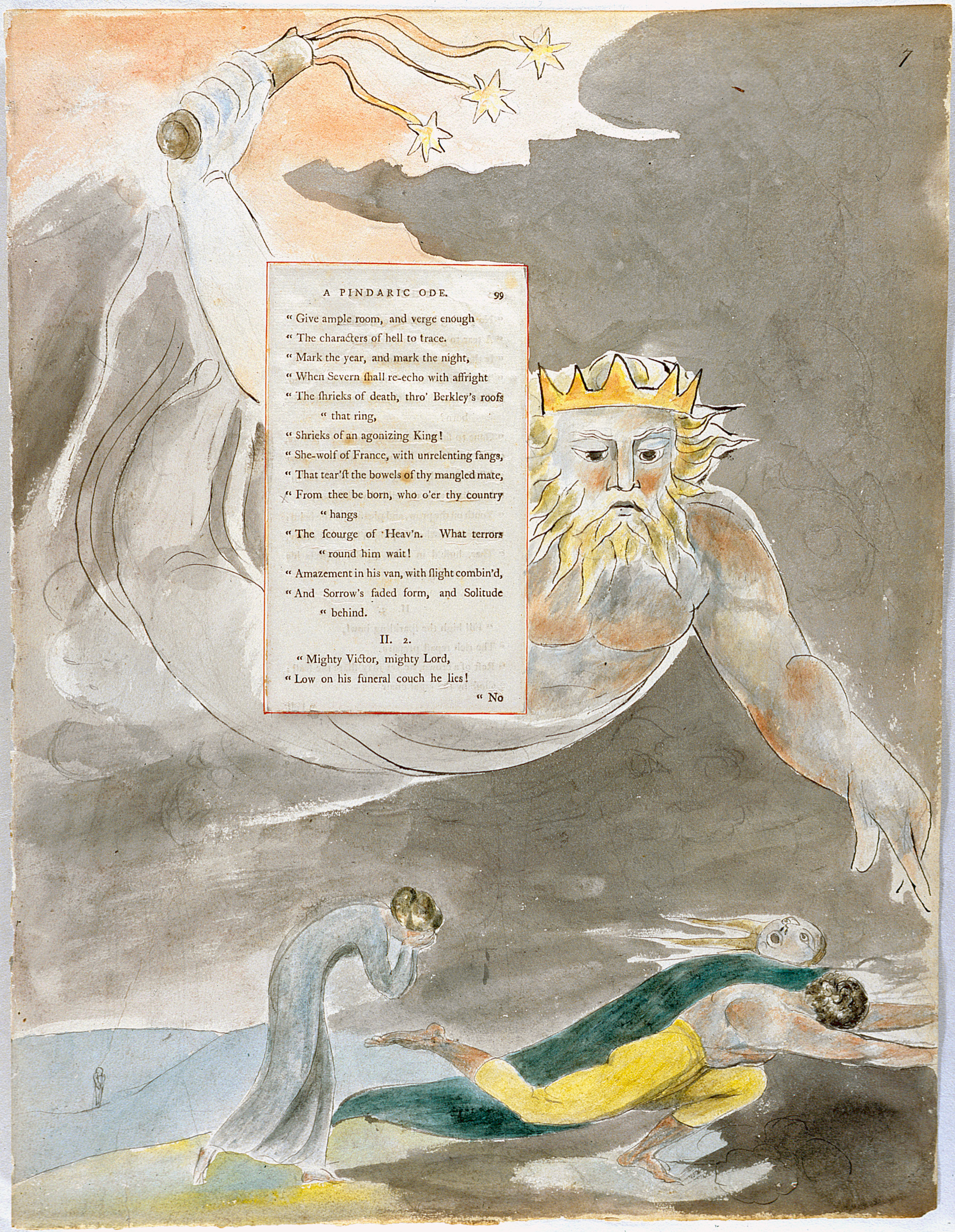 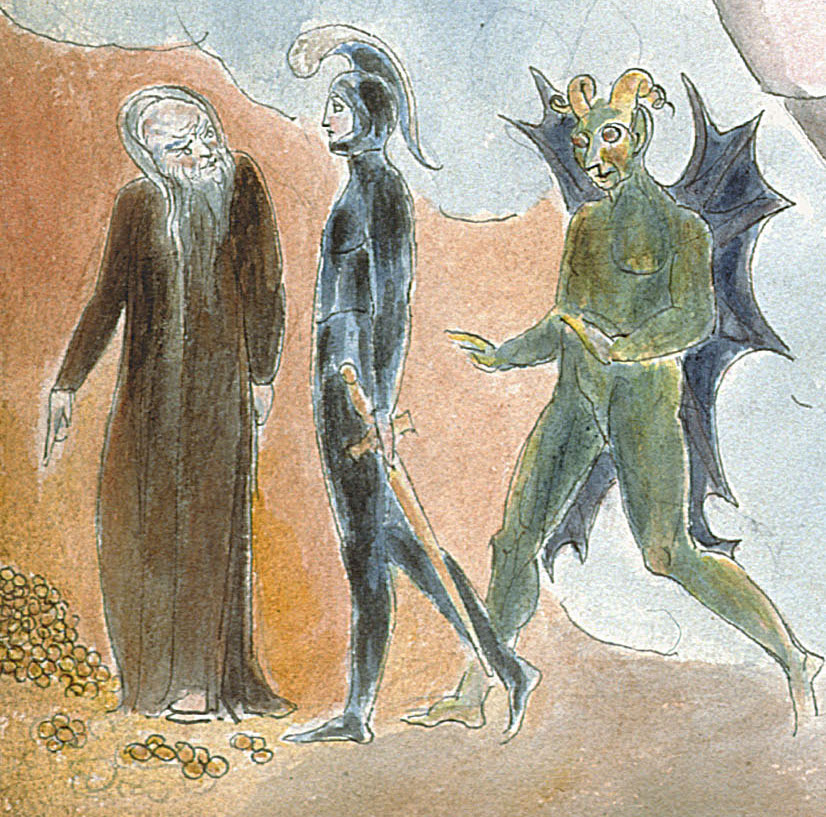 Keith Jarrett is a writer, performer and educator. UK poetry slam champion and Rio International Poetry Slam Winner, his work has included bilingual performances in Bilbao and Madrid, in addition to UK-wide commissions, from arts institutions to St. Paul’s Cathedral, and the Houses of Parliament. His play, Safest Spot in Town, was aired on BBC Four, and his book of poetry, Selah, was published in 2017. Keith was selected for the International Literary Showcase by Val McDermid as one of 10 most outstanding LGBT writers in the UK. Having recently completed his PhD at Birkbeck University, he is finishing his first novel. 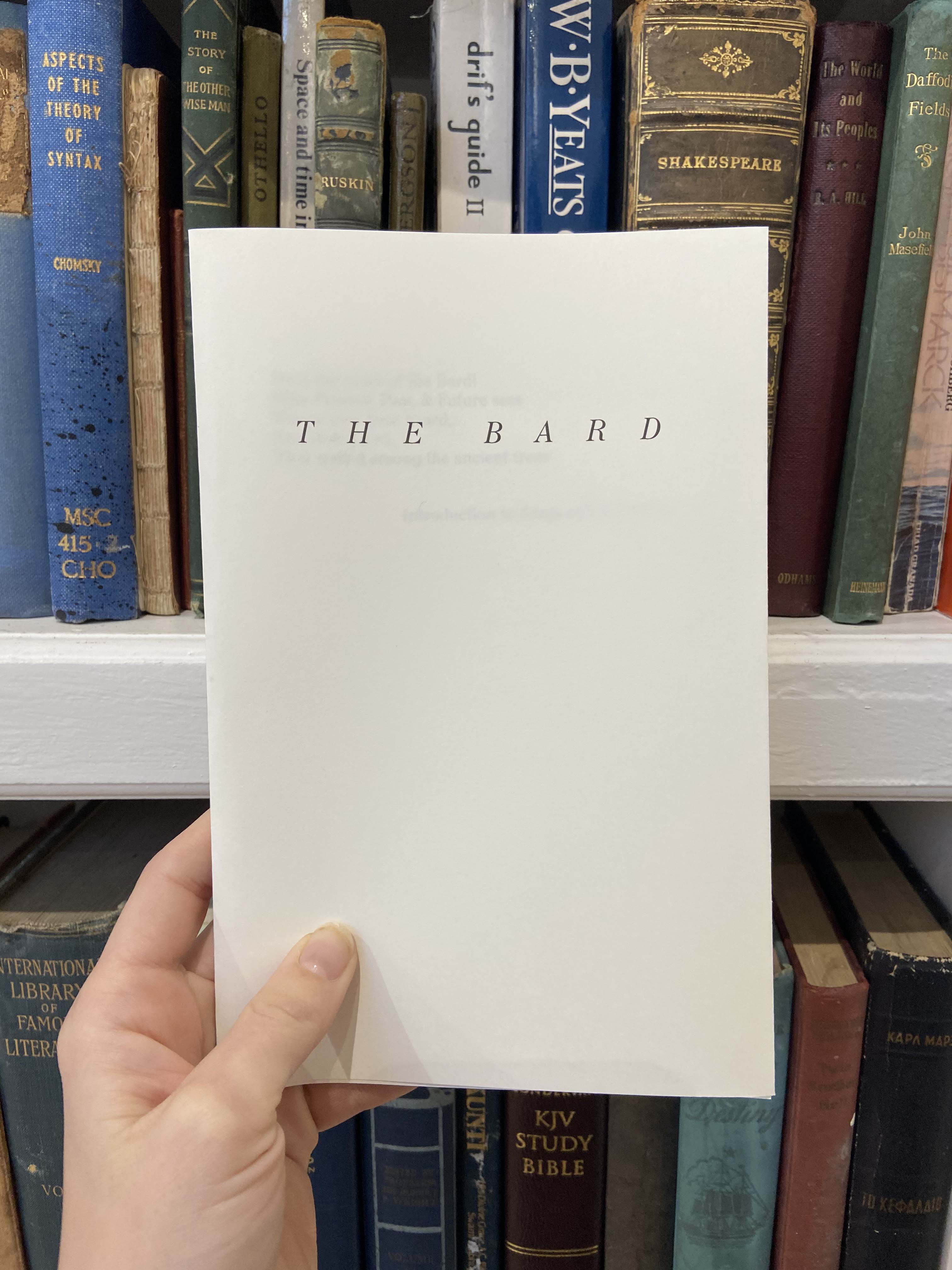 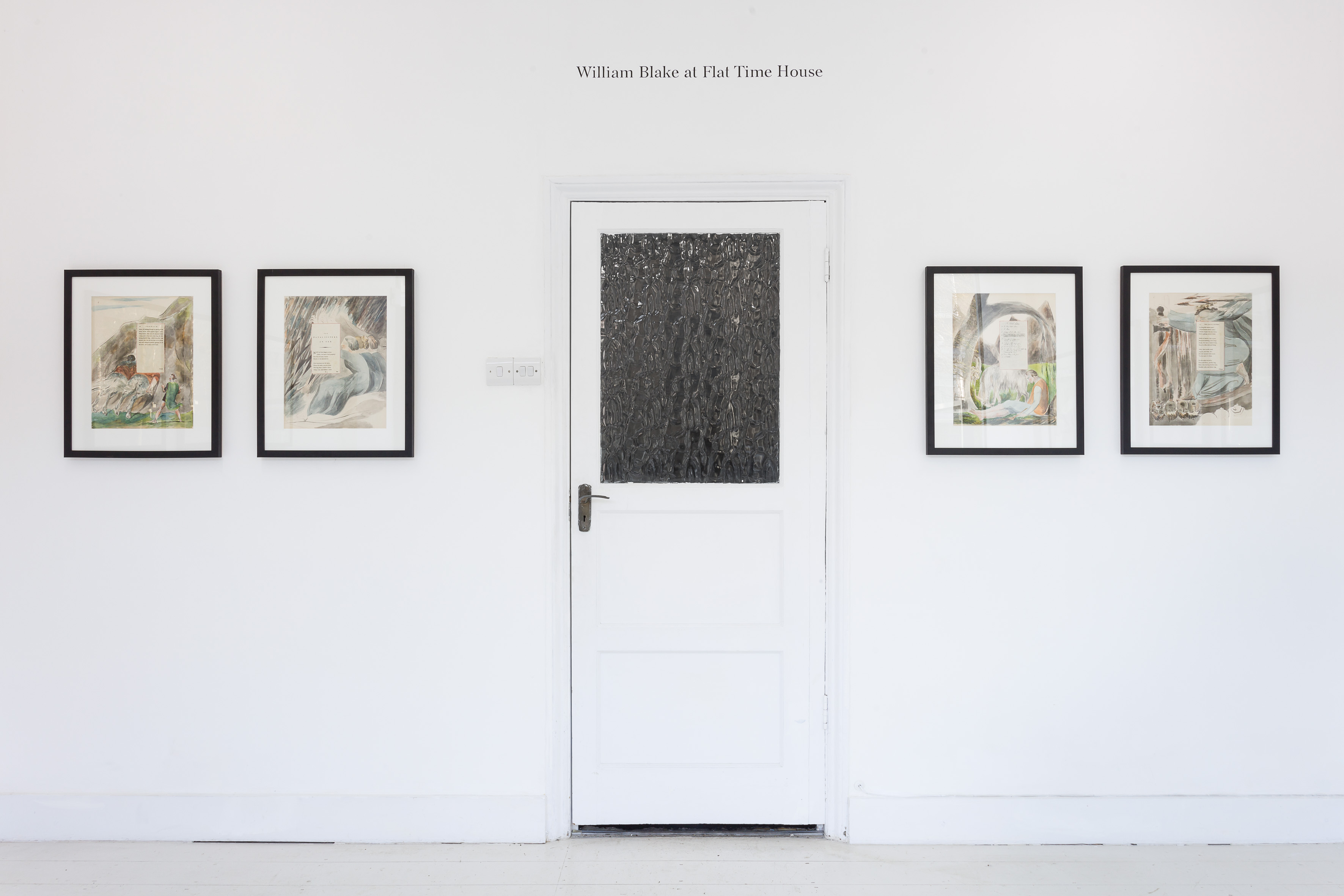 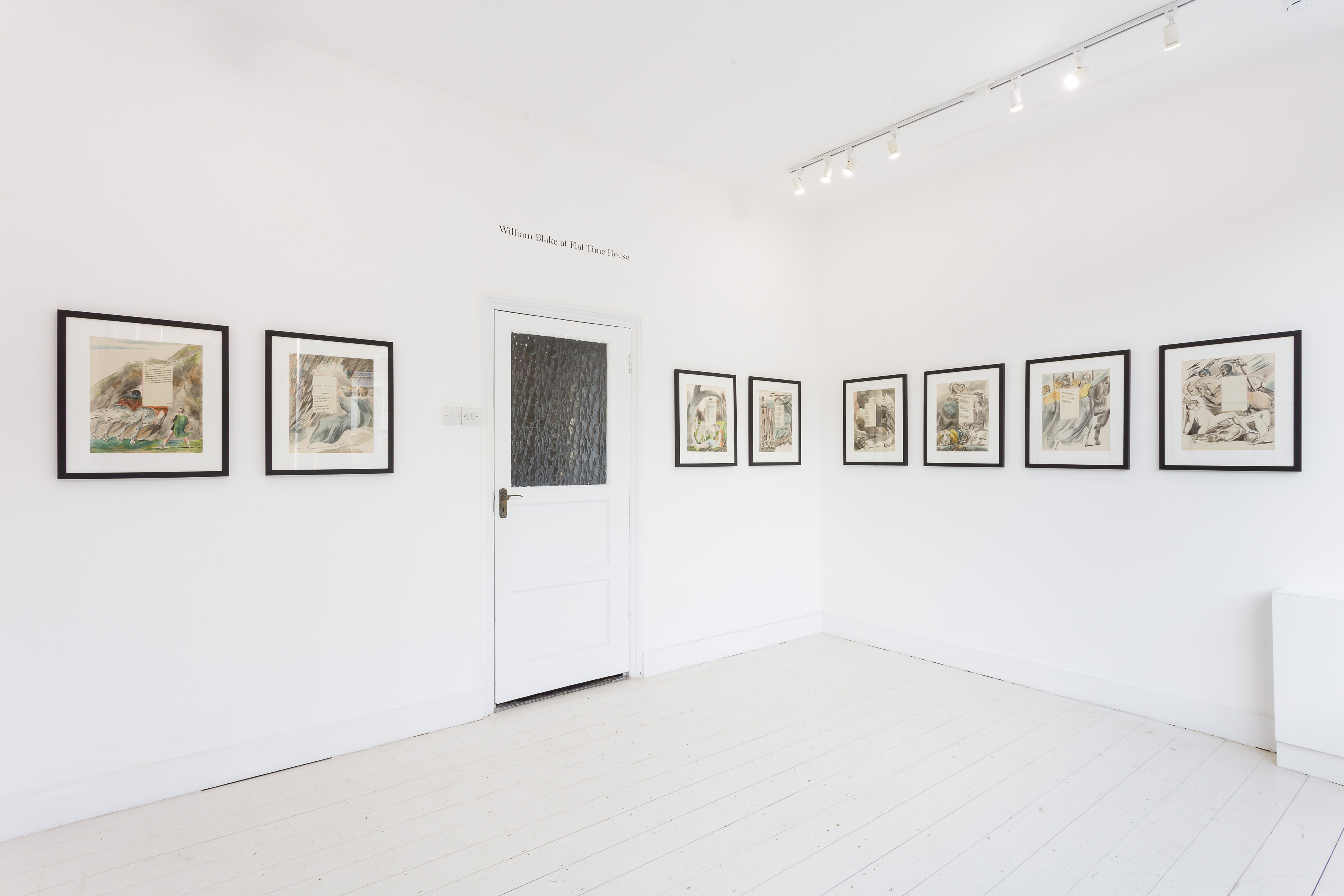 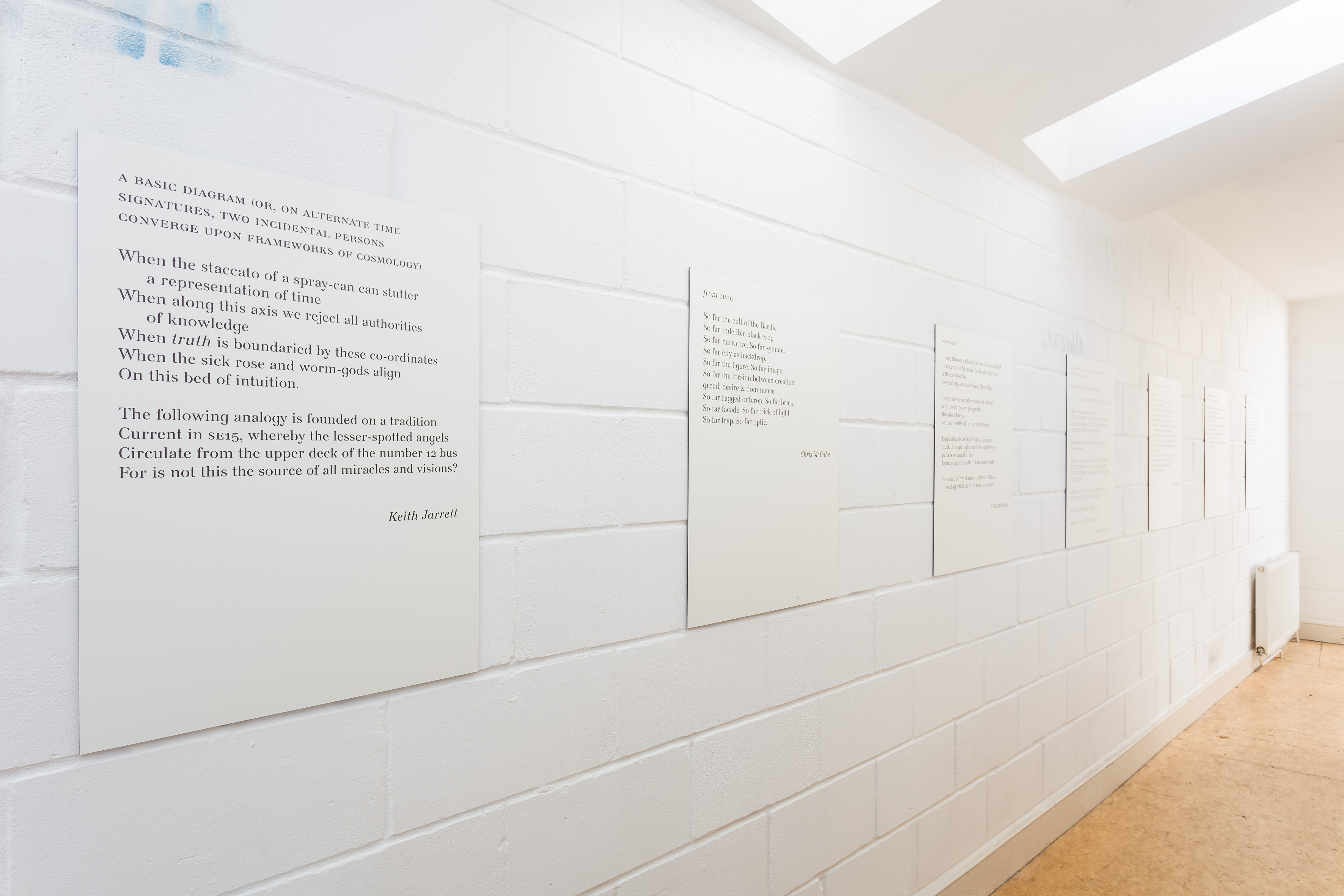 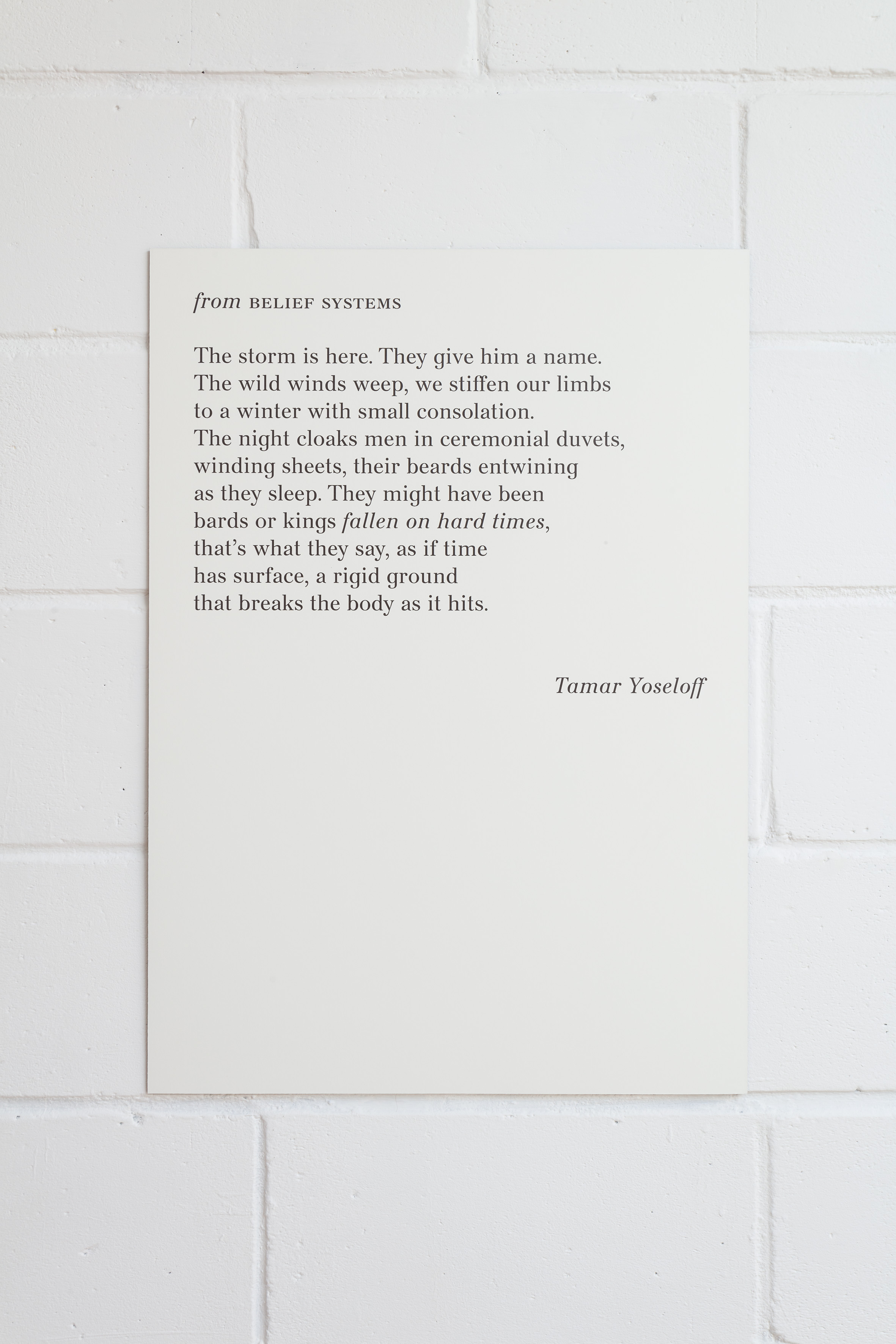 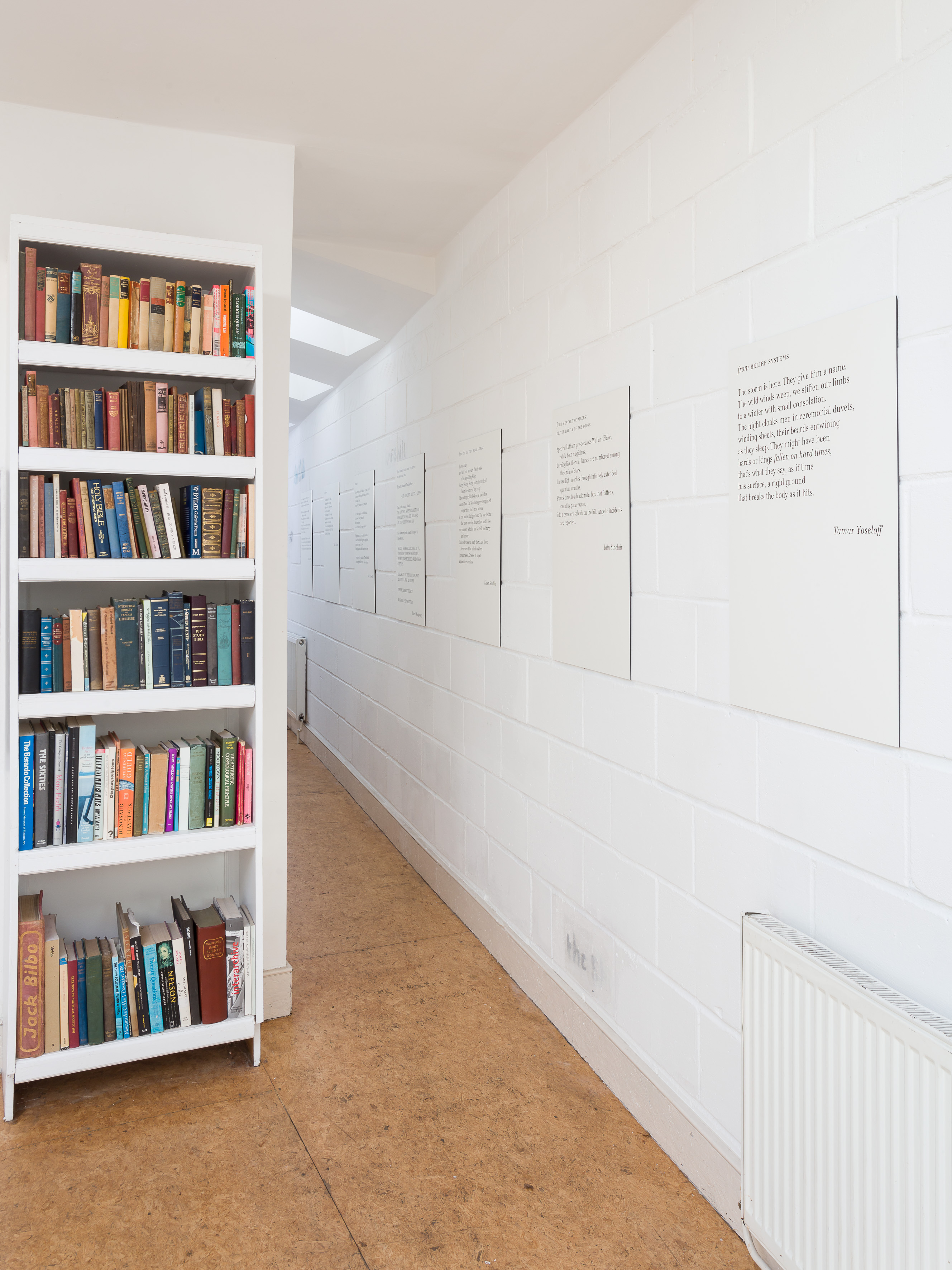 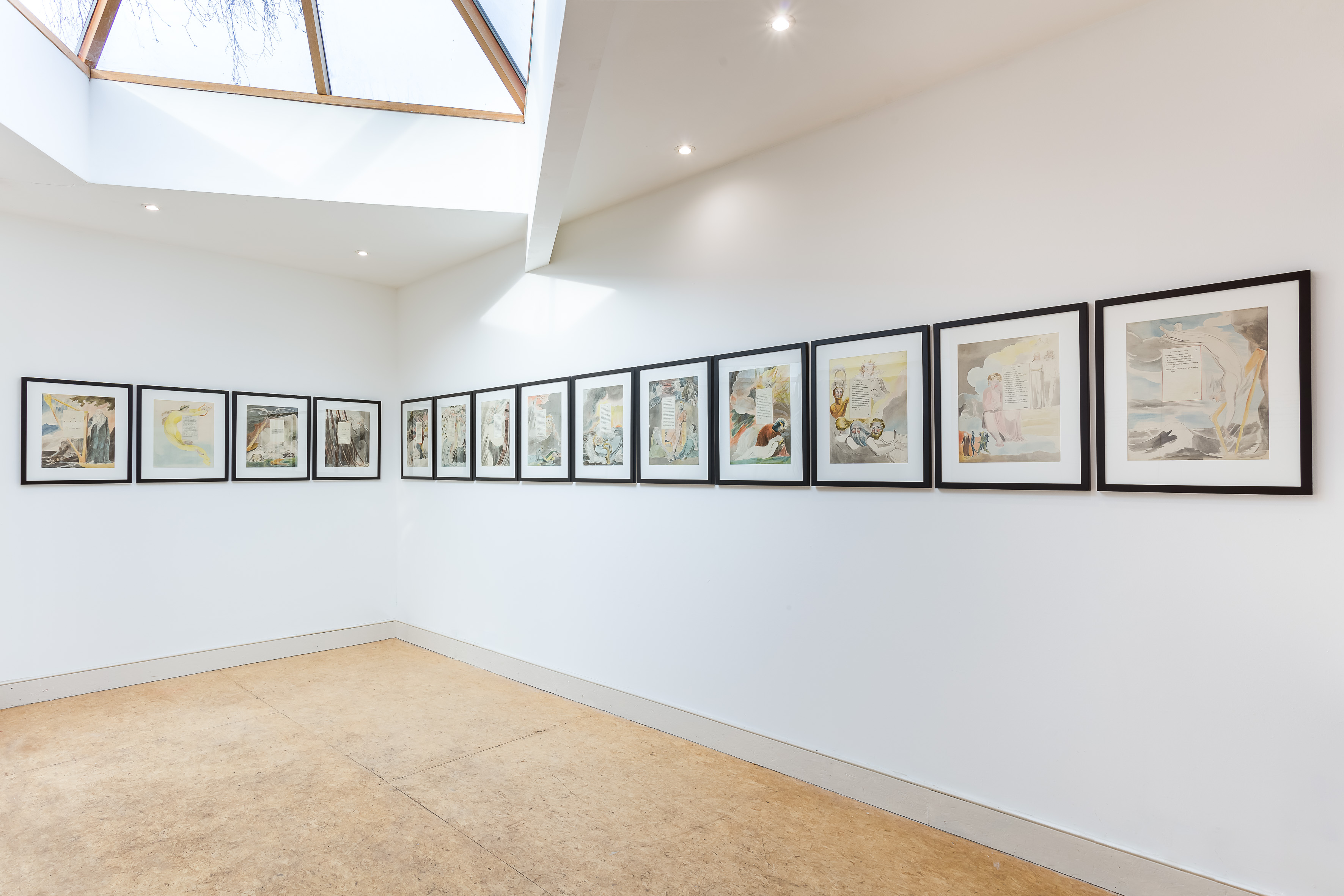 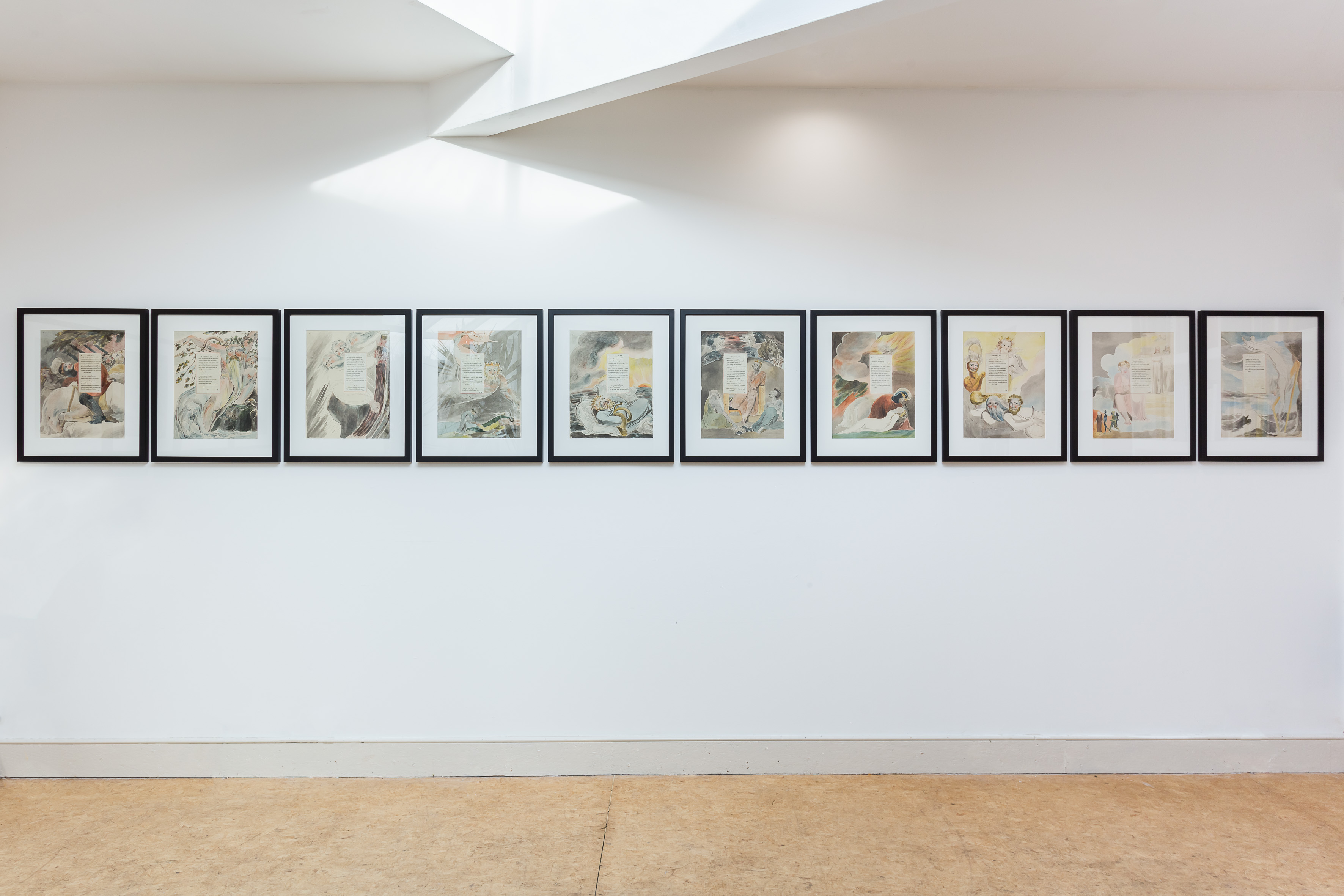 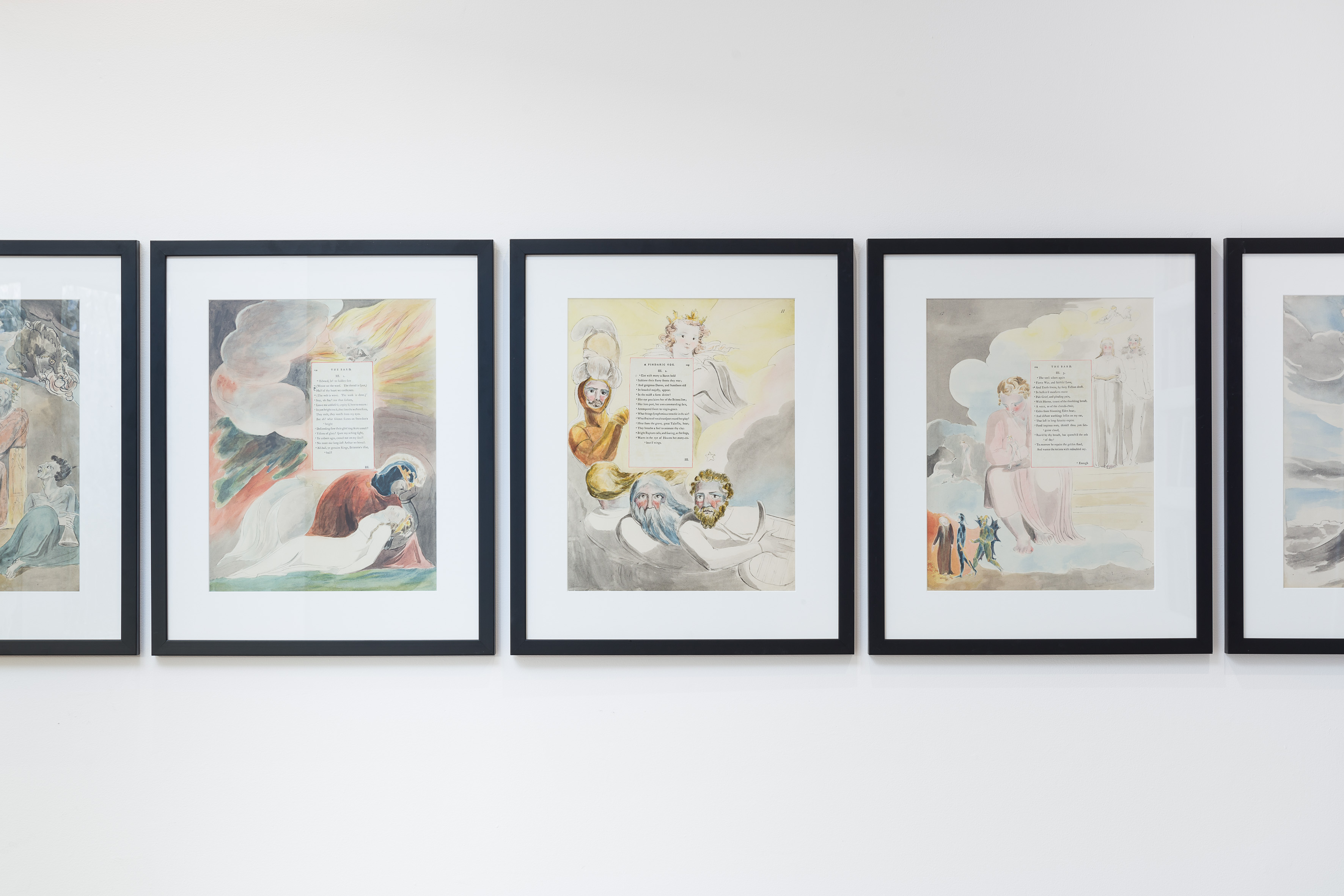