Come along to hear from some of the UK's most dynamic poets as they present new work in response to Flat Time House's exhibition, The Bard. Over 250 years after the young William Blake saw a vision of an angel in a tree on Peckham Rye, Flat Time House has commissioned six poets to bring their words and visions to Peckham. Each of the poets has been commissioned to write in response to the life and work of William Blake and/or in response to that other creator of cosmologies, John Latham. You will have time to see how the poet's words have been installed on the walls of Flat Time House as part of the exhibition, as well as hearing the new work written in response to two artists (Blake and Latham) who felt they 'must create a system or be enslaved by another man's' (Jerusalem).

Free Event Click here to book a place via Eventbrite 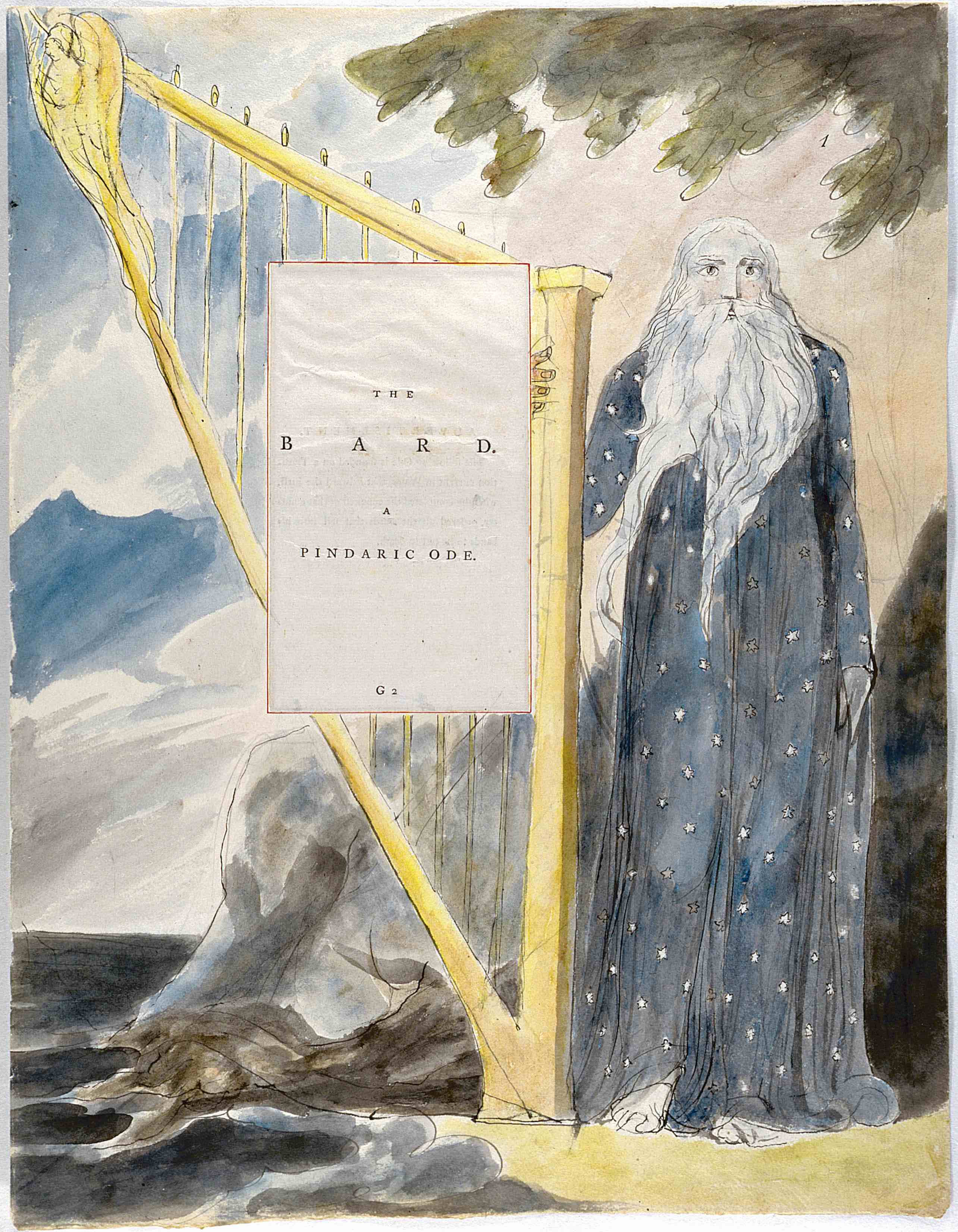 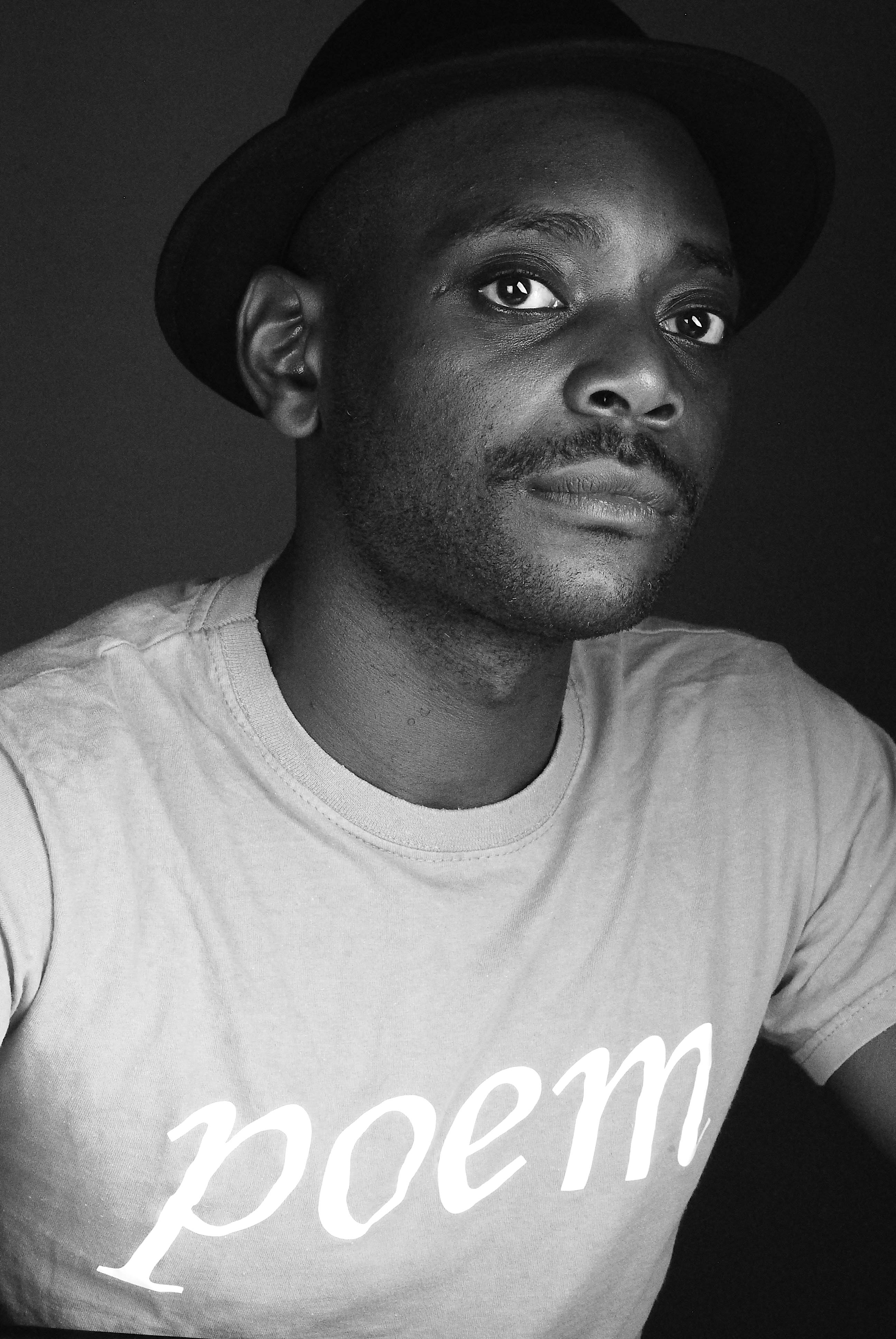 Keith Jarrett is a writer, performer and educator. UK poetry slam champion and Rio International Poetry Slam Winner, his work has included bilingual performances in Bilbao and Madrid, in addition to UK-wide commissions, from arts institutions to St. Paul’s Cathedral, and the Houses of Parliament. His play, Safest Spot in Town, was aired on BBC Four, and his book of poetry, Selah,was published in 2017. Keith was selected for the International Literary Showcase by Val McDermid as one of 10 most outstanding LGBT writers in the UK. Having recently completed his PhD at Birkbeck University, he is finishing his first novel. 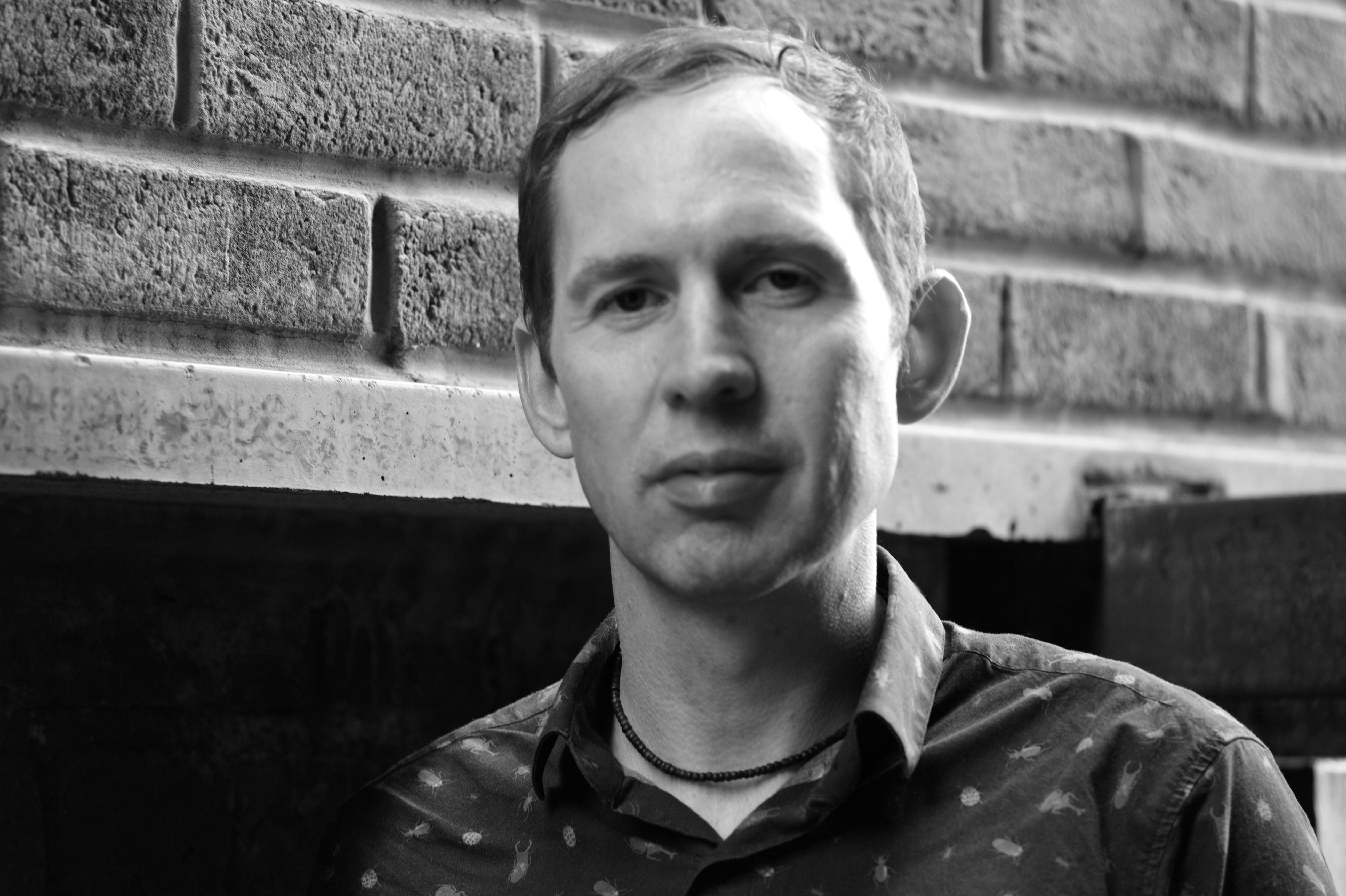 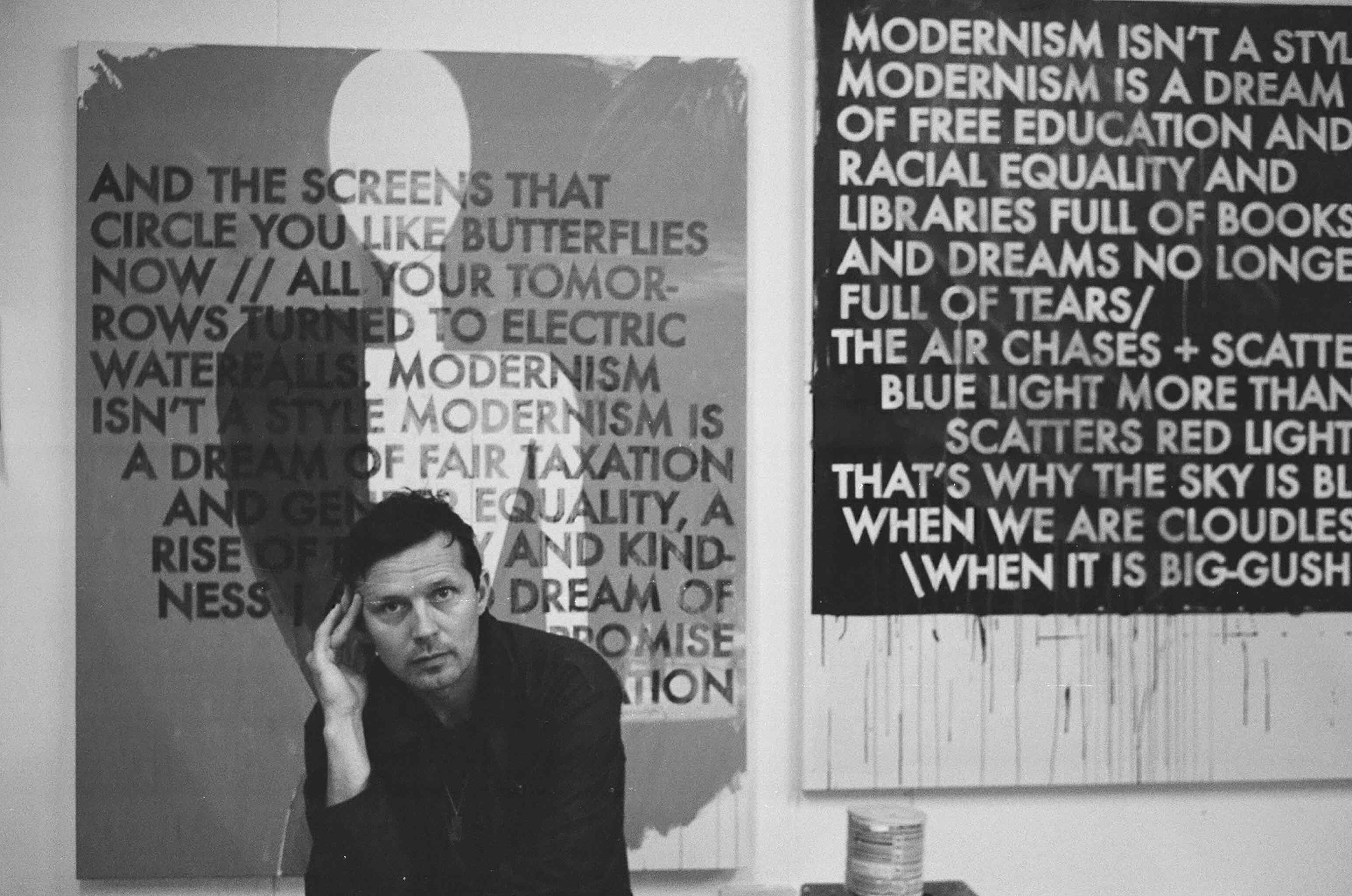 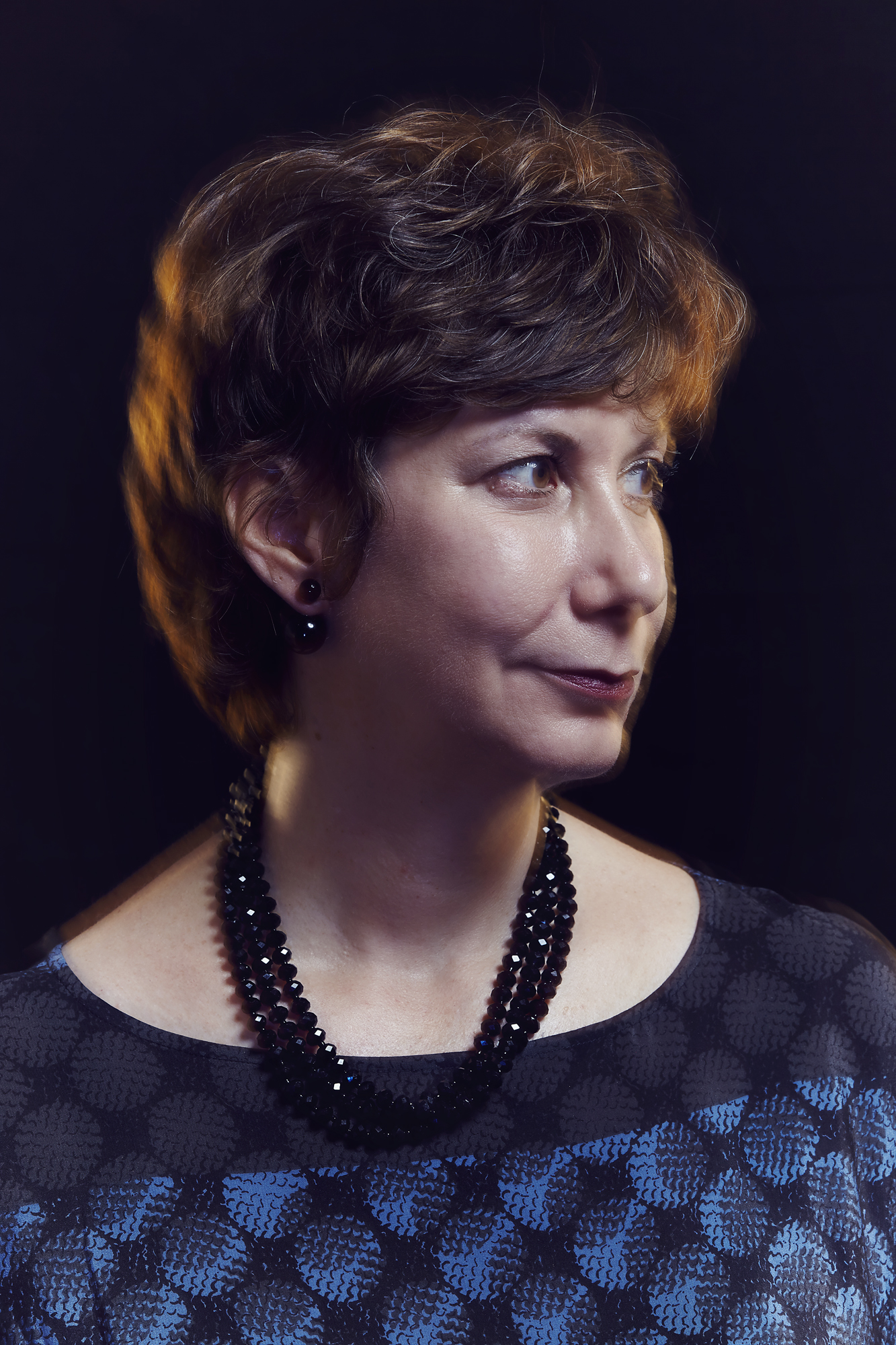