For her first solo exhibition in the UK, Annika Kahrs presents the billion year spree, a selection of new works using film, performance and installation commissioned in response to and positioned throughout Flat Time House. For the billion year spree she has focused her research into John Latham’s holistic cosmology of time and the universe, and how this might be visualised through time-based music and the atemporality of scores.

The title of the show derives from a 1970’s science fiction encyclopedia by Brian Aldiss, a collection of past imaginings of possible futures. Kahrs brings together her research into Latham with other perspectives via the Max Planck Institute, Berlin, the realm of psychiatric neuroimaging, and the search for cosmic gravitational waves at LIGO. From these starting points her work focuses on systems or forms of communication, interpretation and translation. Using music and sound she shifts or assembles what we hear through a performative process, making timelines intertwine and auditory perceptions interact.

the billion year spree is accompanied by a series of performances, concerts and talks on music, sound and scores.

The artist and Flat Time House would like to acknowledge the support of Dr. Elke Müller of the Max Planck Institute for Gravitational Physics (Albert Einstein Institute) in Potsdam-Golm, Germany 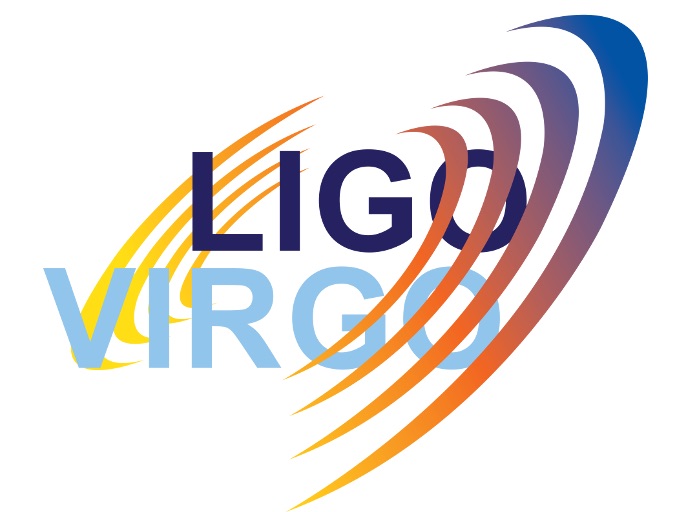 The artist and Flat Time House would like to acknowledge the support of Dr. Keith Thorne and William Katzman of the LIGO Scientific Collaboration and Virgo Collaboration.

Audio data in the billion year spree is courtesy LIGO Scientific Collaboration and Virgo Collaboration. This research has made use of data, software and/or web tools obtained from the Gravitational Wave Open Science Center (https://www.gw-openscience.org), a service of LIGO Laboratory, the LIGO Scientific Collaboration and the Virgo Collaboration. LIGO is funded by the U.S. National Science Foundation. Virgo is funded by the French Centre National de Recherche Scientifique (CNRS), the Italian Istituto Nazionale della Fisica Nucleare (INFN) and the Dutch Nikhef, with contributions by Polish and Hungarian institutes. 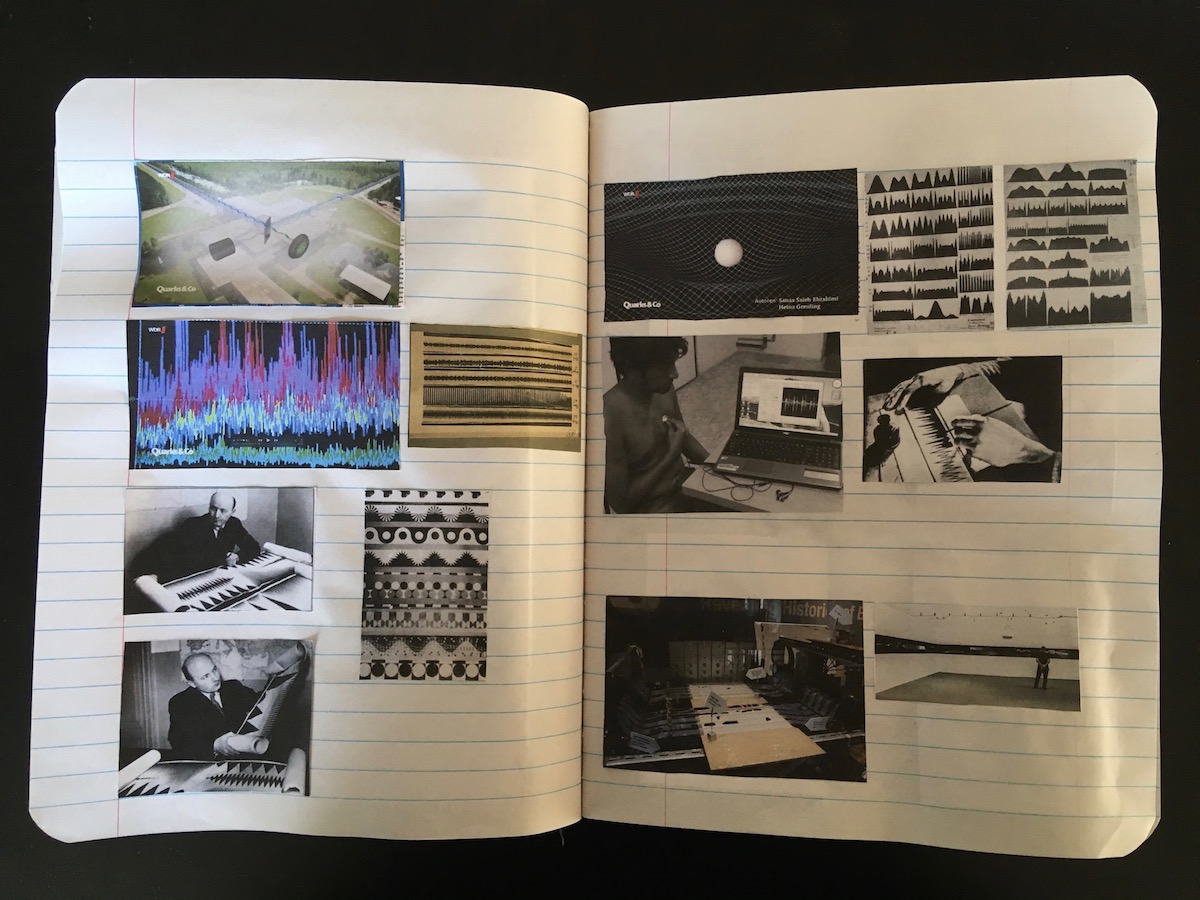 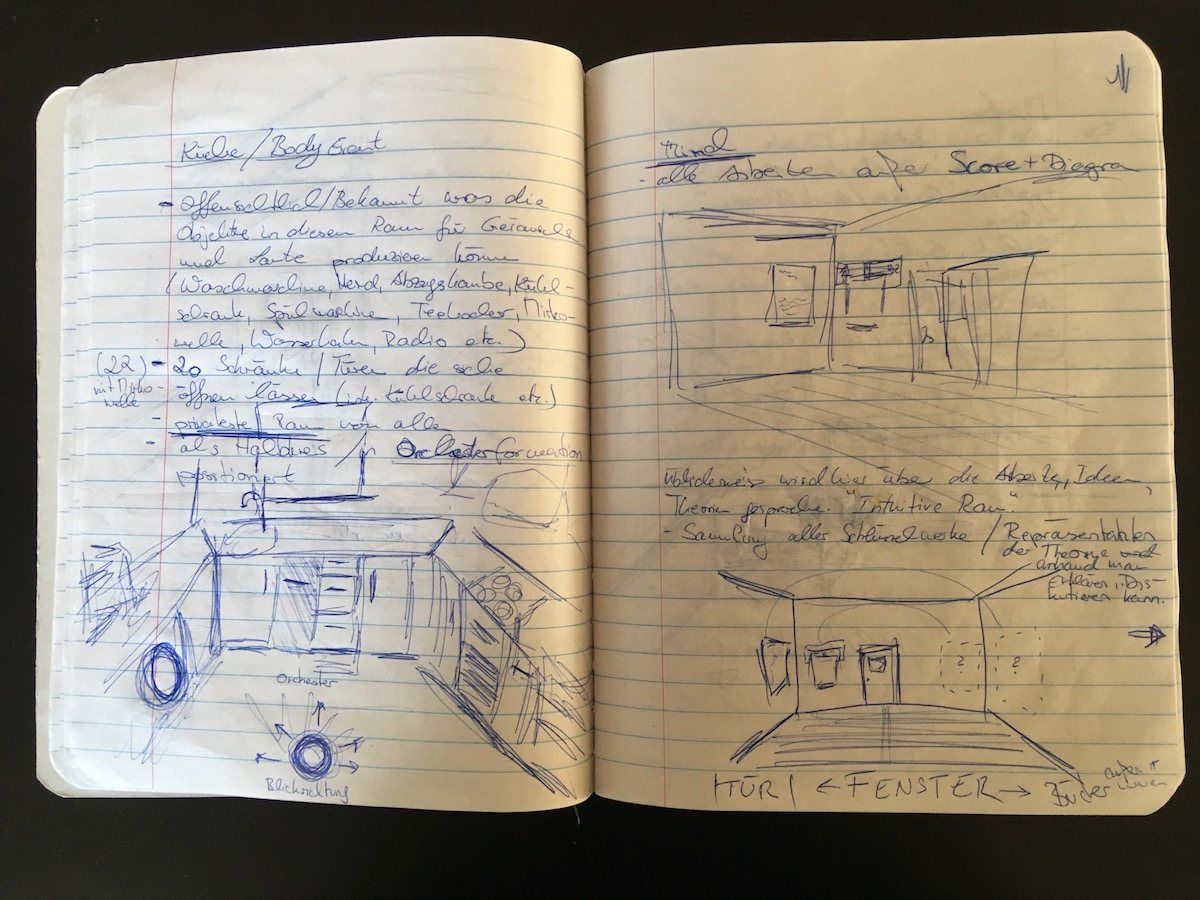 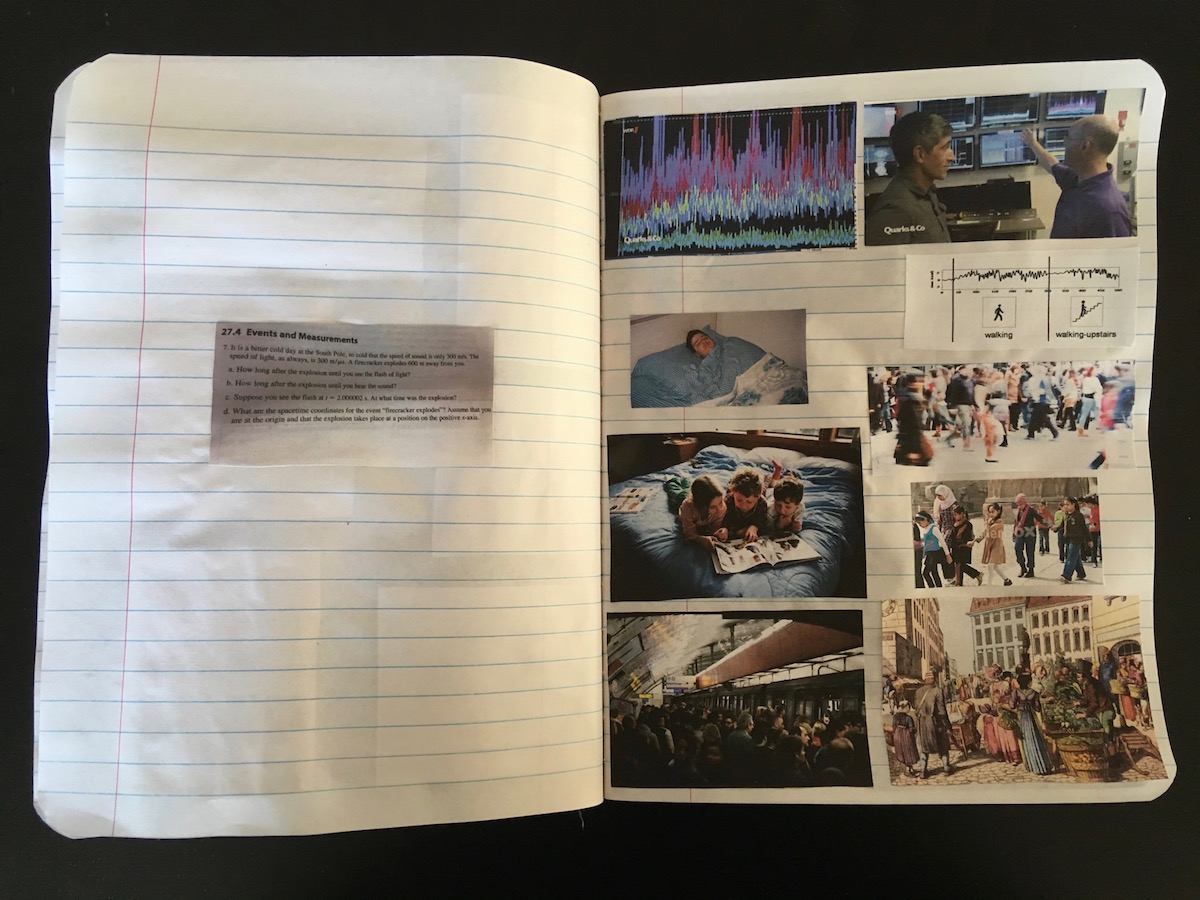 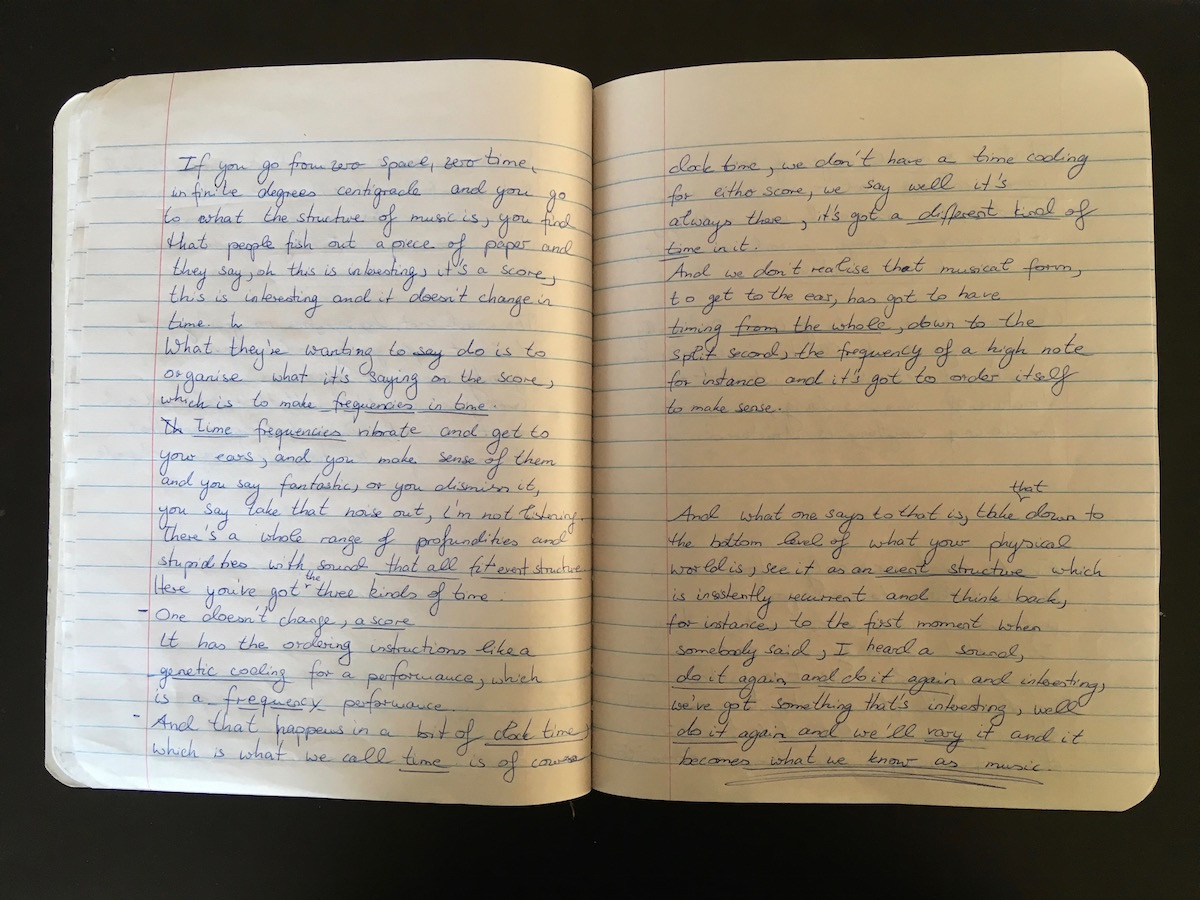 Annika Kahrs NO LONGER NOT YET, 2019. Film still (detail). Courtesy the artist and Produzentengalerie Hamburg

Annika Kahrs b. 1984 is an artist who primarily works with film, performance and installation. In her work she examines representation and interpretation; she is interested in both social and scientific constructs, as well as evolved organic relations such as those between humans and animals. Her films oscillate between obvious staging and documentary-like observation. Music is very important in her films; through her selection, and the ensuing adjustments during the editing process, the score turns to film, and, subsequently, this film as score can turn into another film in the viewer’s mind.

Annika Kahrs has been awarded a number of prizes and scholarships including the George-Maciunas-Förderpreis in 2012, and first prize at the 20th Bundeskunstwettbewerb of the German Federal Ministry of Education and Research in 2011. Kahrs has exhibited internationally, including at the Hamburger Bahnhof – Museum für Gegenwart, Berlin, 5th Thessaloniki Biennale of Contemporary Art, Greece, On the Road exhibition in Santiago de Compostela, Spain, the Bienal Internacional de Curitiba, Brazil, Hamburger Kunsthalle, KW Institute for Contemporary Art, Berlin and the Velada de Santa Lucia festival in Maracaibo, Venezuela. 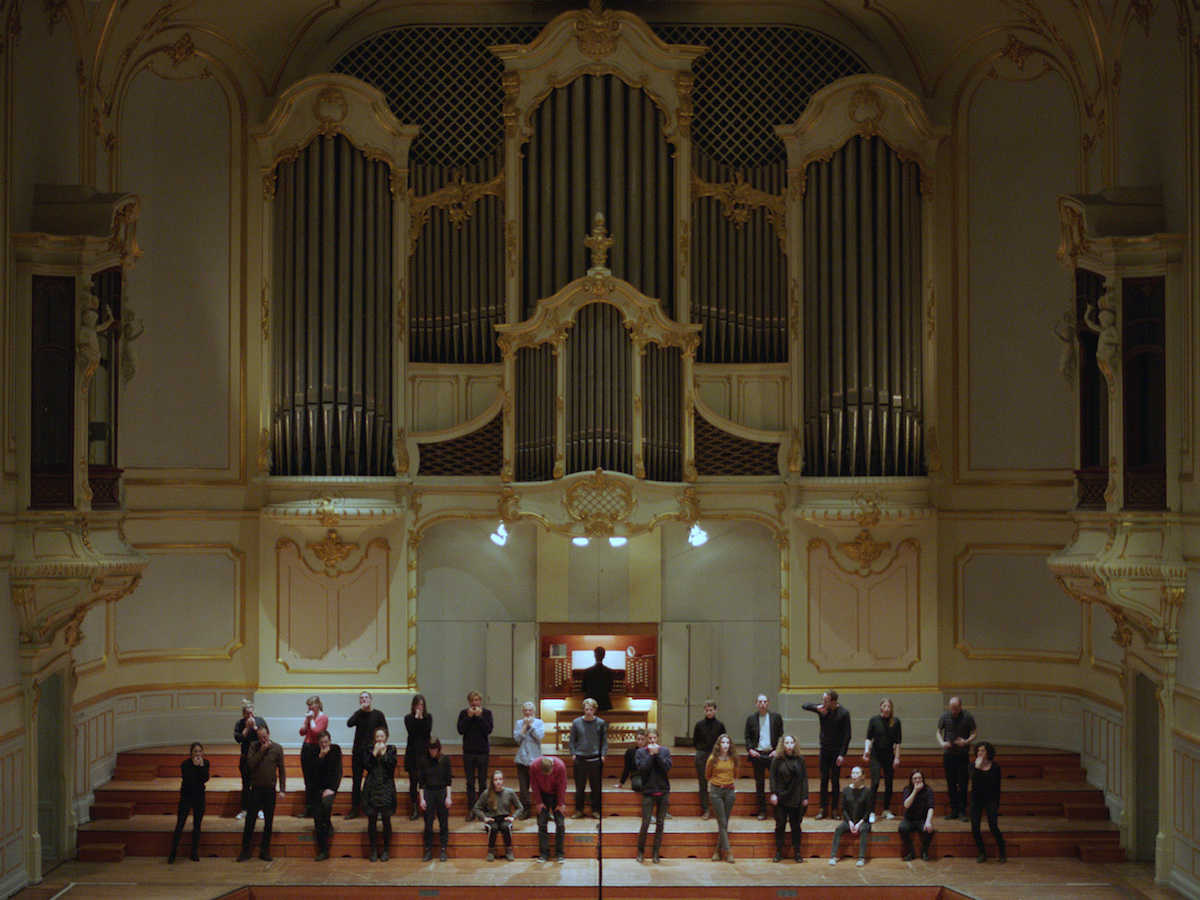 As part of her exhibition the billion year spree Annika Kahrs has invited a series of guests to create a special programme of performances, concerts and talks.

All events are free or pay what you can.

Free or pay what you can. Please click here to book a place

In converstaion and Book Launch event

Performance: Annika Kahrs, think about the size of the universe, then brush your teeth and go to bed

Free or pay what you can. Please click here to book a place here 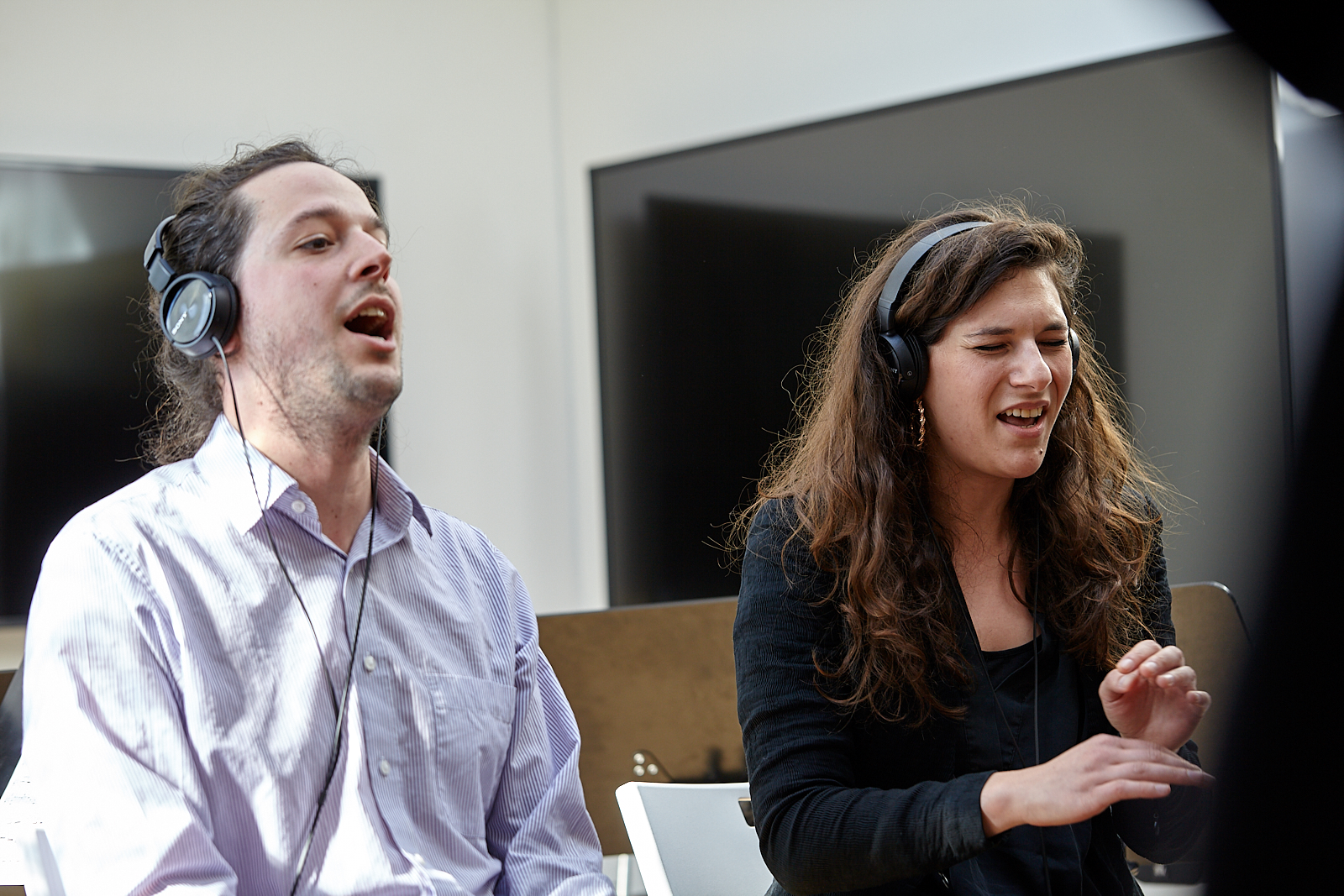 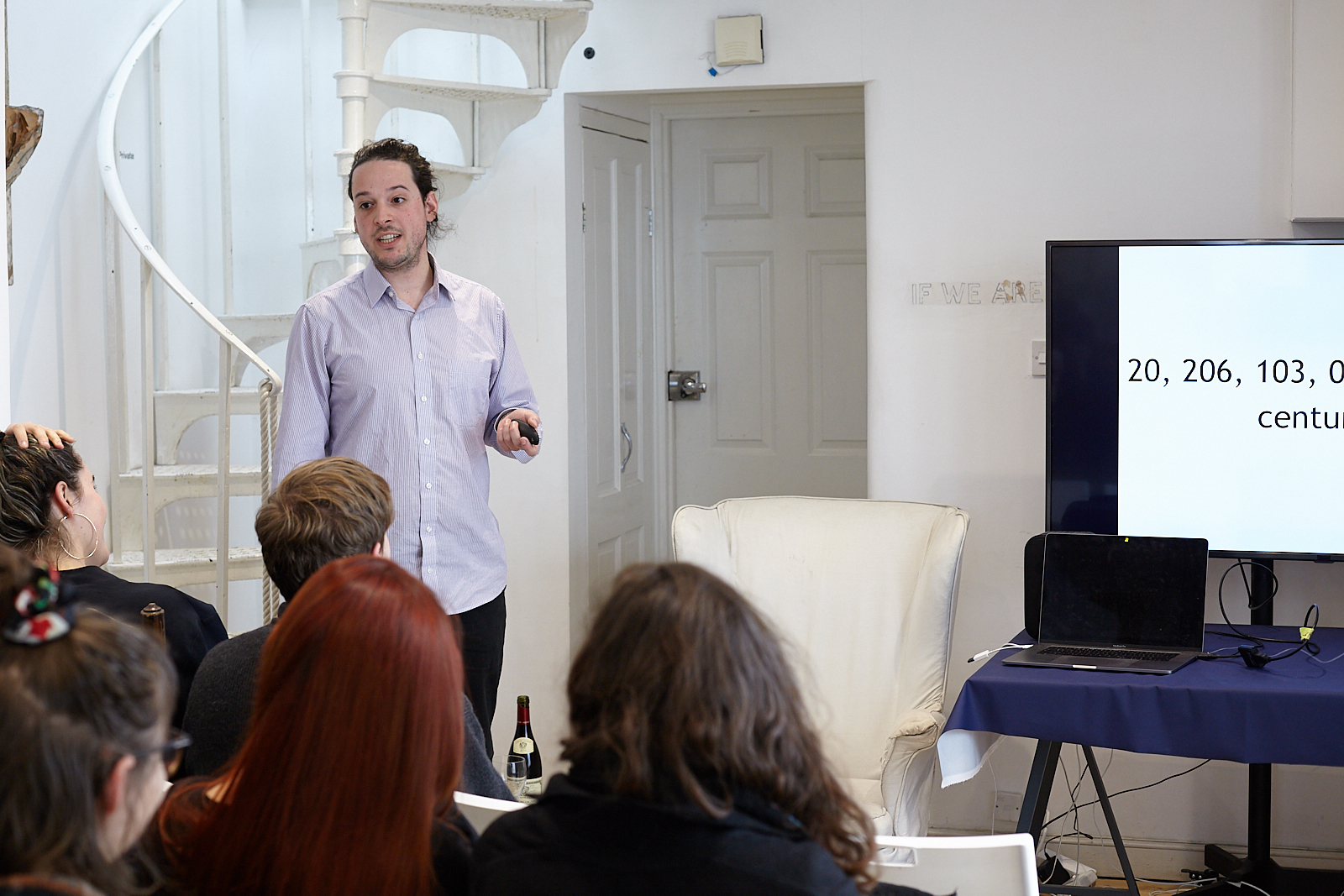 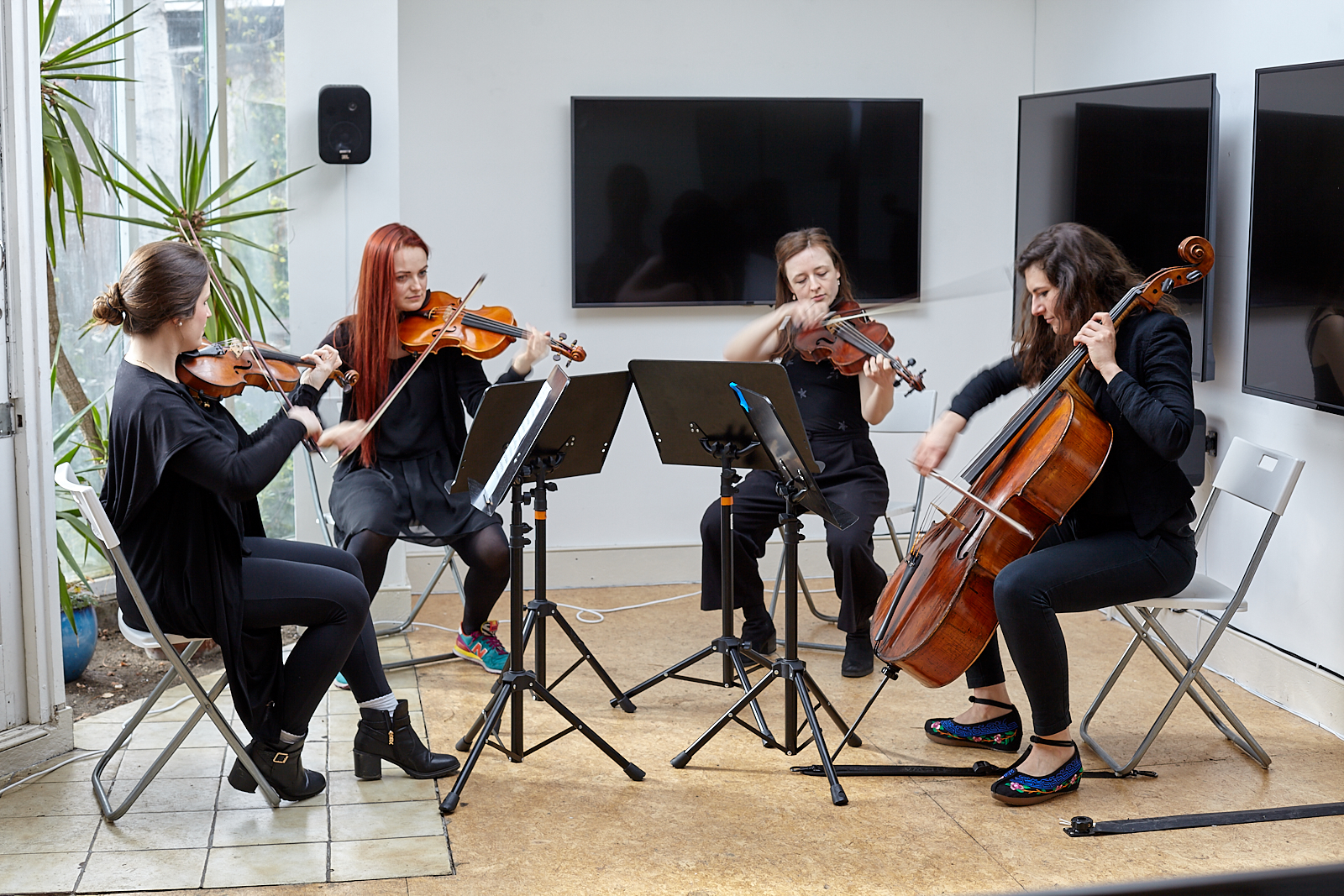 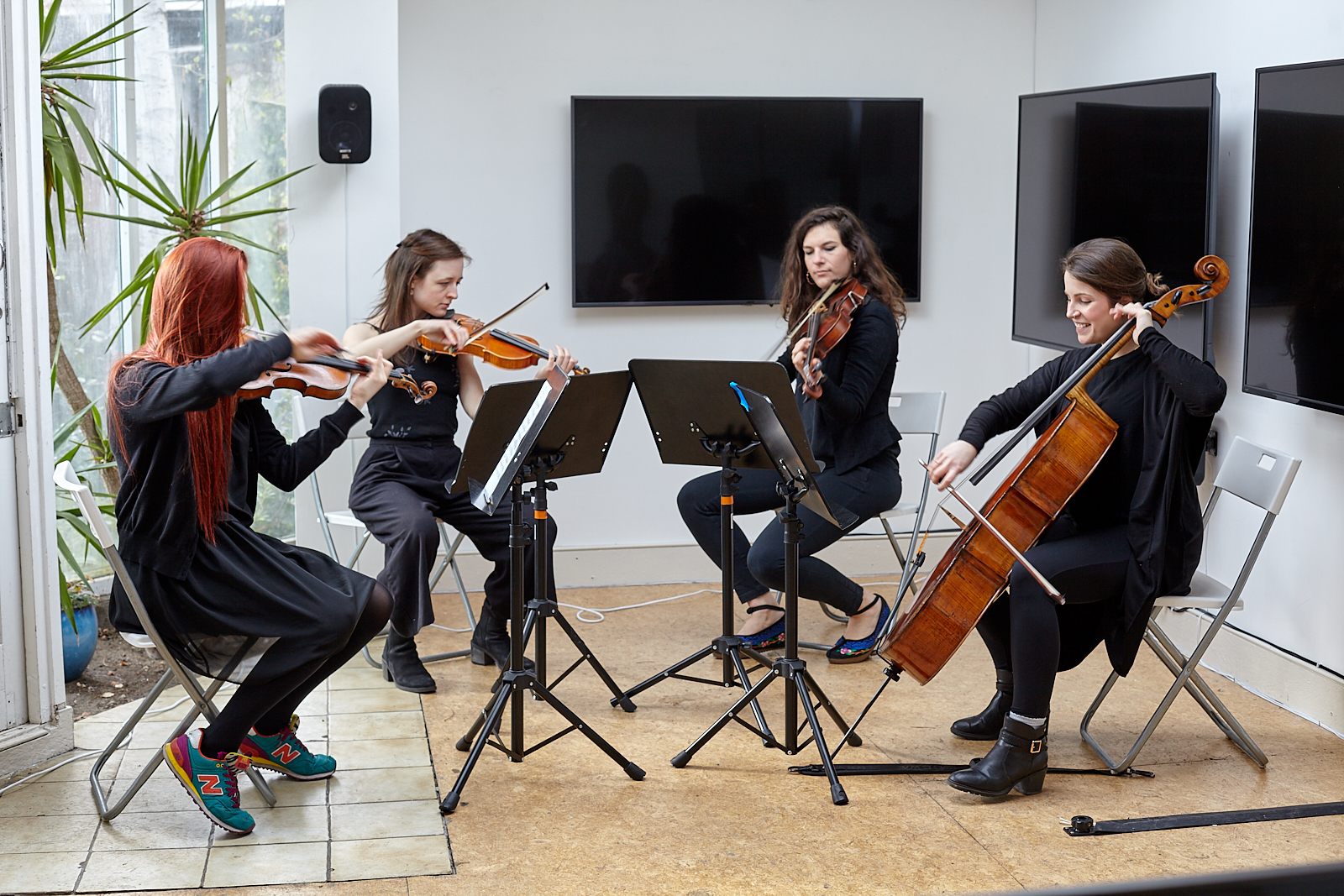 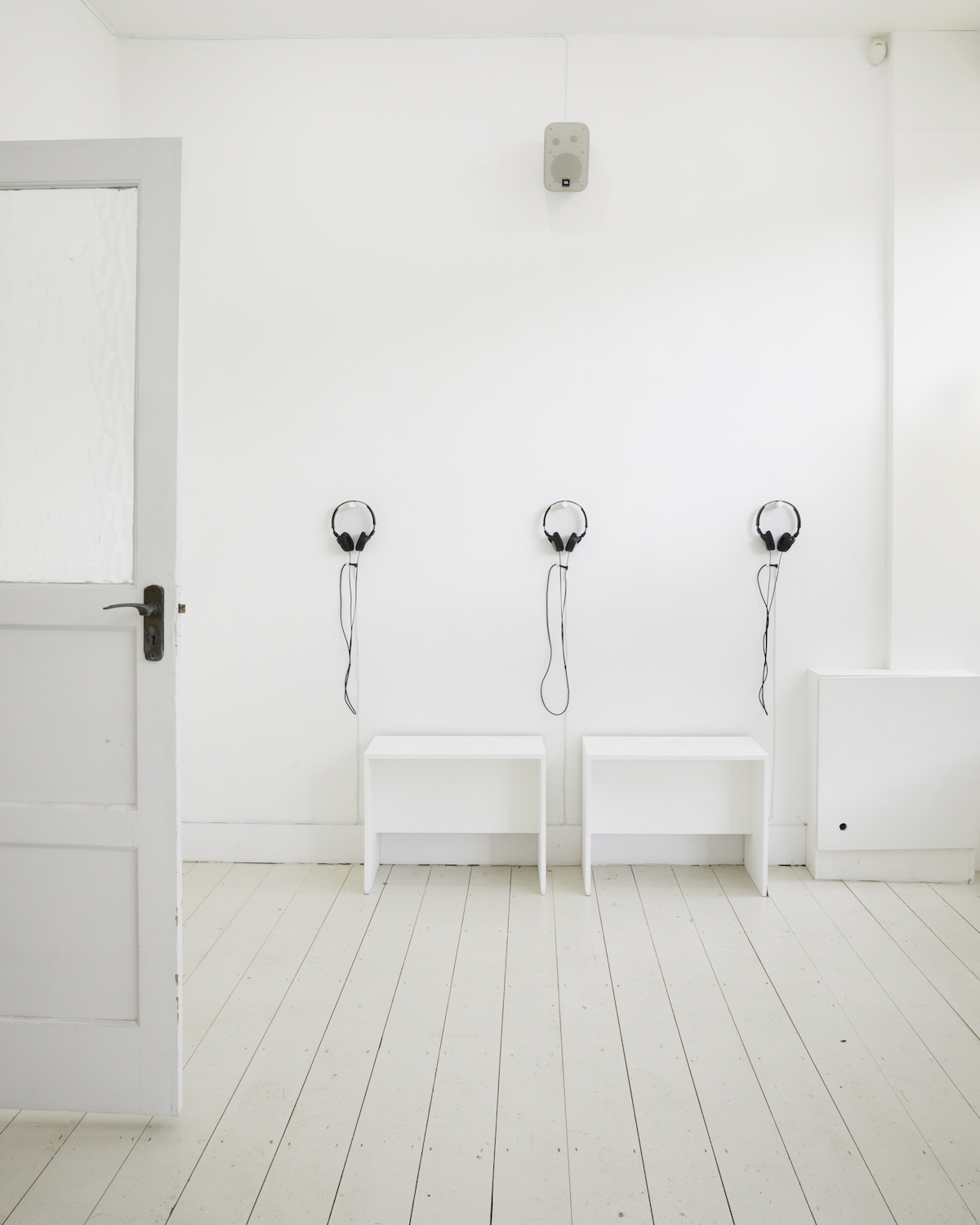 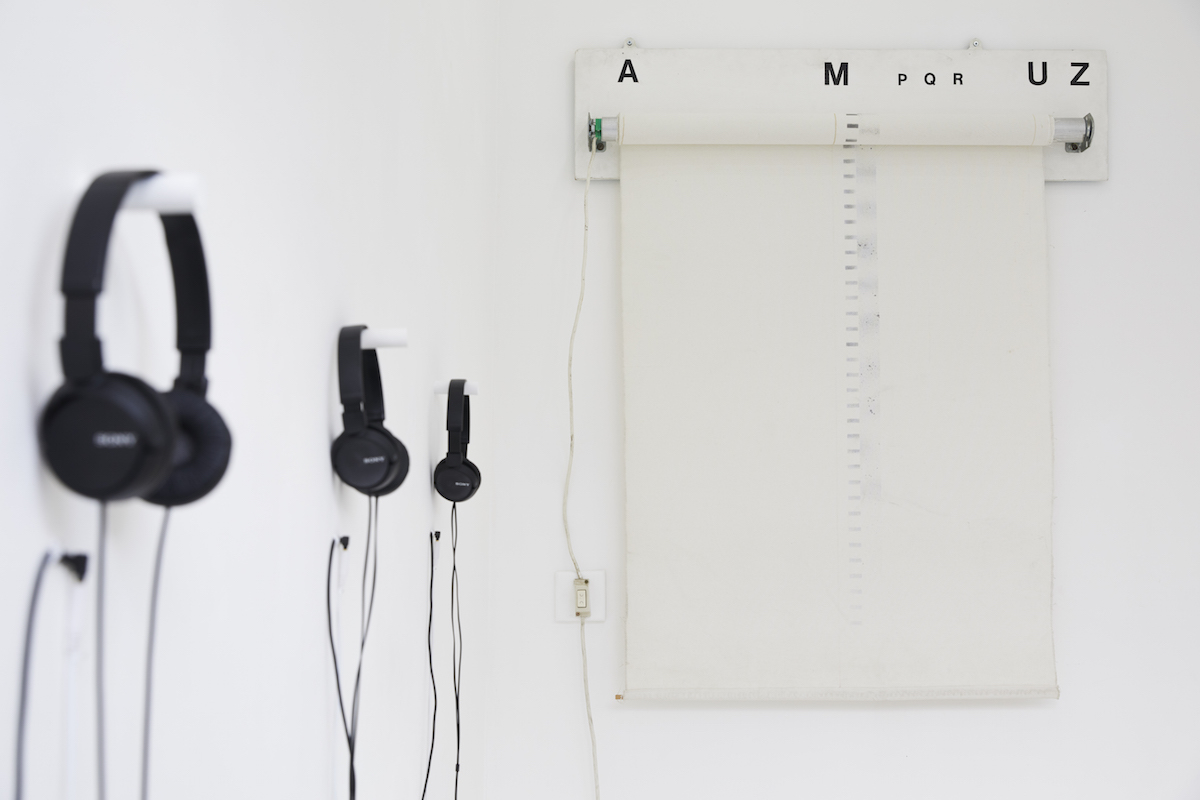 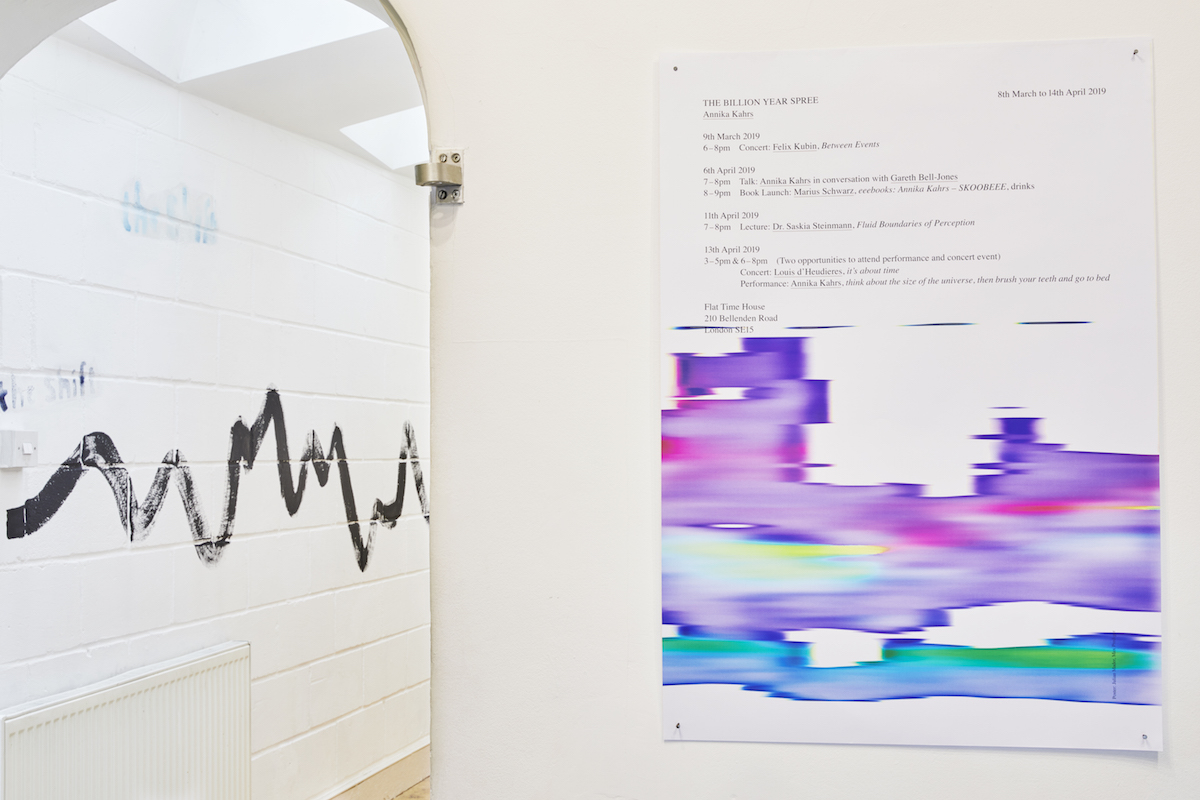 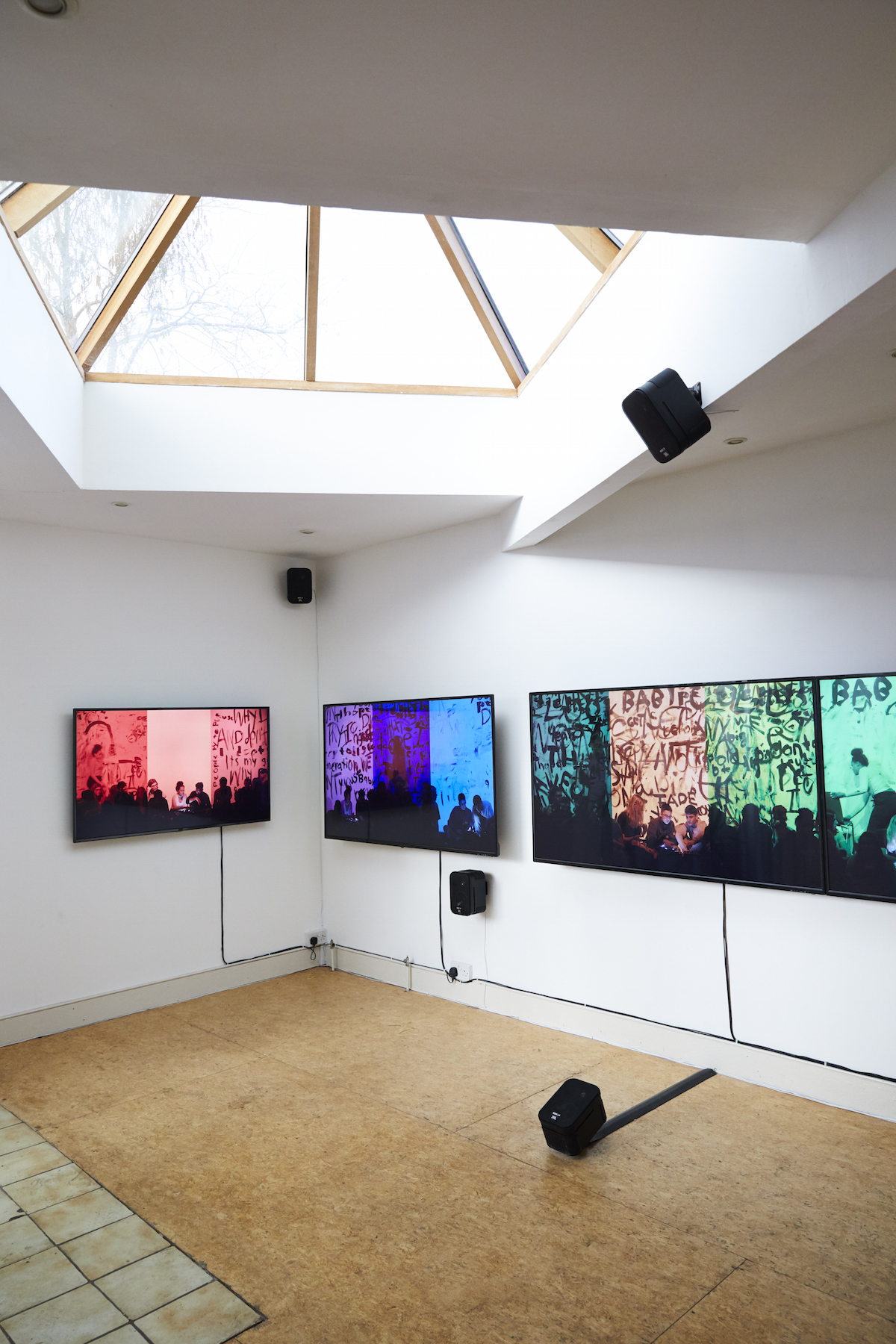 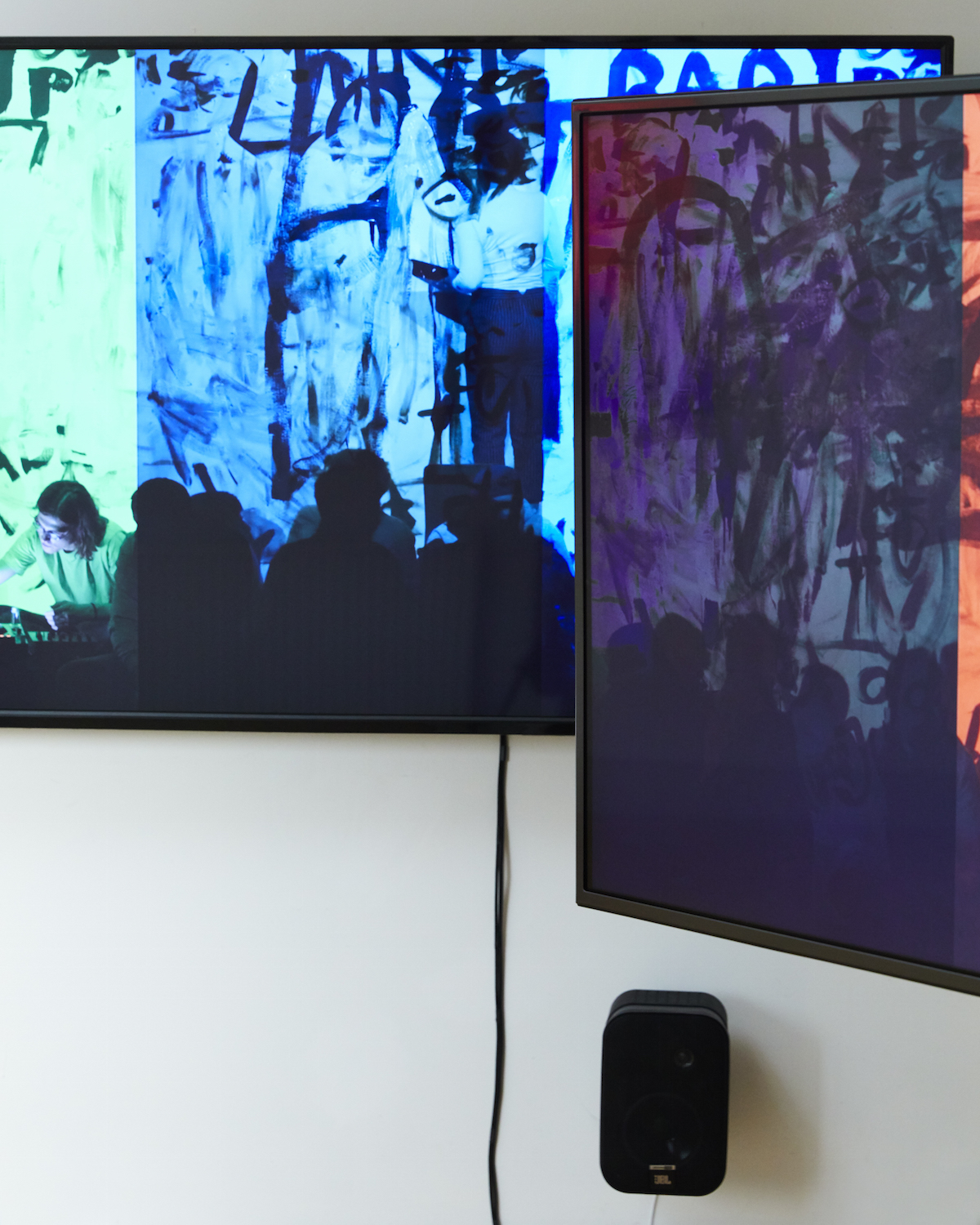 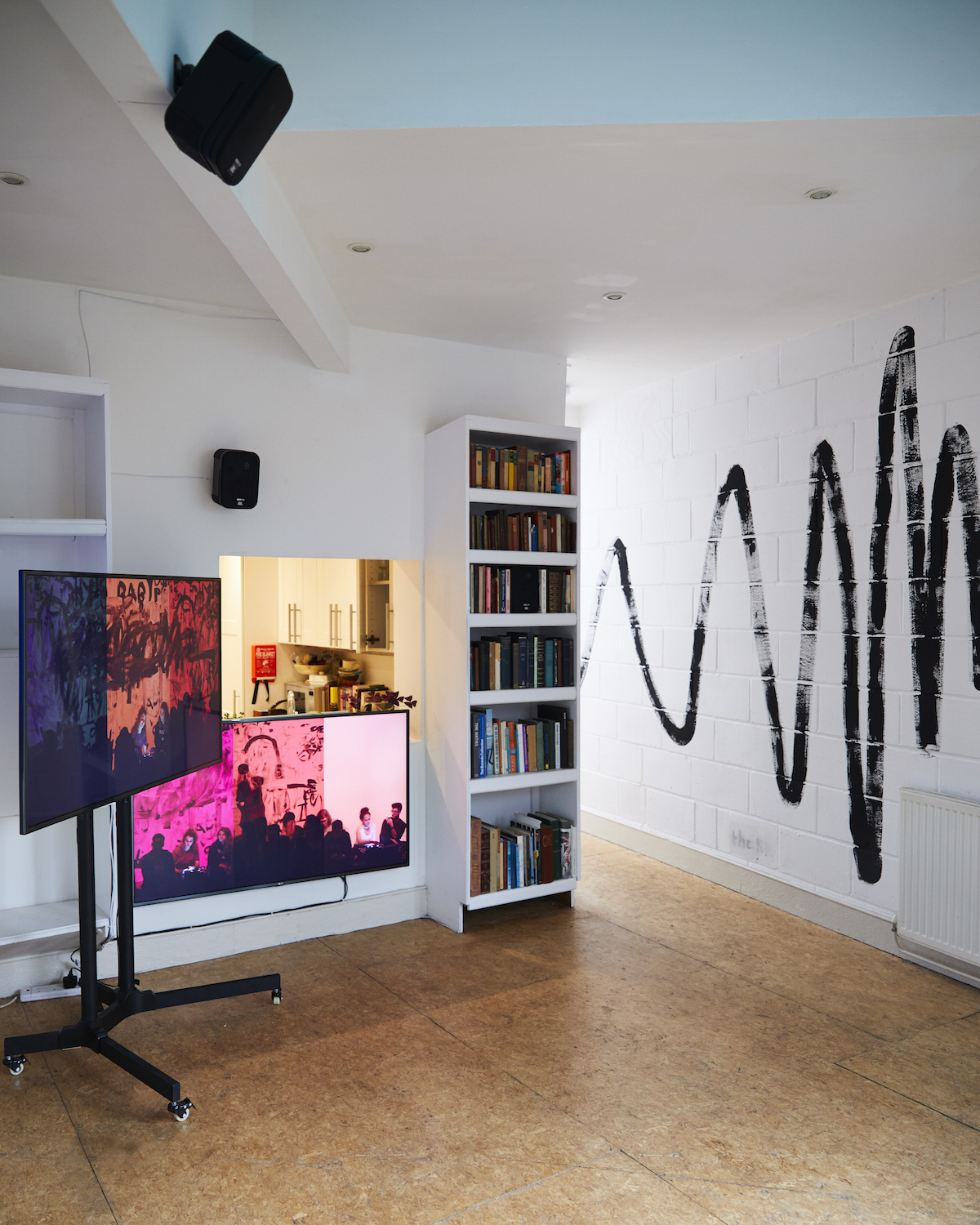 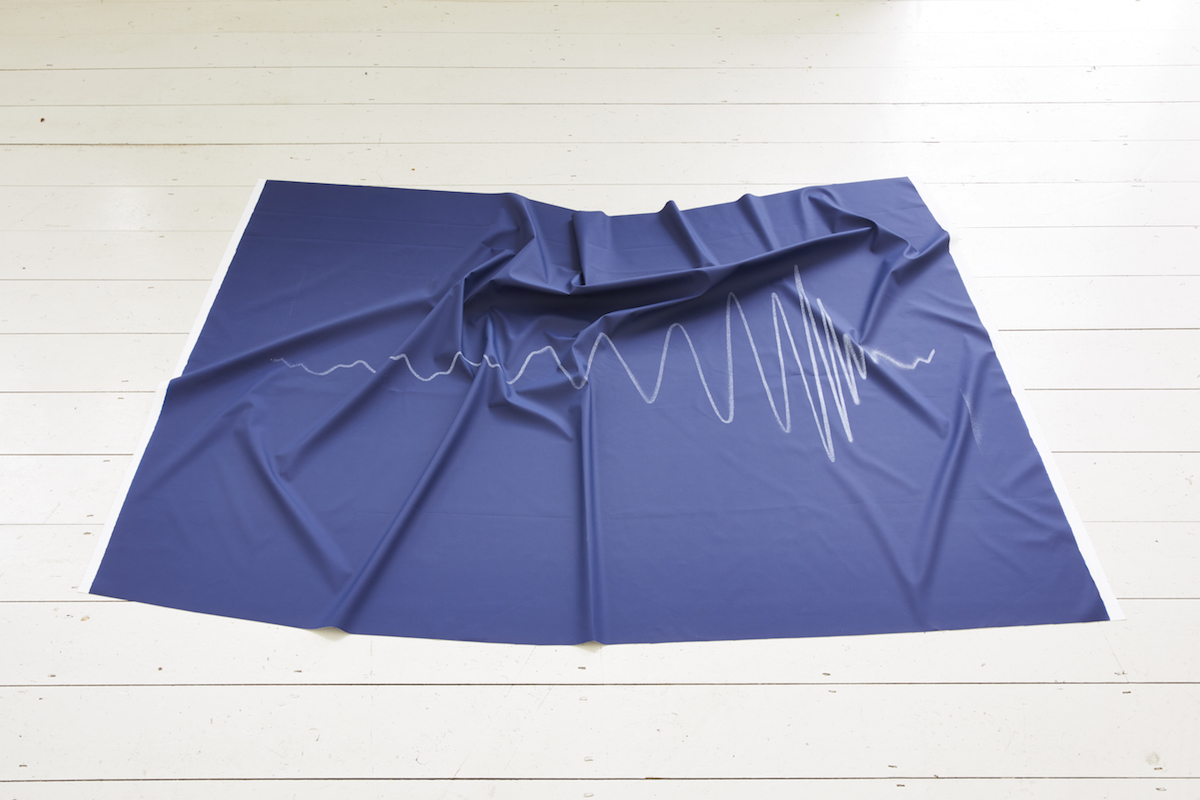 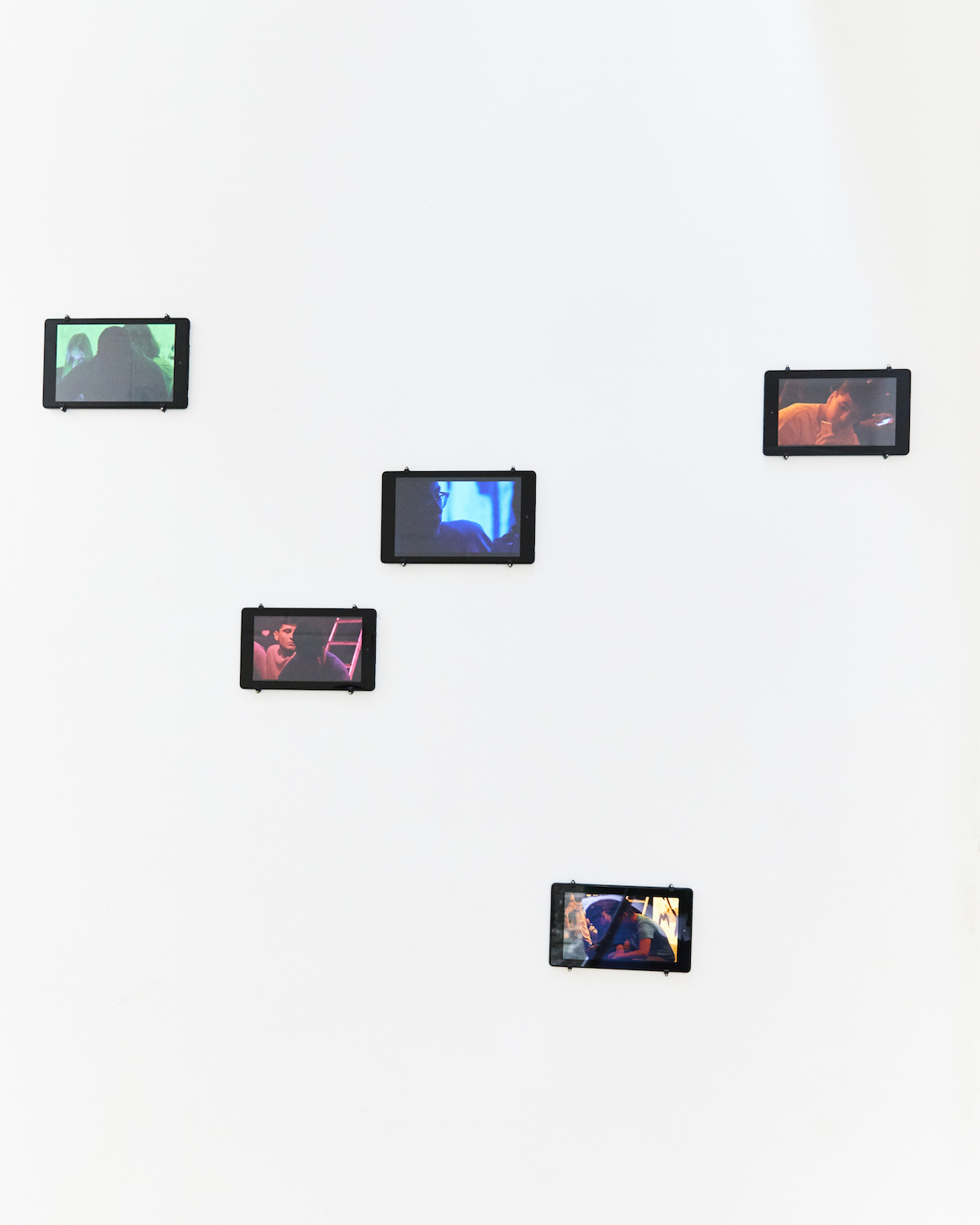