As part of her exhibition the billion year spree Annika Kahrs has invited a series of guests to create a special programme of performances, concerts and talks.

All events are free or pay what you can.

Free or pay what you can. Please click here to book a place

Performance: Annika Kahrs, think about the size of the universe, then brush your teeth and go to bed

Free or pay what you can. Please click here to book a place here

Annika Kahrs THIS IS A LOVE SONG 2018. Performance. Courtesy the artist and Produzentengalerie Hamburg

Saskia graduated from Ludwig-Maximilian-University (LMU) Munich, Germany, with a Master in Psycholinguistic, minoring in Psychology and Medicine. She received her PhD in 2016 from the University of Hamburg, Germany. From 2010 onwards, the focus of Saskia’s scientific work has been in psychiatric neuroimaging research projects using EEG/ERP, fMRI and DTI with a major interest in the pathophysiological mechanism underlying auditory verbal hallucinations in schizophrenia. Throughout her career she has received several scholarships and published numerous articles in international journals. Currently, Saskia works at the Psychiatry Neuroimaging Lab of Harvard Medical School, Boston, with the aim to identify biomarkers that predict transition from a high-risk state into a first episode of schizophrenia. 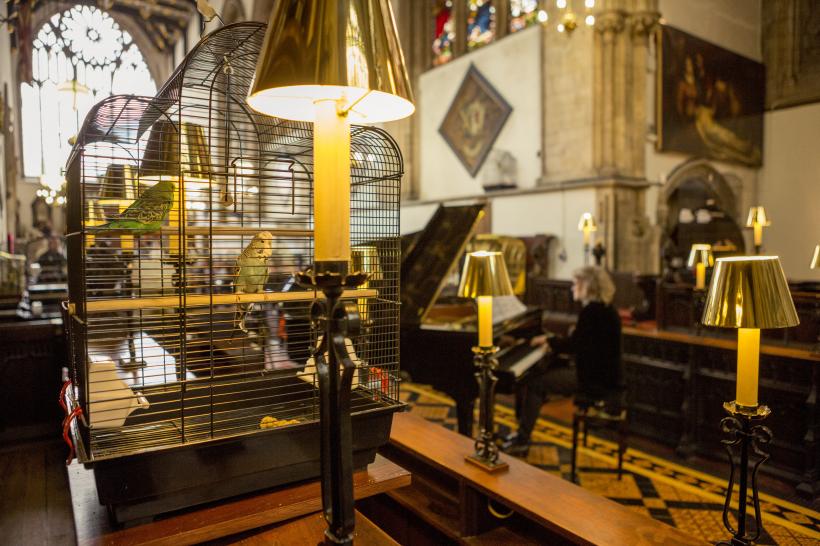