As part of Annika Kahrs' exhibition the billion year spree, Flat Time House is delighted to host a unique concert by the renowned experimental musician Felix Kubin. For this one-time event, the composer, radio-playwright, curator and media artist has been invited by Kahrs to perform within her exhibition and inside the domestic environment of Flat Time House.

Tickets are pay what you can, but numbers are strictly limited.

Felix began recording and performing electronic new wave music at the age of 12. After a period of post-industrial experiments in the early 90s he turned to futuristic pop music and launched the independent record label “Gagarin Records” in 1998. Over the past decade he has performed at over 100 international music and media arts festivals including Sonar, Transmediale, Mutek, ISEA, Wien Modern and Ars Electronica. 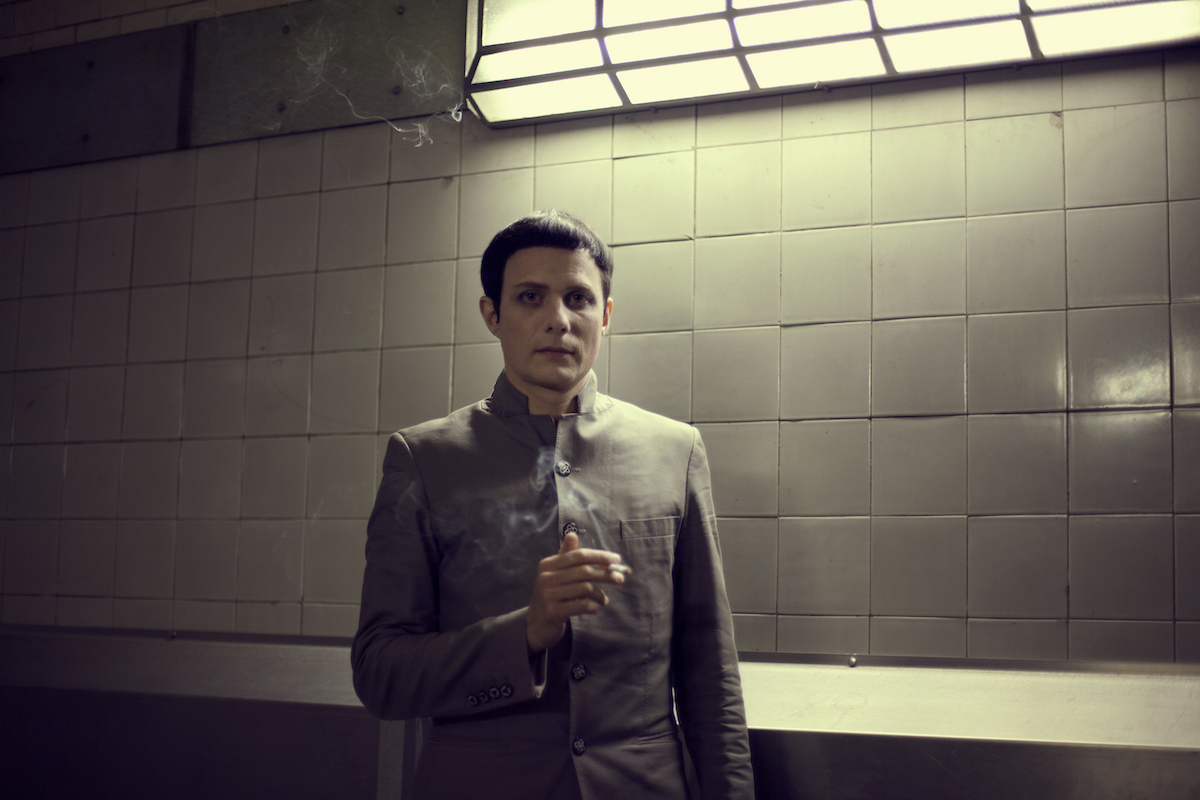 Furthermore, Kubin has been invited to give workshops and lectures at art institutions and universities in Europe, the USA, Canada and South America. From 2013-2015 he taught experimental film sound at the HfBK (university of fine arts) in Hamburg.

His music is released on editions Mego, A-Musik, Dekorder, Minimal Wave and his own label Gagarin Records.

This event is supported by Media Loca 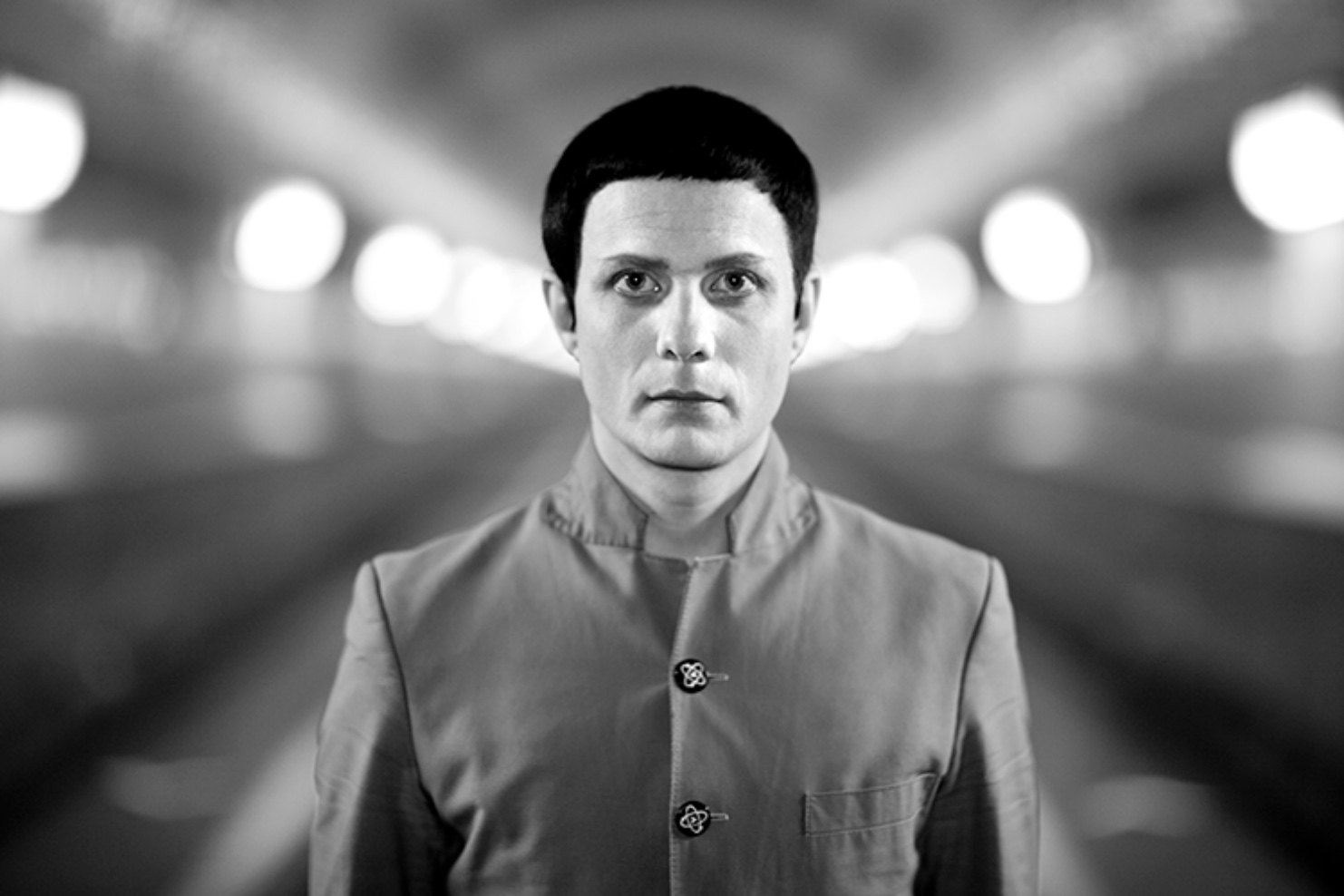