Flat Time House is delighted to present Choose Your Own Father the first UK project by Pakistan based artist Madyha Leghari. This new commission derives from extensive archival research into John Latham’s early history in Zambia, fictionalising personal histories of Latham’s father and interweaving these with those of Leghari's own father. Ultimately, she uses the figure of the father as a metaphor to speak about paternalistic order, the fantasy of “The West”, myths of origin and whether one can ever be free to choose one’s own fathers.

Produced as an outcome of the Delta (Δ) Research Placement for Flat Time House's new online platform, the film is anchored by a consistent voiceover but is edited afresh through code each time it is played. It has an exact mathematical number of permutations but these amount to far more than what is possible to view. In this sense, the film is poised between control and fatalism, akin to how one might imagine one’s influences.

Madyha Leghari is an artist who uses language and its counterpart silence, as a medium and initiator of her work, examining 'silences created by the failures of language'. Following an open call, Madyha Leghari was awarded The Delta (Δ) Research Placement to undertake remote research with the John Latham Archive.

Accessible from Friday 18 December on delta.flattimeho.org.uk 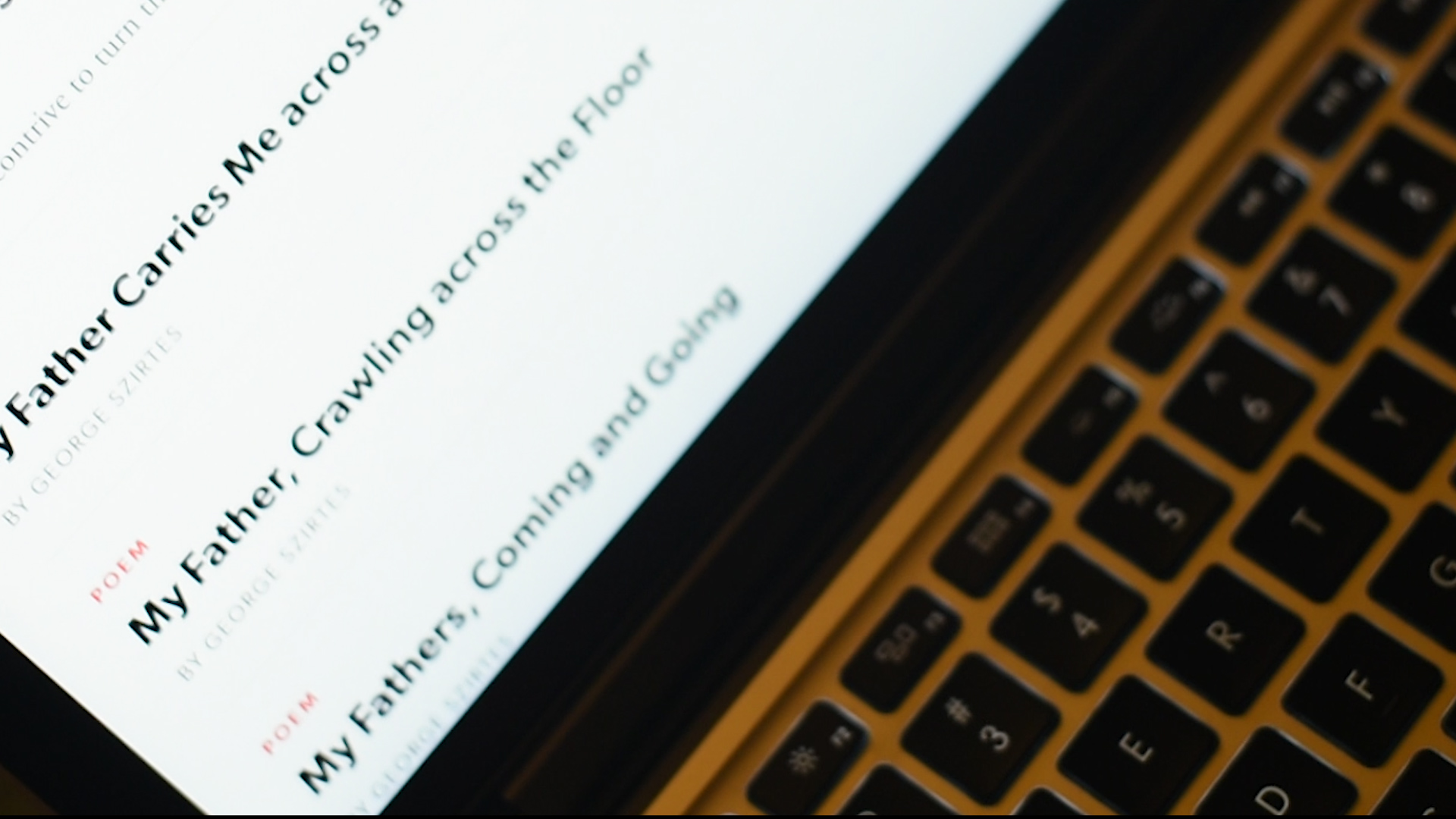 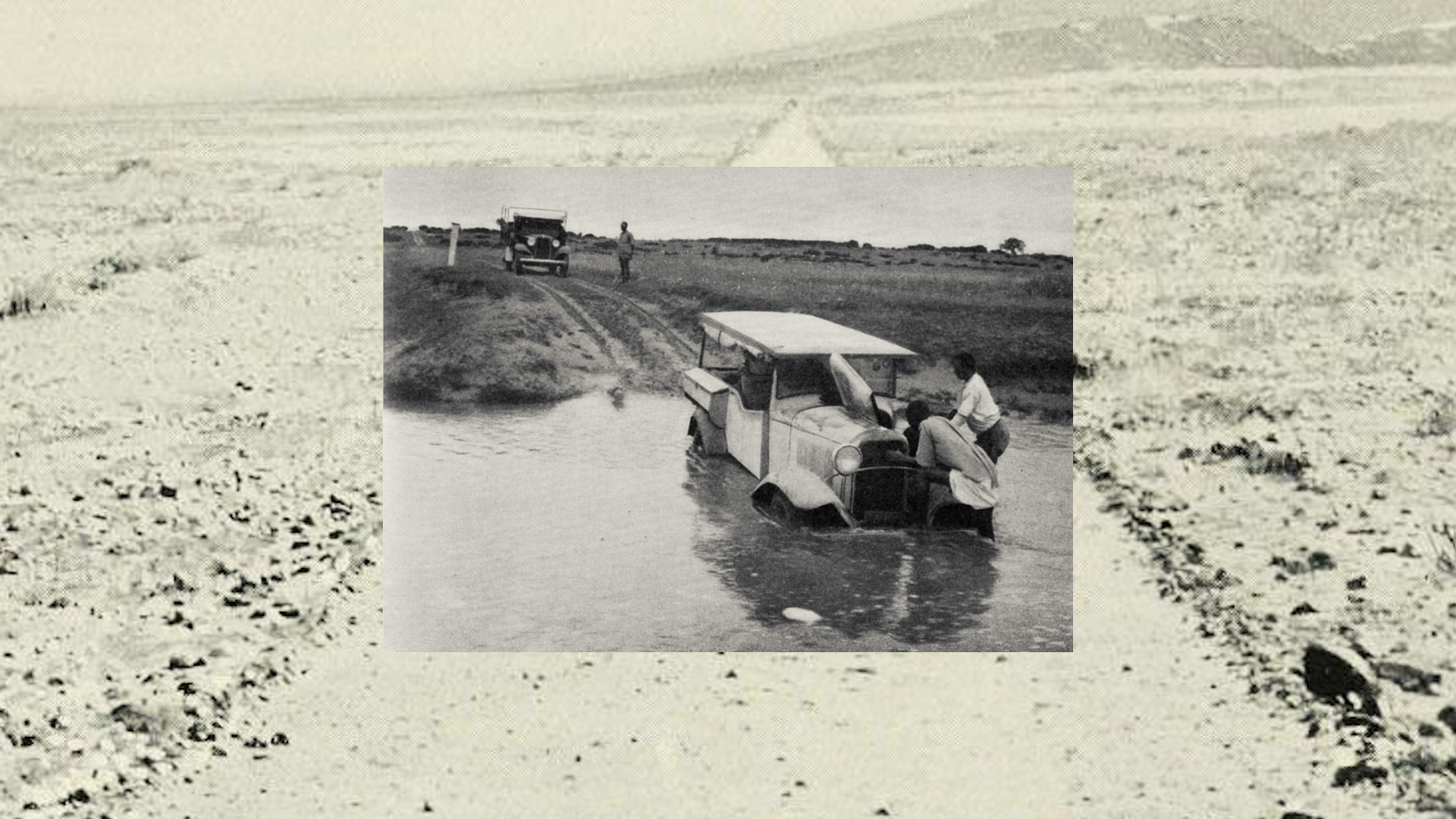 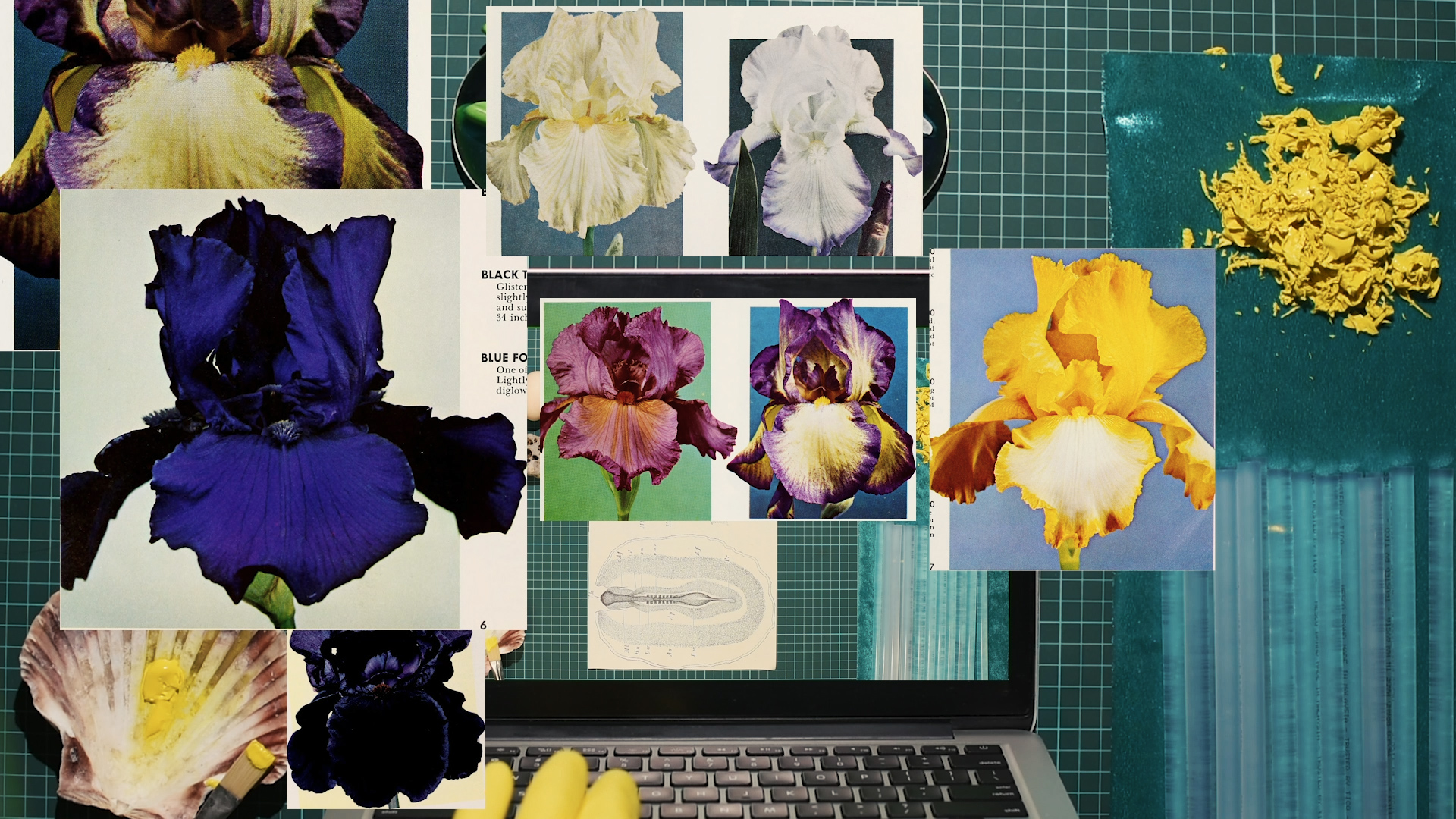 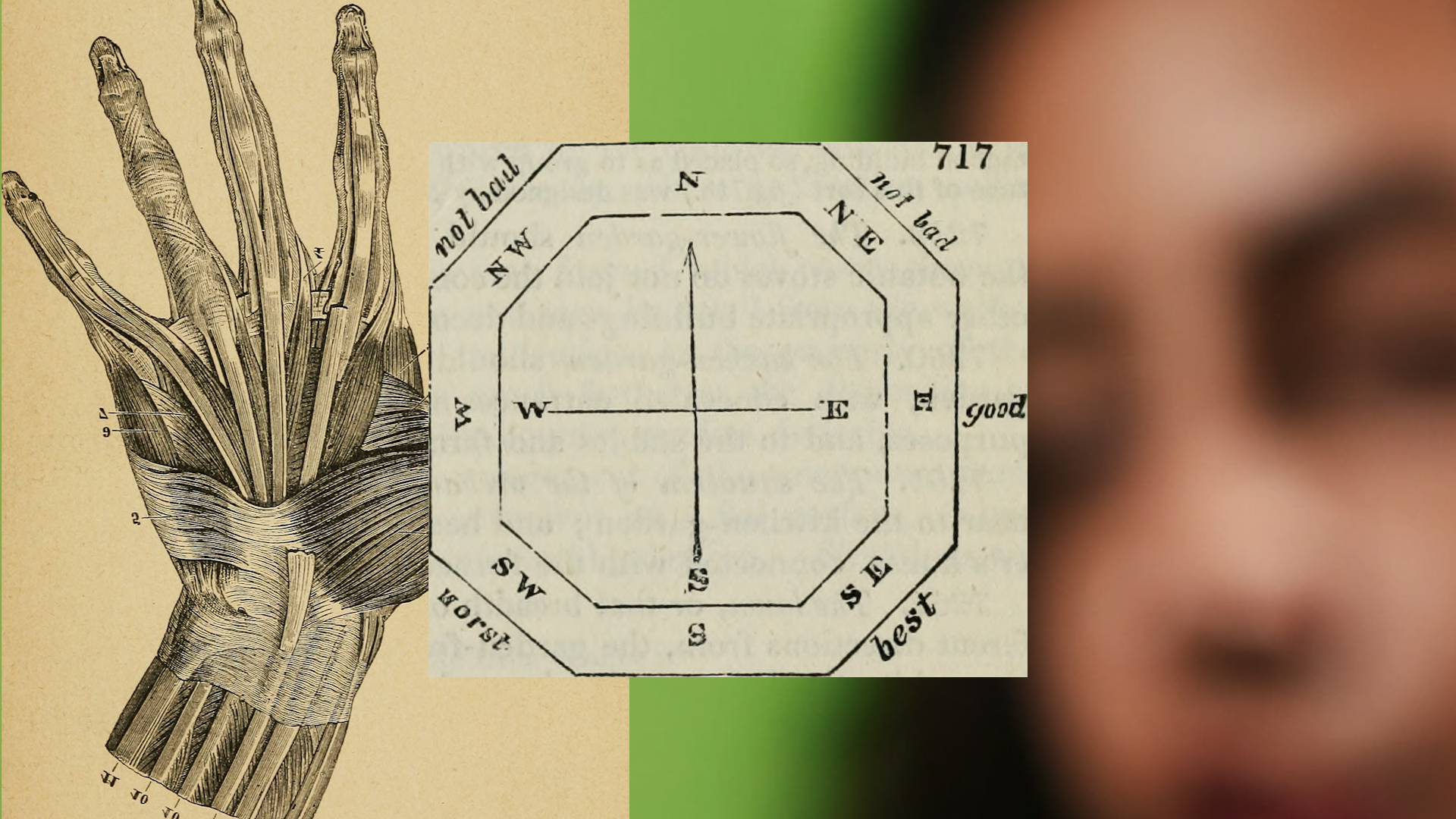 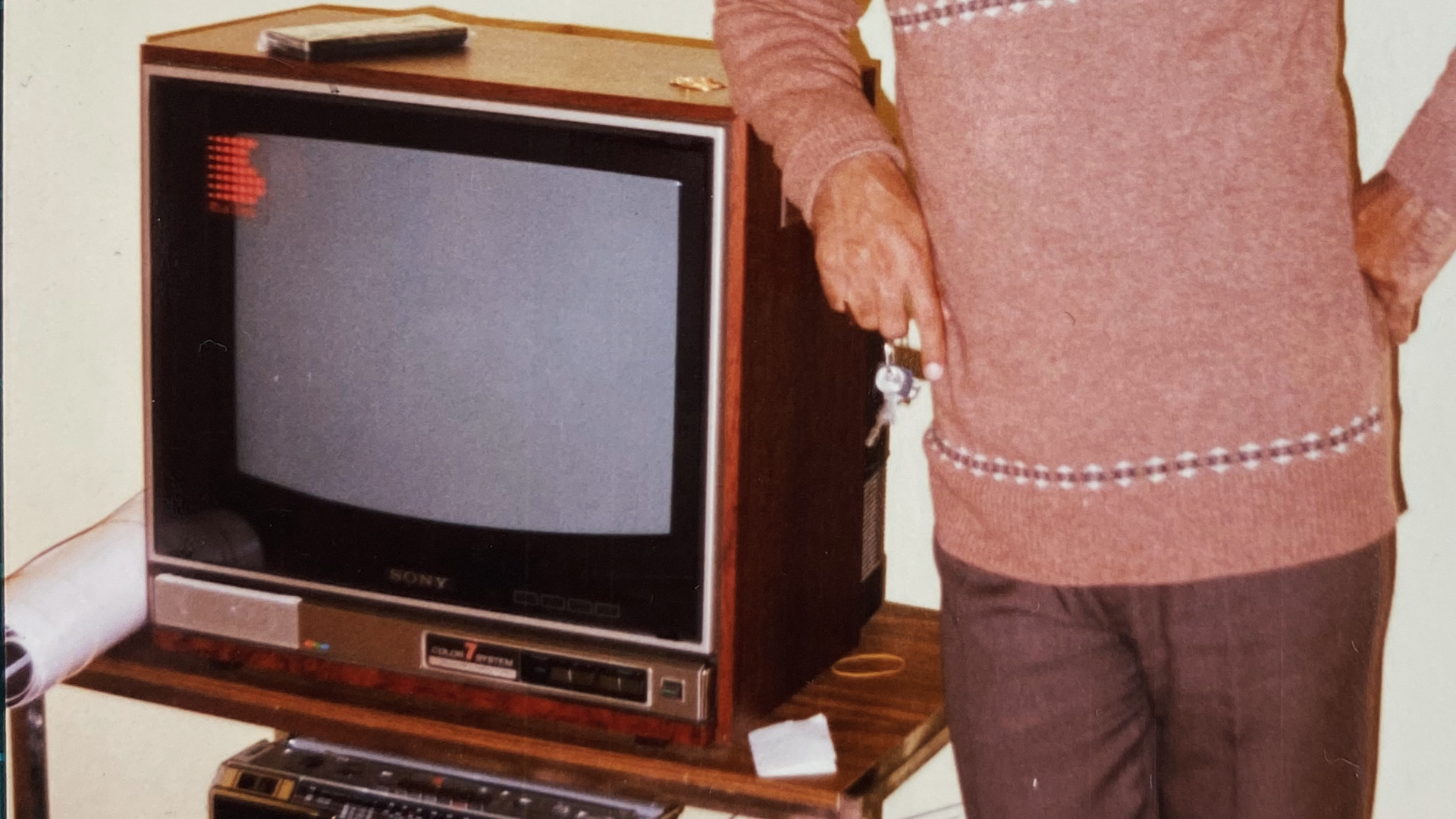 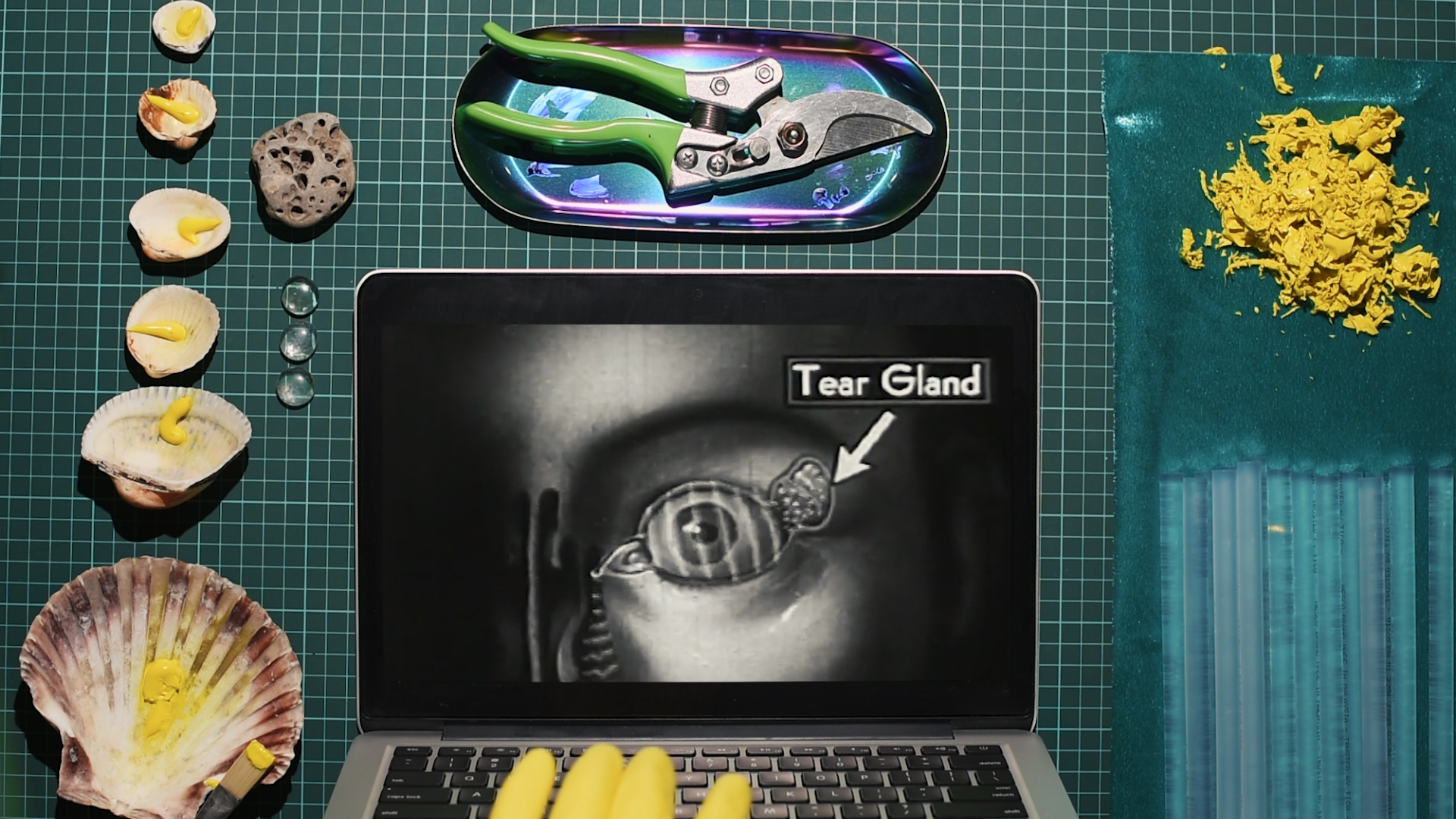 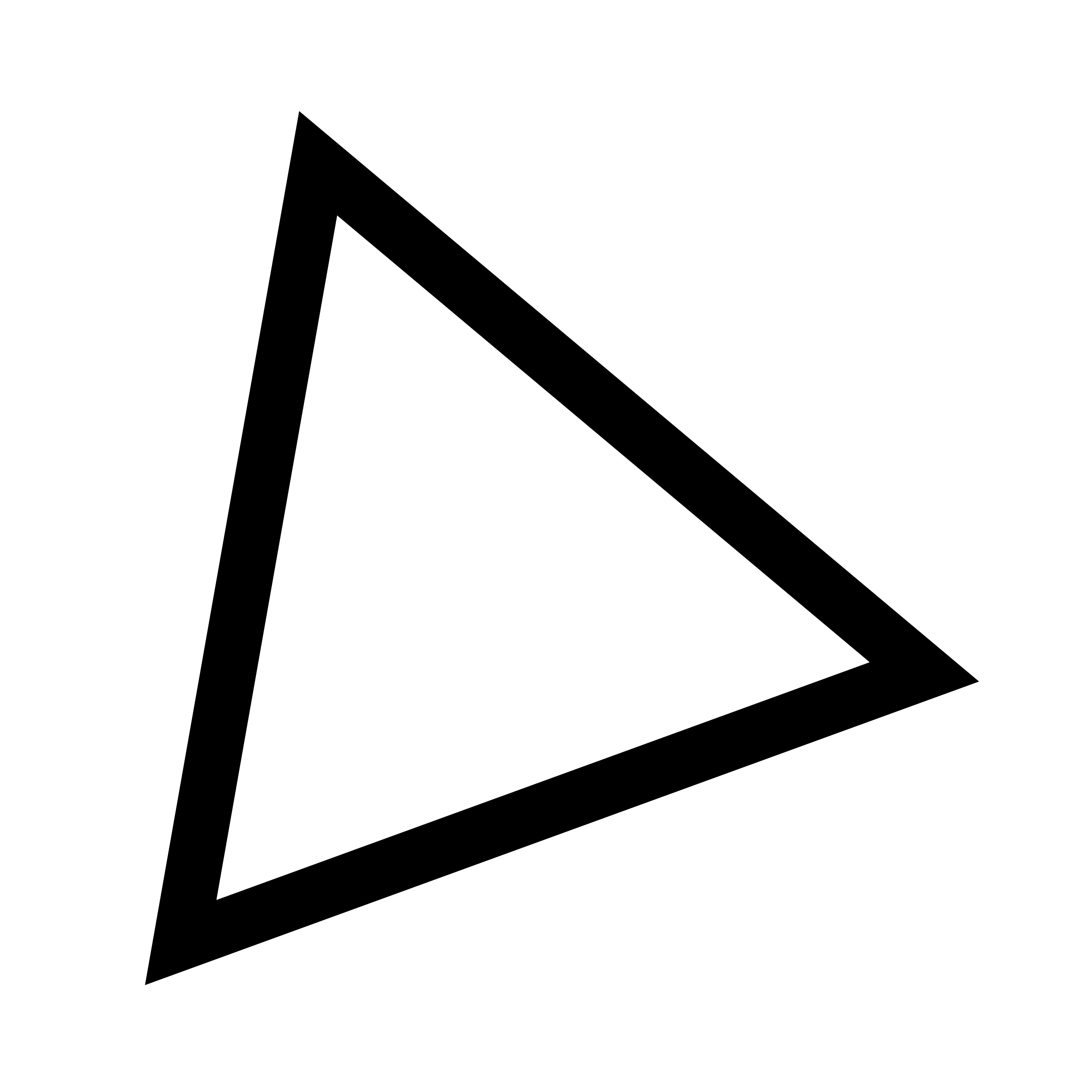