In partnership with the Barry Flanagan Foundation, Flat Time House is accepting applications from established artists for a residency to begin in November 2014. 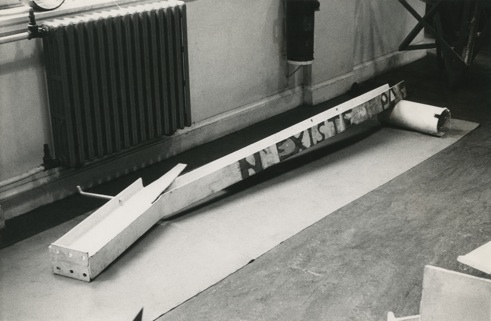 FTHo, the former home and studio of the artist John Latham, which he designated a 'living sculpture', will operate as a base for interrogating sculpture as a subject of research, rather than a static artform or medium. The residency will involve time spent in the John Latham and Barry Flanagan archives.

The play of shifting dimensions and the play of paradox inherent in the work of Barry Flanagan was reflected in his interest in 'pataphysics, a science that rests 'on the truth of contradictions and exceptions', a systematic approach to undermining all systems that is also reflected in the work of his former teacher John Latham. PHYNANCE, named from a pataphysical reference in a drawing by Flanagan aims to continue and facilitate such approaches to sculptural production.

The selected artist will be provided with accommodation, studio, stipend and a production budget towards new work. The artist will be selected from an open call, with the 4 month residency resulting in a public exhibition and publication in 2015. We are seeking applications from established artists who have been working professionally for at least 5 years. We welcome international applications.

The residency includes a £2000 budget towards the production of new work, a £3000 stipend and up to £350 towards travel expenses. Flat Time House will offer a self contained artist's residence with en-suite bathroom.

Artists will be judged primarily on the quality of their work, but also on the potential of their practice to translate into a new body of work that re-examines the role of sculpture.

There is a £10 application fee. All proceeds from the fee go directly to supporting the administration, advertising and judging of the residency open call.

The deadline for applications is August 24 2014. The residency is to begin late November 2014 and run until late March 2015 with a 8 week exhibition to follow in the summer. 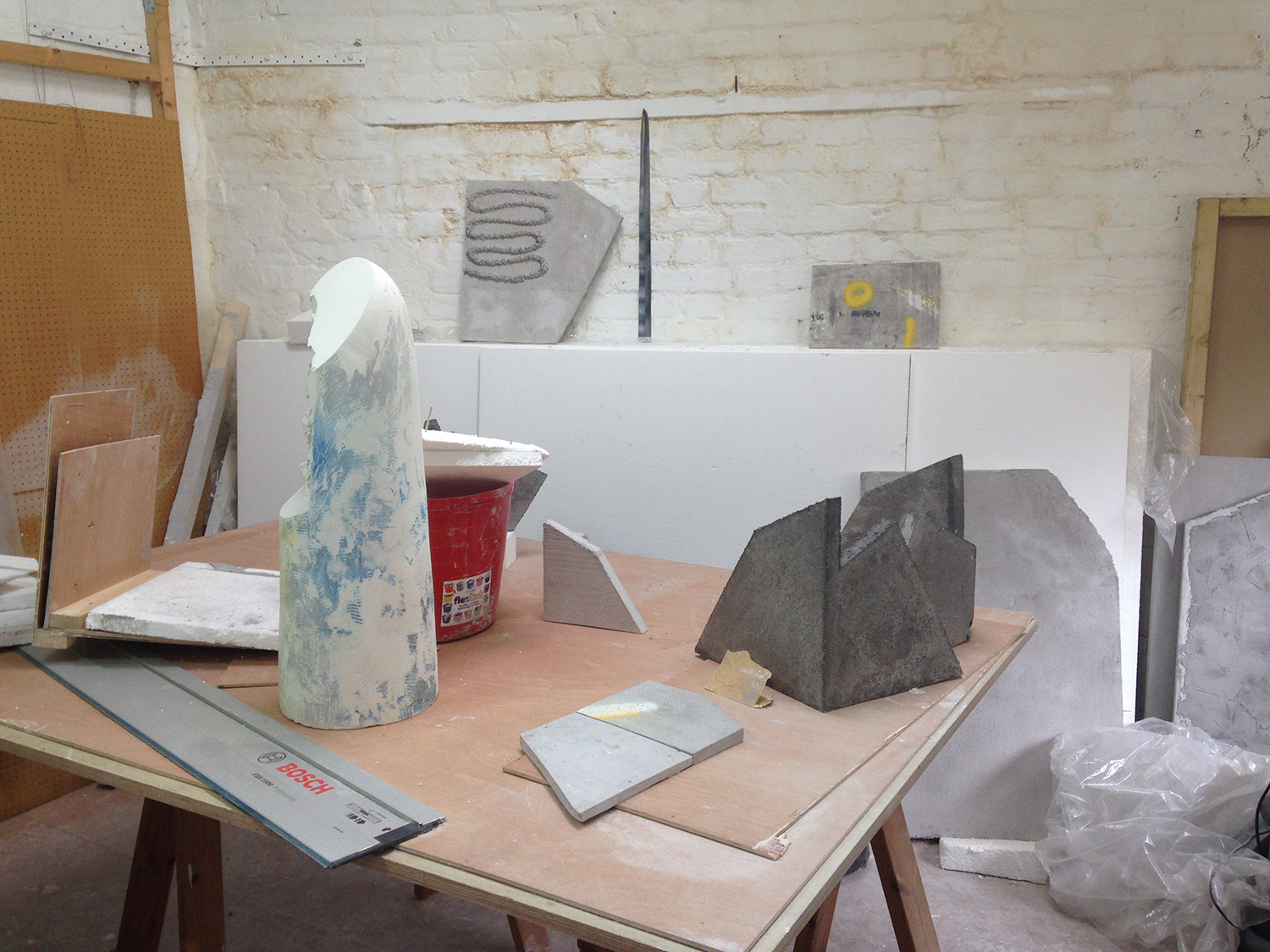 Simon & Tom Bloor present a series of new sculptural works made during the inaugural PHYNANCE residency that took place at Flat Time House from November 2013 to March 2014. 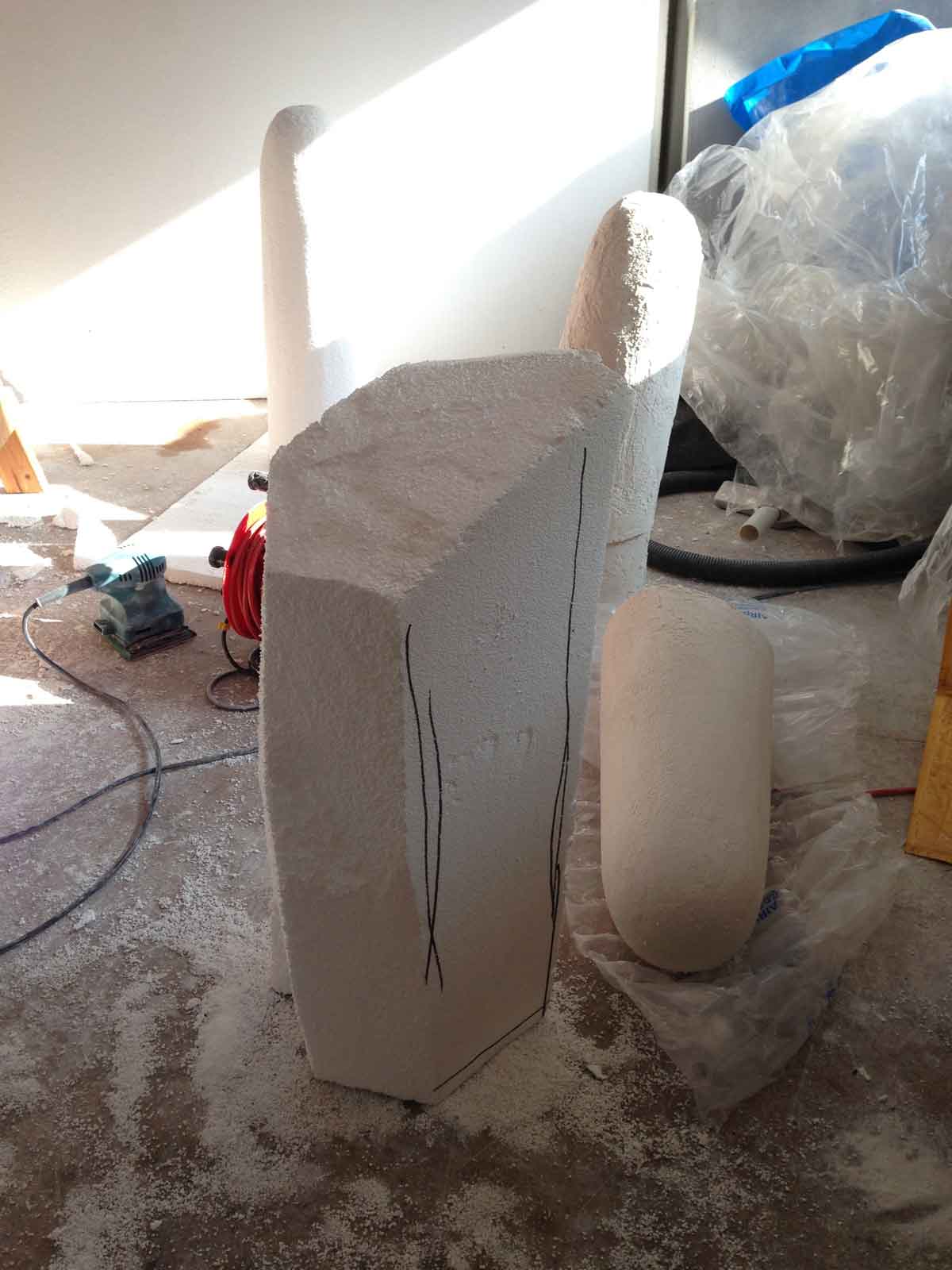 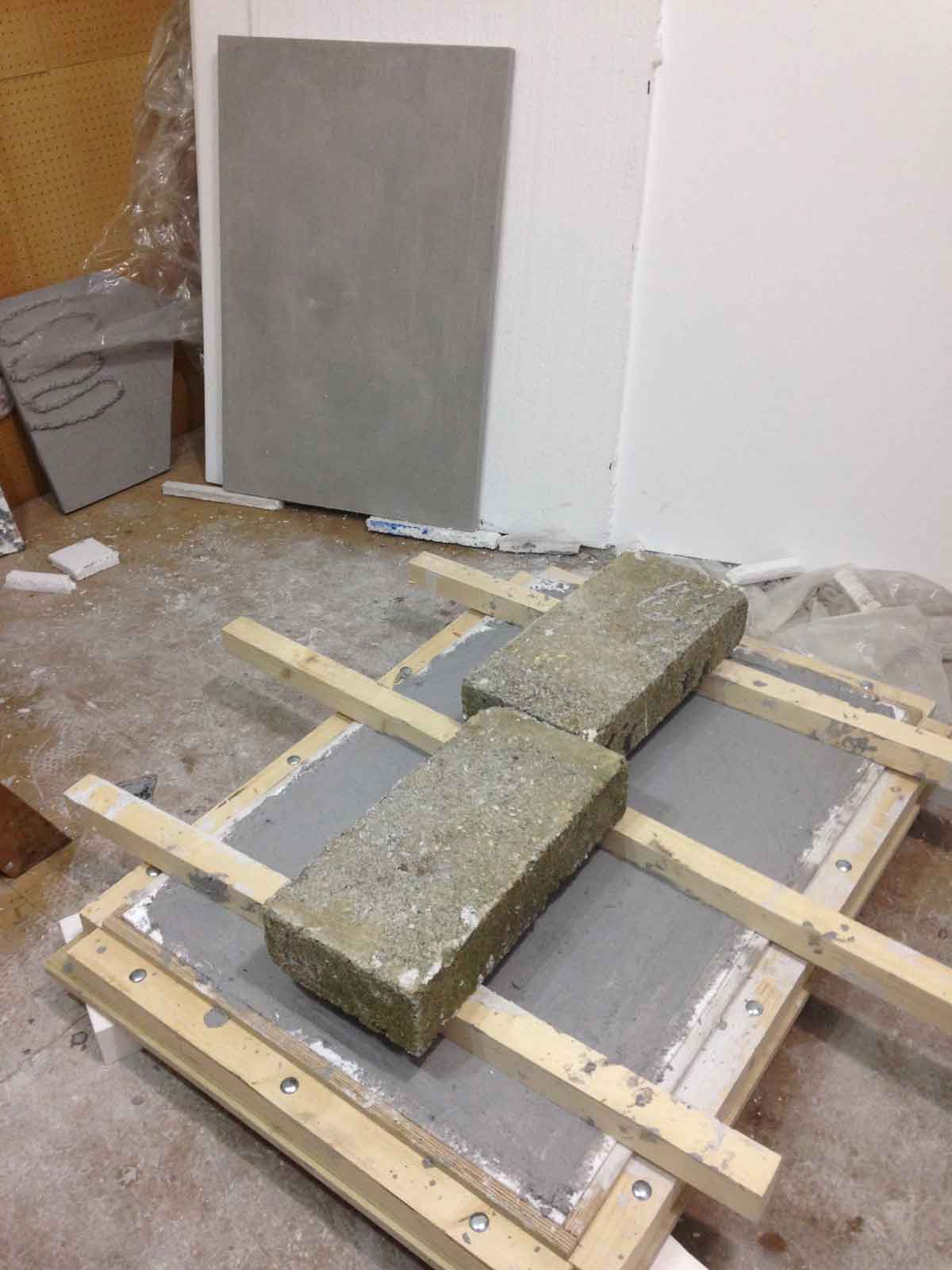 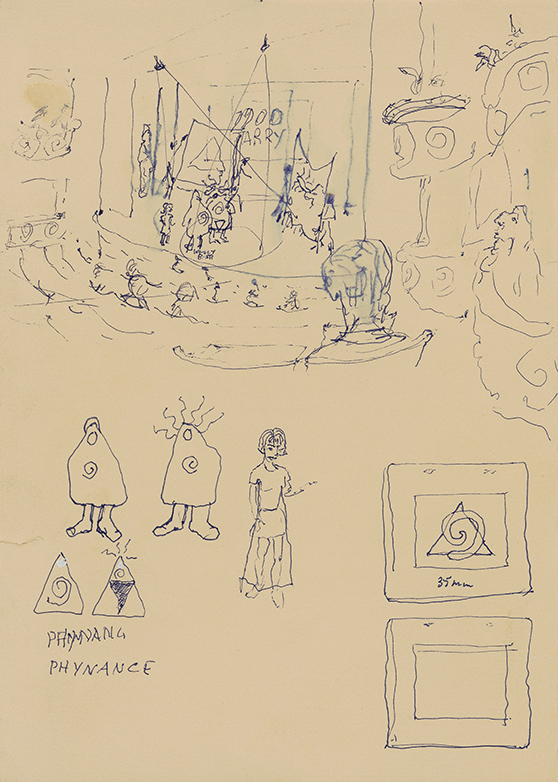