NOIT is a creative journal published by Flat Time House Institute (FTHo) and Camberwell Press. Comprising new writing and visual contributions with each issue edited by a guest editor, NOIT explores the theoretical concerns and art work of John Latham, and their continued relevance. The title NOIT is a term Latham created by reversing the suffix ‘-tion’ which converts verbs into abstract nouns to challenge the process of turning events and actions into things. It is the sign of an activity that ‘defies its own definition by denying the validity of any given definition’.

Comprised of new writing and visual contributions, NOIT will explore the theoretical concerns and artwork of John Latham, and their continued relevance.

The inaugural issue of NOIT is guest edited by Antony Hudek with contributions from: 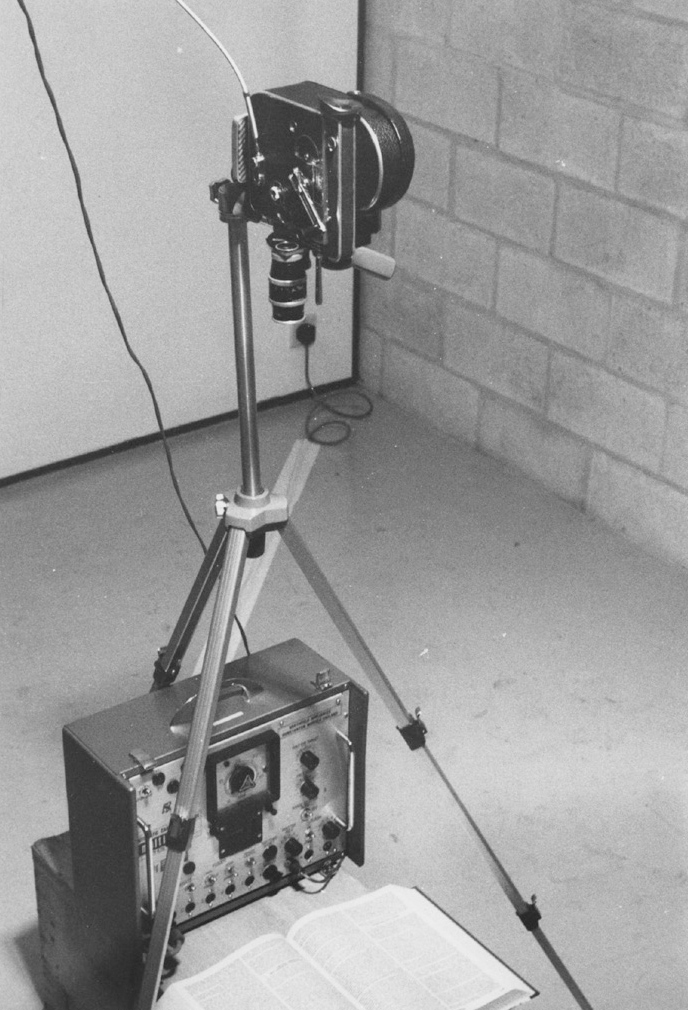 Bolex camera and tripod set up for the making of Encyclopedia Britannica, Lisson Gallery, 1970 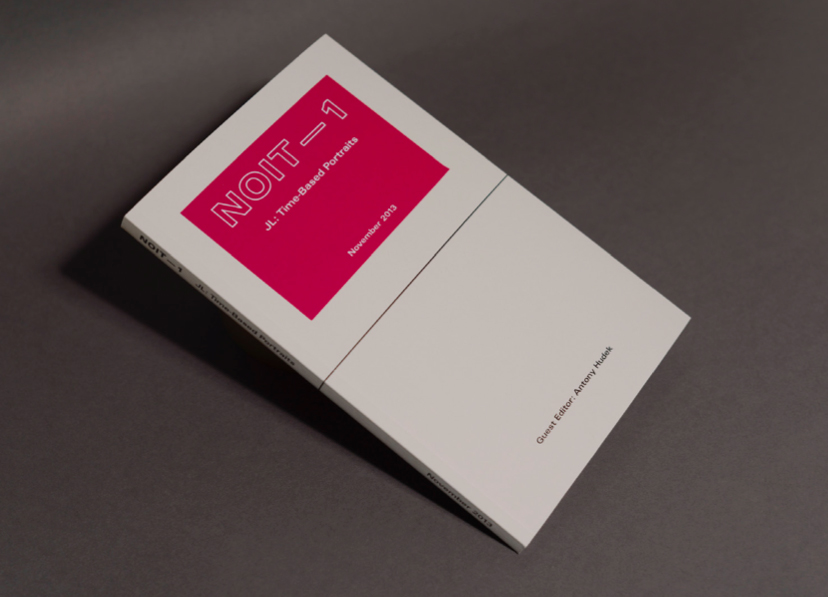 This publication is now