For his first solo exhibition in London, Rory Pilgrim presents a constellation of works that explore the relationship between words, age and intergenerational dialogue as a radical proposition. Centred on a new film work that concludes his film trilogy Sacred Repositories, The Open Sky is developed through working with 5 women who lived through the radical movements of the 60s and 70s. Narrated by their words and poetry, the film becomes intertwined with the words and songs of women from younger generations. Exploring ideas of time, family and solidarity Pilgrim attempts to create a home for language past, present and future at Flat Time House that endeavours to allow words to remain a transformative tool of action. 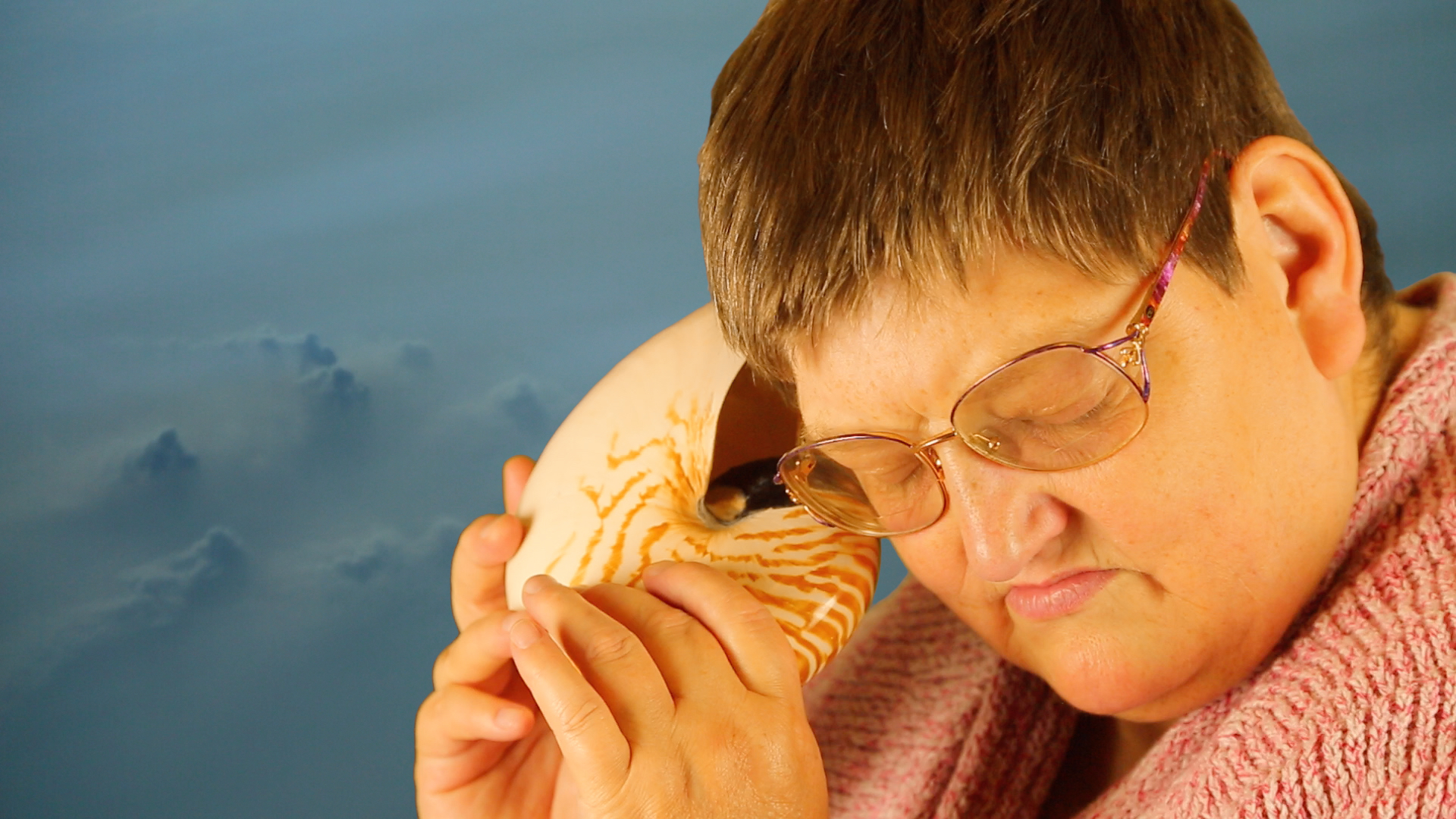 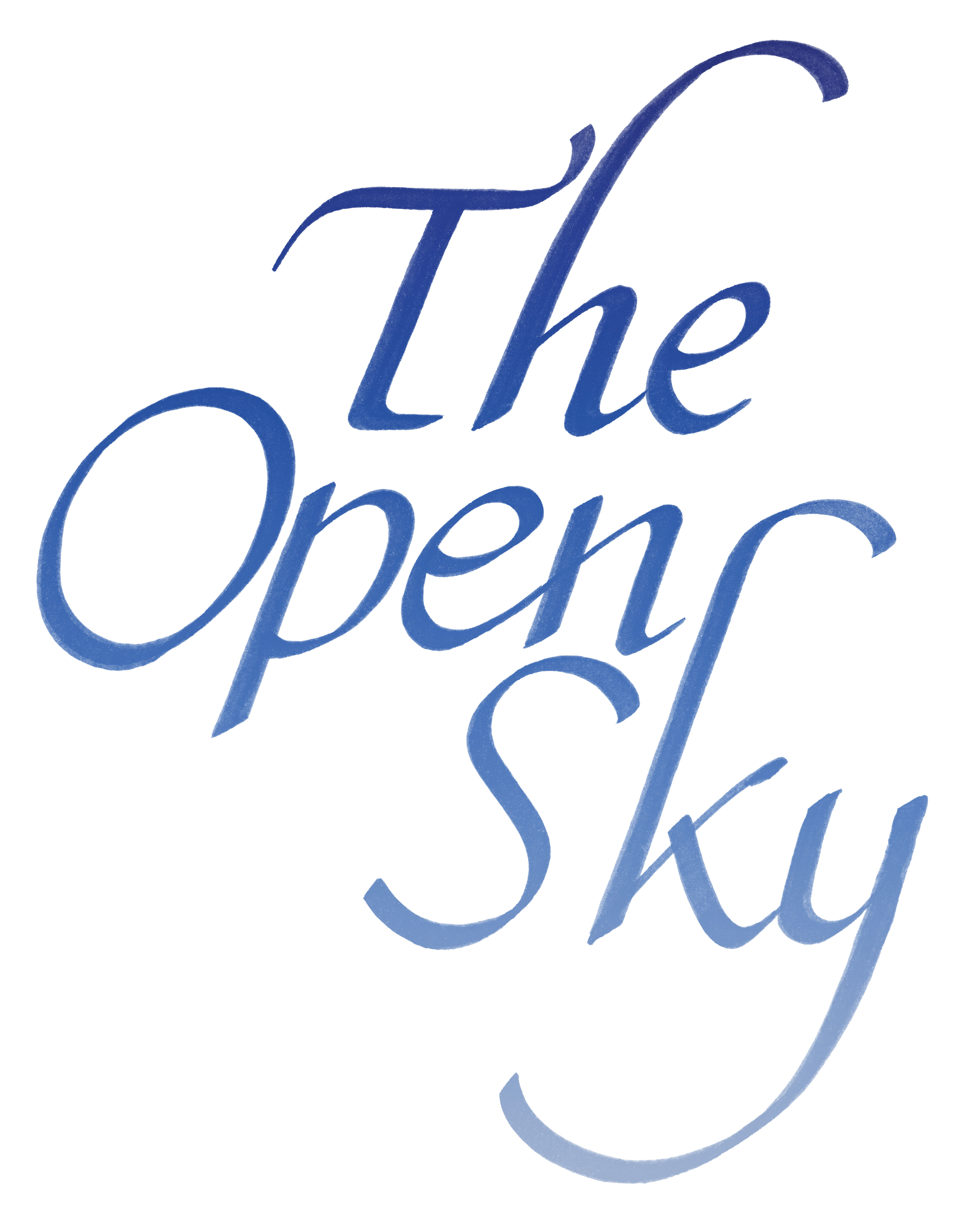 Rory Pilgrim was born in Bristol and currently lives between the UK and the Netherlands. His work explores questions of time and connections between activism, spirituality, music and performance. He was artist-in-residence at Flat Time House from September 2015 until January 2016. 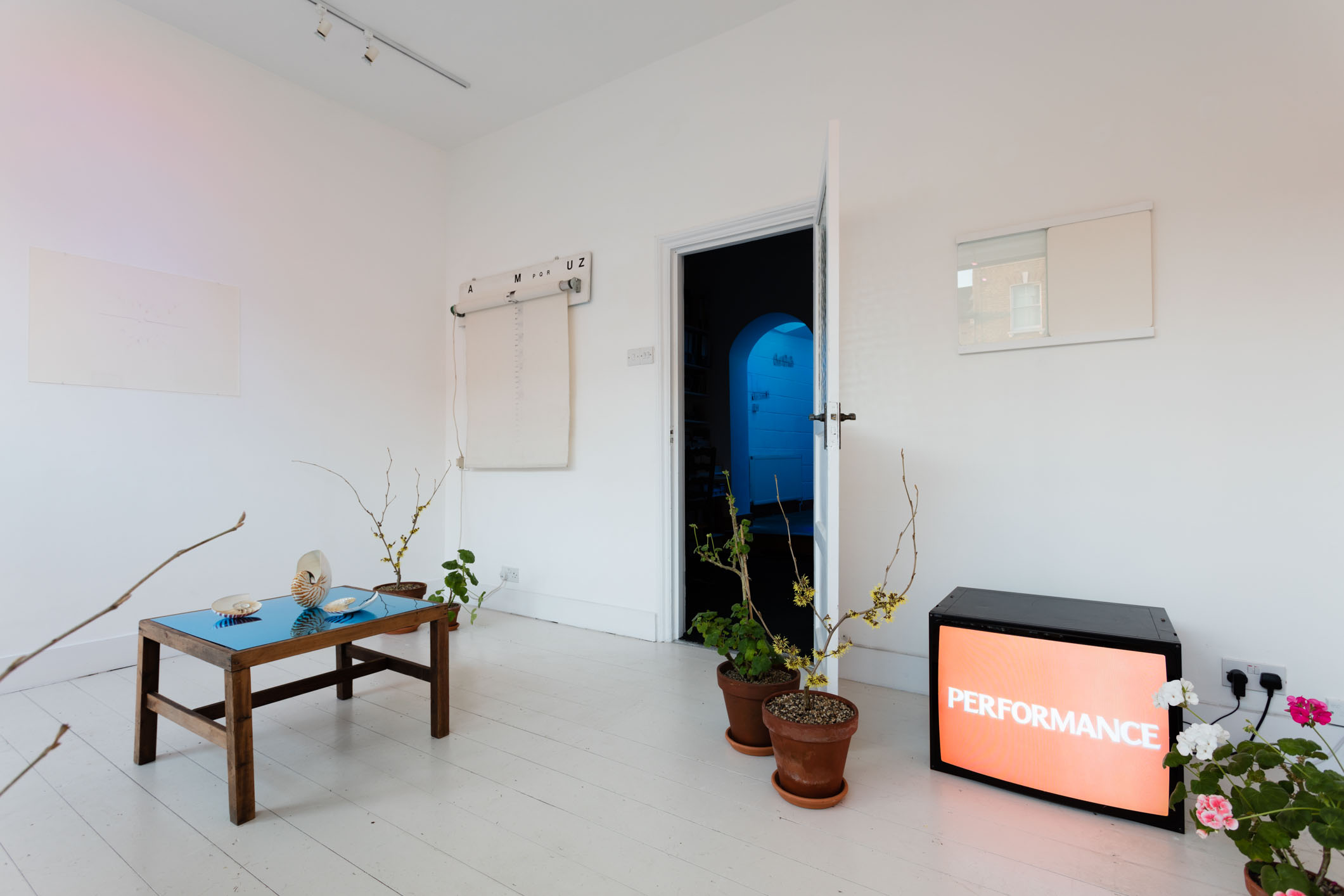 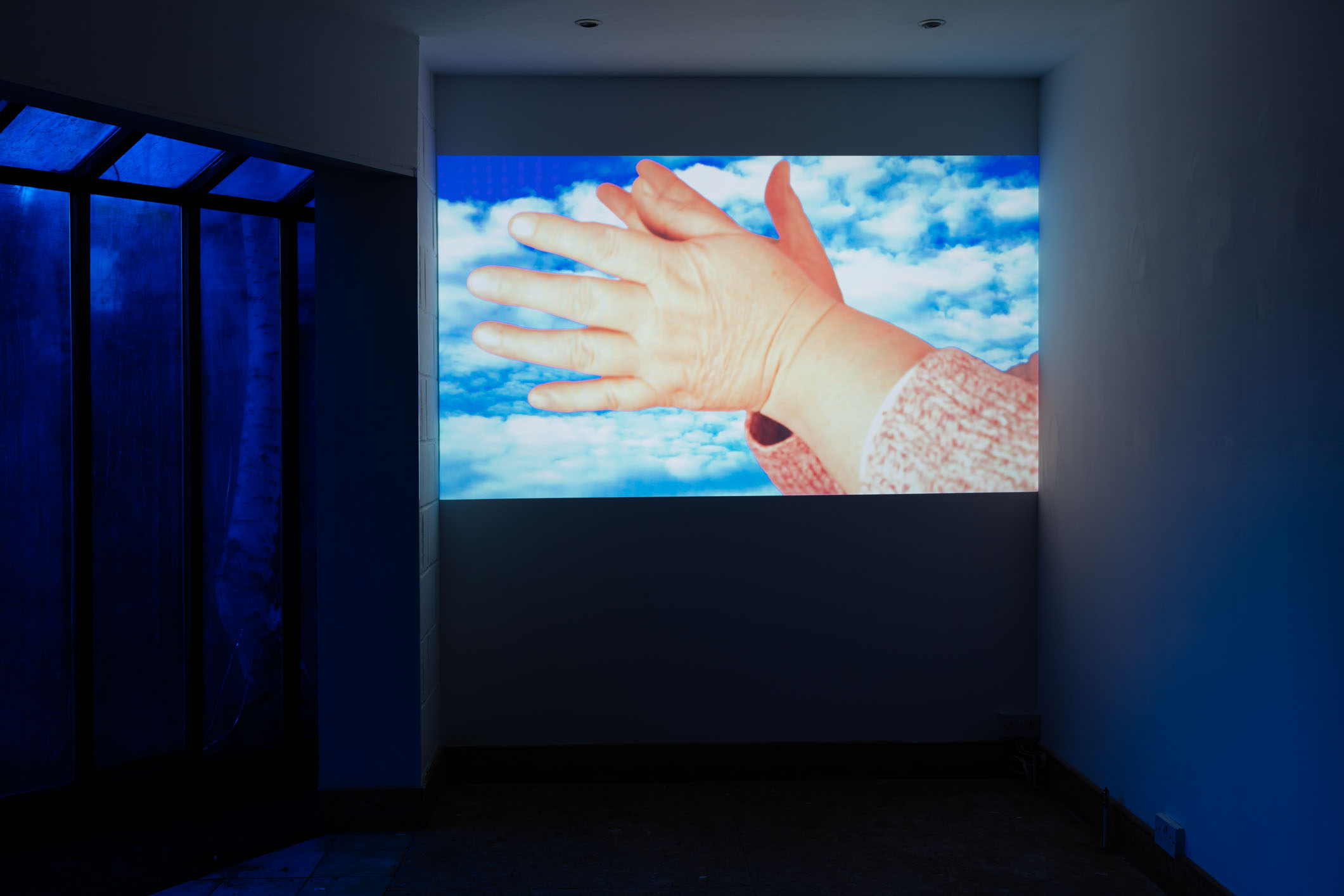 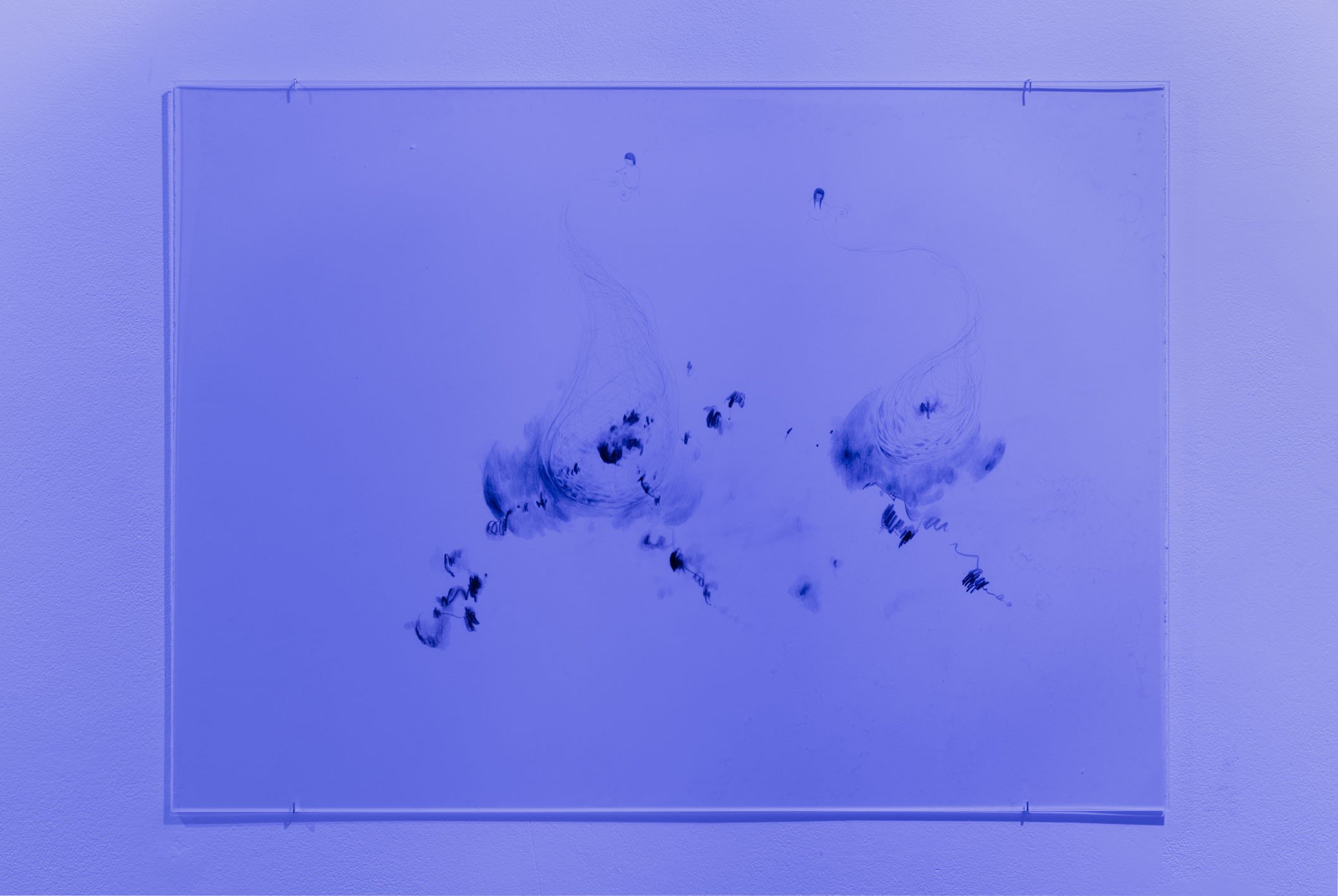 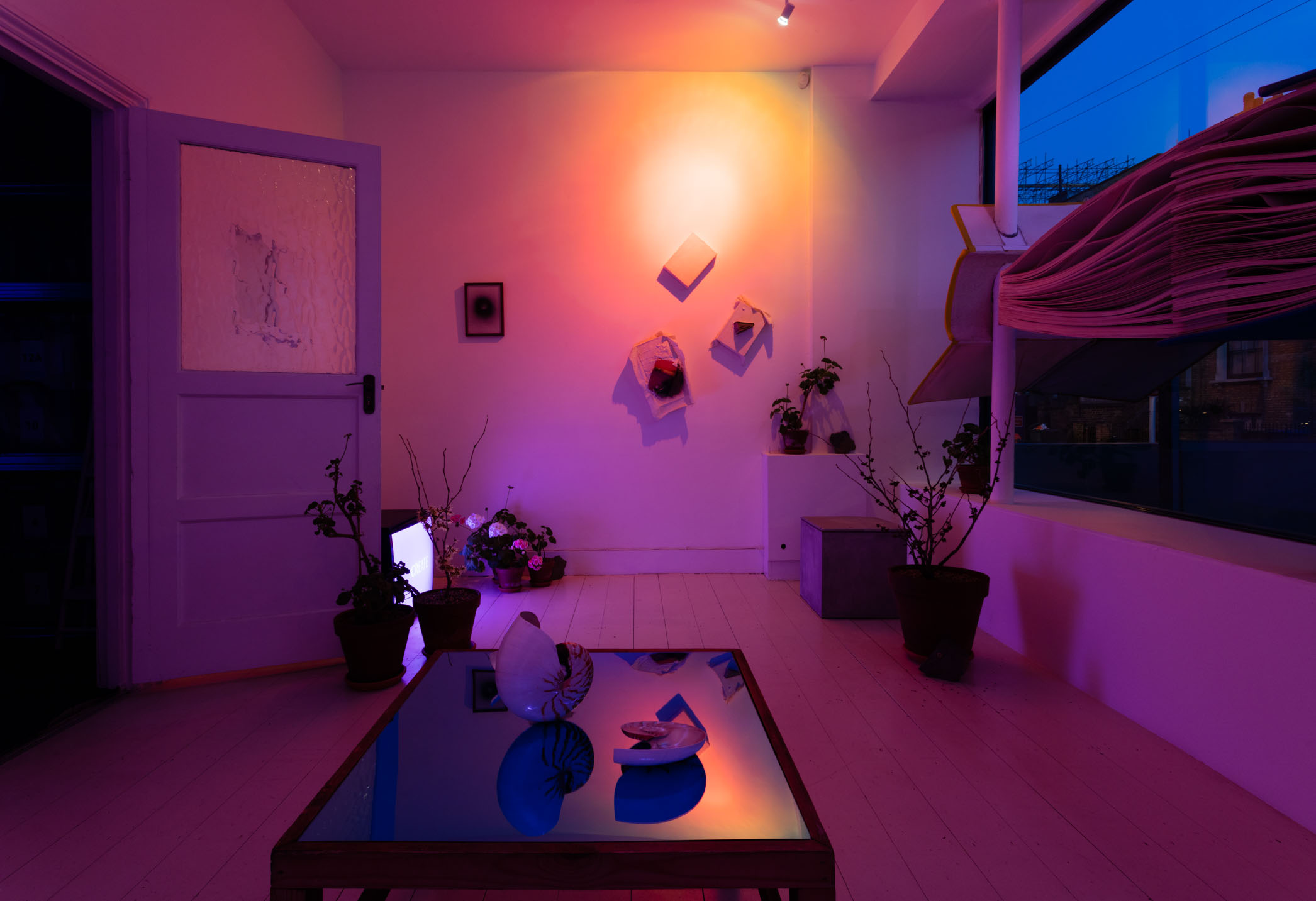 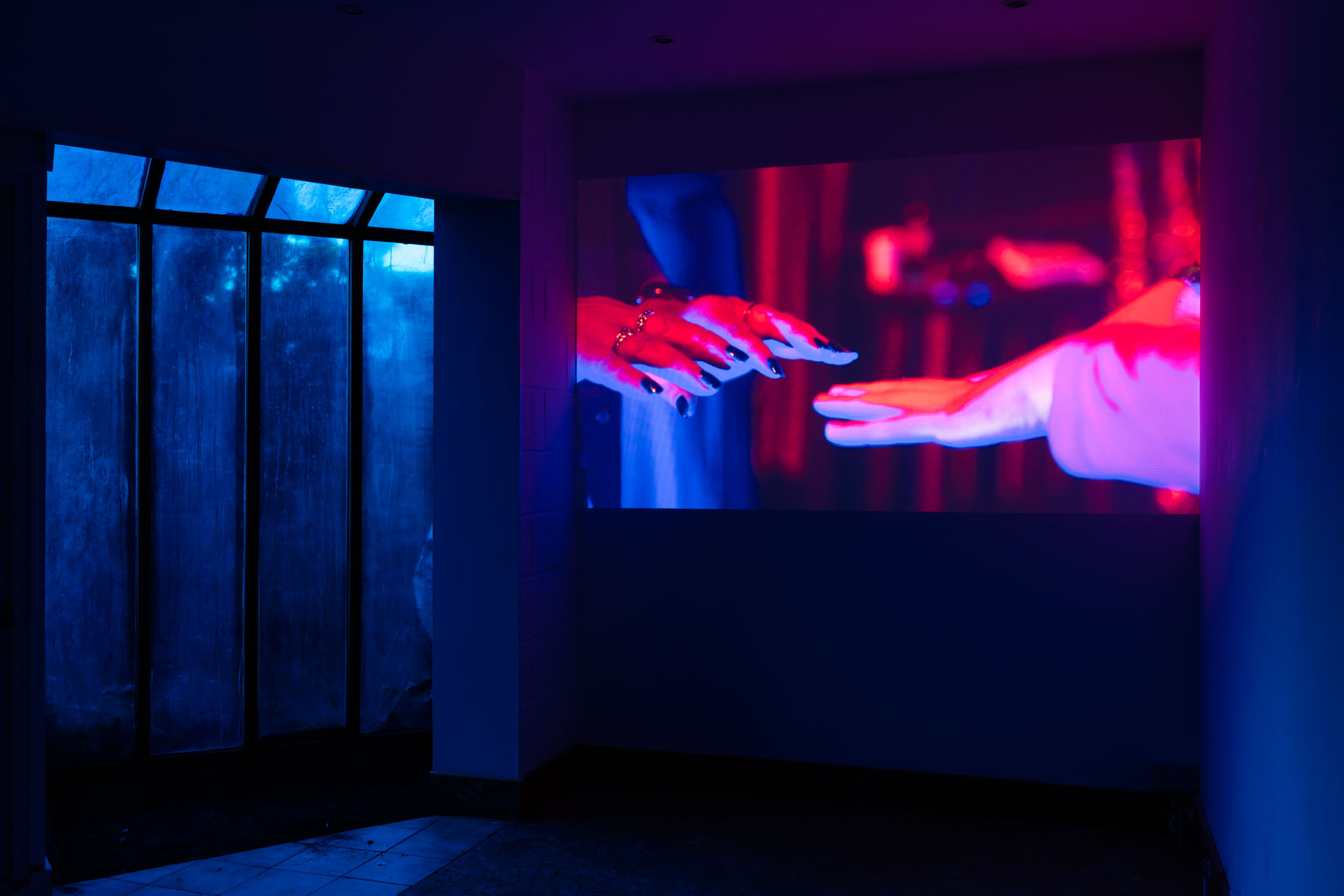 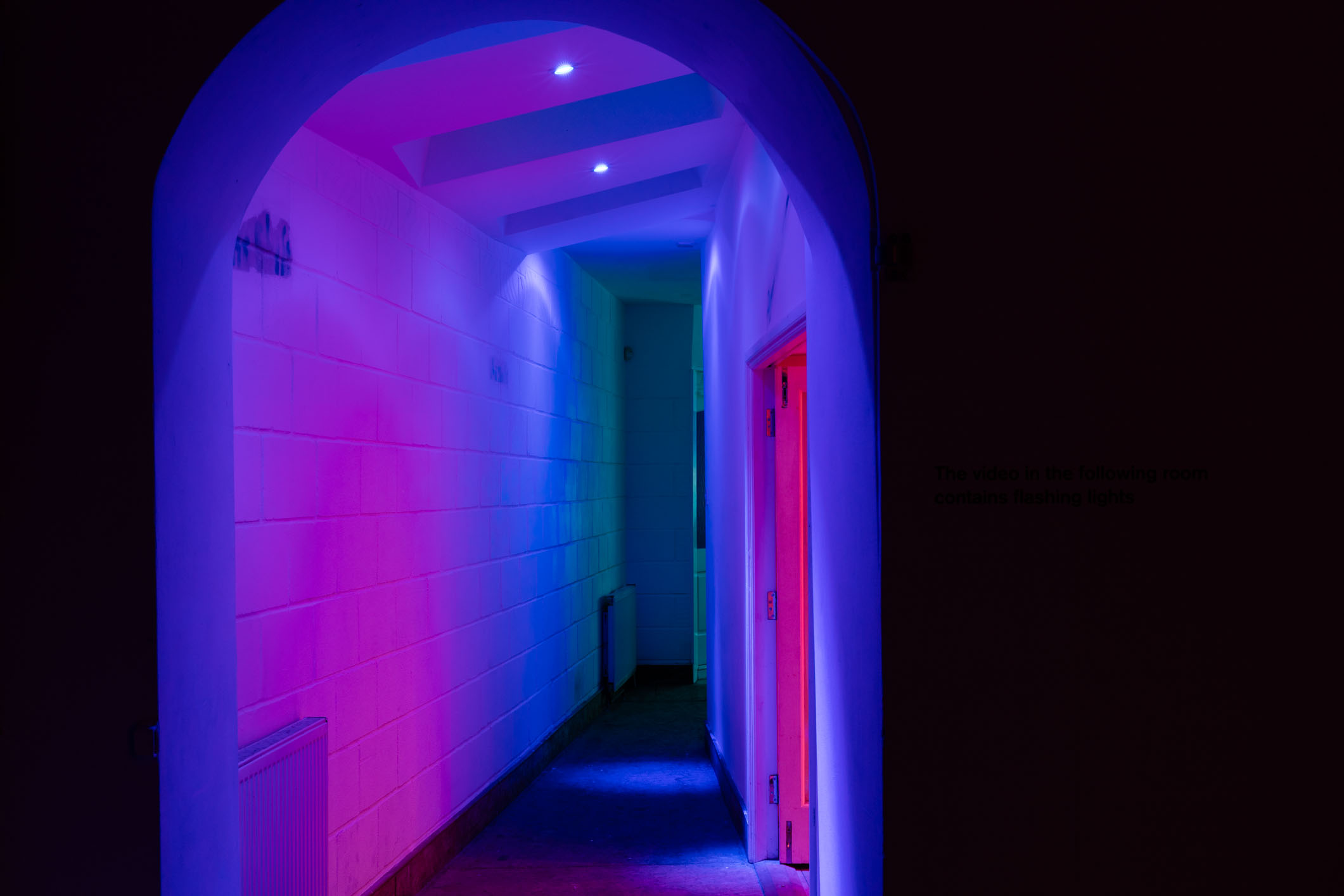