Out of print for fifty years, Jeff Nuttall's book Bomb Culture (1968) has achieved legendary status as a powerful, informative, and spirited exploration of 1960s alternative society and counterculture. This confessional account of the period investigated the sources of its radical art, music, and protest movements as well as the beliefs, anxieties, and conceits of its key agitators, including Nuttall’s own.

Gathering together many small press publications, fragments of charged ephemera, historical documents and correspondence, The Psychopathic Now! is a modest attempt to illustrate something of the complex milieu out of which Bomb Culture erupted.

The Psychopathic Now! marks the 50th anniversary republication of Jeff Nuttall's Bomb Culture by Strange Attractor Press. The book will be launched at the exhibition opening with an in-conversation with the book’s editors Douglas Field and Jay Jeff Jones, chaired by writer Paul Clinton. Free, no booking required. 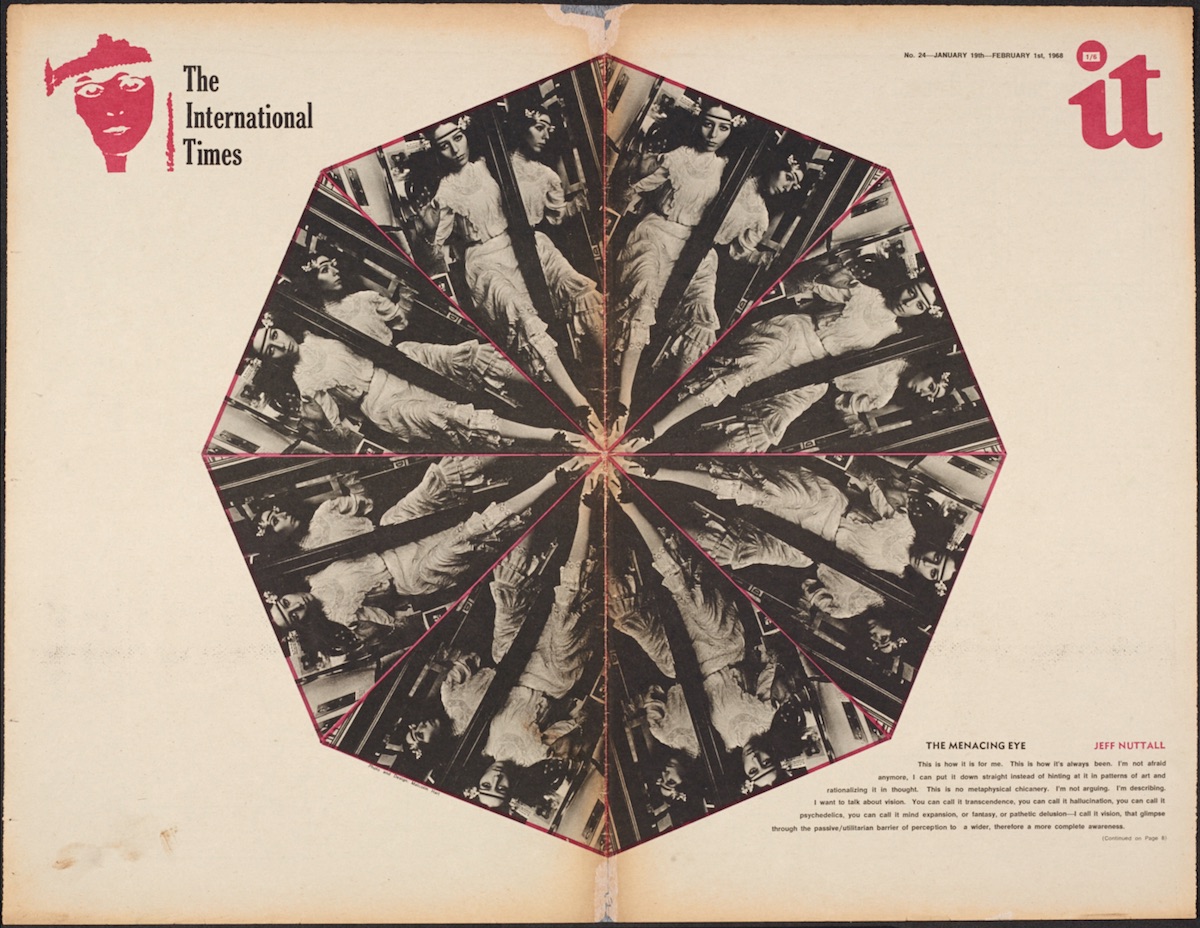 Jeff Nuttall (1933–2004) was an English poet, novelist, actor, painter, sculptor, jazz trumpeter, anarchist sympathiser, social commentator and was a key part of the British 1960s counterculture scene.  Nuttall’s Bomb Culture argued that a tangible psychic dread of nuclear holocaust pervaded both high and low cultures, determining their attitude and content, much as the horrors of World War I had nourished the tactics and aesthetics of the early twentieth century avant-garde.

The Psychopathic Now! takes the 50th anniversary republication of this singularly caustic work of cultural criticism as an opportunity to assess the Underground network of communiques, dispatches and little magazines through which Nuttall’s libidinally charged graphic and lyrical works would course and evolve 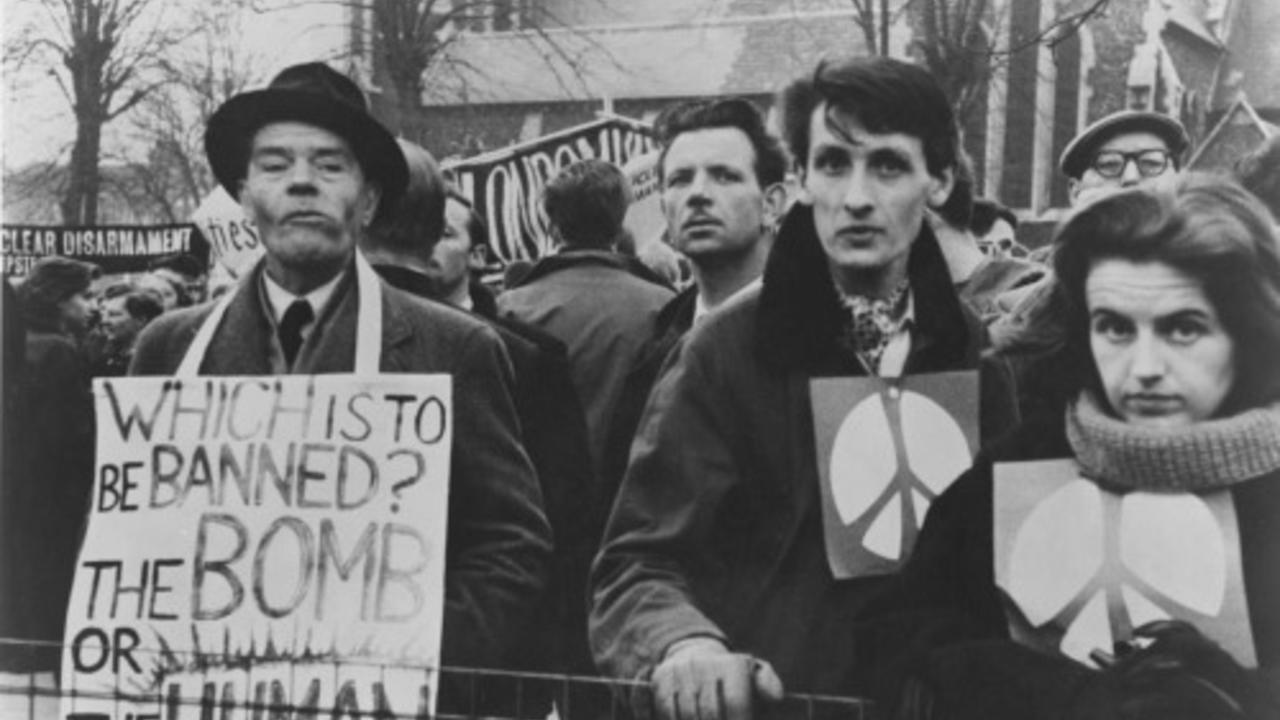 To accompany The Psychopathic Now! on Saturday 8th December FTHo is hosting a reading group with Emmy Beber followed by a film screening event hosted by Jamie Sutcliffe. You are welcome to attend one or both events. Events are free but booking is required for the reading group.

Writer Emmy Beber, editor of The Bodies That Remain (Punctum, 2018), leads a reading group based on Jeff Nuttall’s Bomb Culture, extrapolating a bodily politics of frailty, vulnerability and resilience from the post-atomic condition described by Nuttall's evocative text. Readings will be drawn from Bomb Culture and both contemporaneous and contemporary sources. Free, but space is limited, click here to reserve a place

Writer and exhibition co-curator Jamie Sutcliffe introduces a selection of films that parenthetically book-end Bomb Culture’s political, psychological and aesthetic concerns. Lindsay Anderson’s March to Aldermaston (1959) and Jamie Wadhawan Cain’s Film (1969) record a journey from popular anti-nuclear demonstration to an interest in the possibilities of anti-psychiatry and the insurrection ‘of a million minds’.

1958’s Easter march to Aldermaston enjoys landmark status in the annals of peaceful protest. Its filmed record is similarly recalled as a milestone for campaigning documentary. 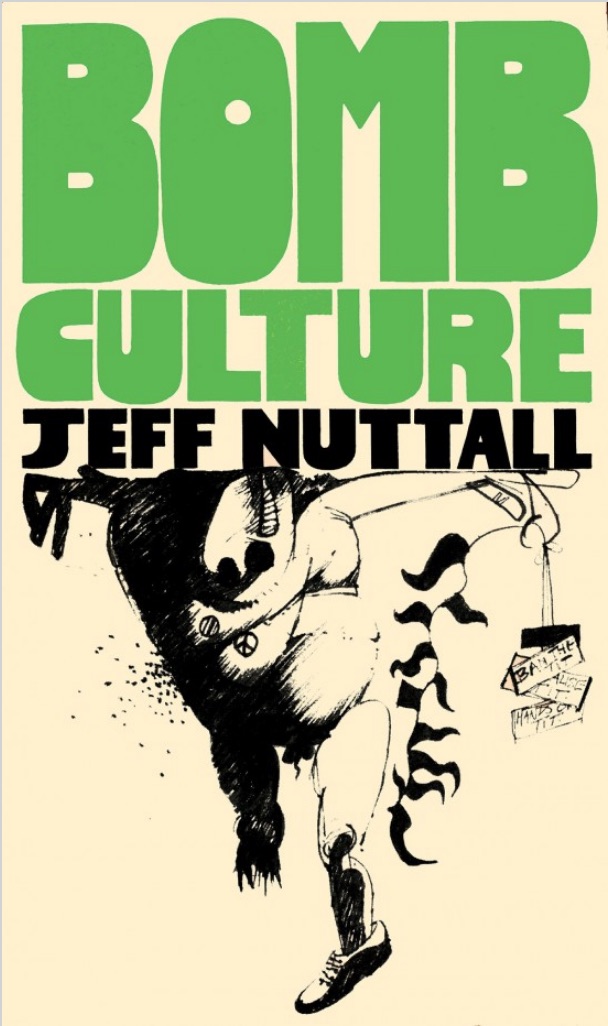 “Bomb Culture is an abscess that lances itself. An extreme book, unreasonable but not irrational. Abrasive, contemptuous, attitudinizing, ignorant and yet brilliant.”  —Dennis Potter

Out of print for fifty years, Jeff Nuttall's Bomb Culture has achieved legendary status as a powerful, informative, and spirited exploration of 1960s alternative society and counterculture. Accompanying the original text is a new foreword by author Iain Sinclair, who was closely acquainted with Jeff Nuttall and participated in the turbulent underground culture described in Bomb Culture. This anniversary edition is rounded out with an afterword by writer Maria Fusco and a contextual introduction by the book's editors which includes photographs and images of Nuttall's distinctive artwork as well as further archival materials.

Strange Attractor Press is an independent publishing house based in London, UK and run by Mark Pilkington and Jamie Sutcliffe.

Emmy Beber is a writer, editor and teacher in London. She performs as part of the collective and band WE with Pil and Galia Kollectiv and Victor Jakeman. Her edited volume, The Bodies That Remain, was published by Punctum Books, New York, in 2018.

Paul Clinton is a writer based in London, UK. For four years he was senior editor at Frieze magazine, before taking up the post of lecturer in curating at Goldsmiths, University of London. His writing regularly appears in Art Monthly, Art Review, Frieze, London Review of Books and other publications. Previous curated shows include ‘duh? Art & Stupidity’, at Focal Point Gallery, and ‘Art Cinema’ at Kunsthal Charlottenborg, Copenhagen. In 2018, he curated the exhibition ‘Forbidden to Forbid’ at Balice Hertling, Paris, co-organised the queer artists’ book fair Strange Perfume, at South London Gallery, and delivered a series of public lectures entitled 'Performance Power Desire', at Camden Arts Centre London. He is currently developing an ongoing project with the title Mediocre Sex, with an exhibition in New York planned for 2020. His book Other Hunting will be published in January 2019 by Ma Bibliothèque.

Douglas Field is Senior Lecturer in Twentieth-Century American Literature at the University of Manchester and a frequent contributor to the Times Literary Supplement. He is the author of All Those Strangers: The Art and Lives of James Baldwin.

Jay Jeff Jones is a journalist, playwright, and magazine editor who has worked in San Francisco, London, British Columbia, and Manchester. He was a friend of Nuttall's and published his work in the literary quarterly New Yorkshire Writing.

Jamie Sutcliffe is a writer, curator, and co-director of the independent publishing house Strange Attractor Press (distributed by MIT). His essays, reviews and interviews have appeared regularly in Art Monthly, Frieze, Rhizome, The White Review and EROS Journal, while recent catalogue essays have been commissioned for The New Museum, New York, The Austrian Cultural Forum, London, and Amrit Jhaveri, Mumbai. He has chaired symposia at Wysing Arts Centre, Somerset House and The V&A, and currently co-edits both A-or-ist, a journal of new art writing, and Berserker, a critical anthology of unabashed genre work and underground comics. He is currently developing a two venue exhibition for Cafe Gallery Projects, London. 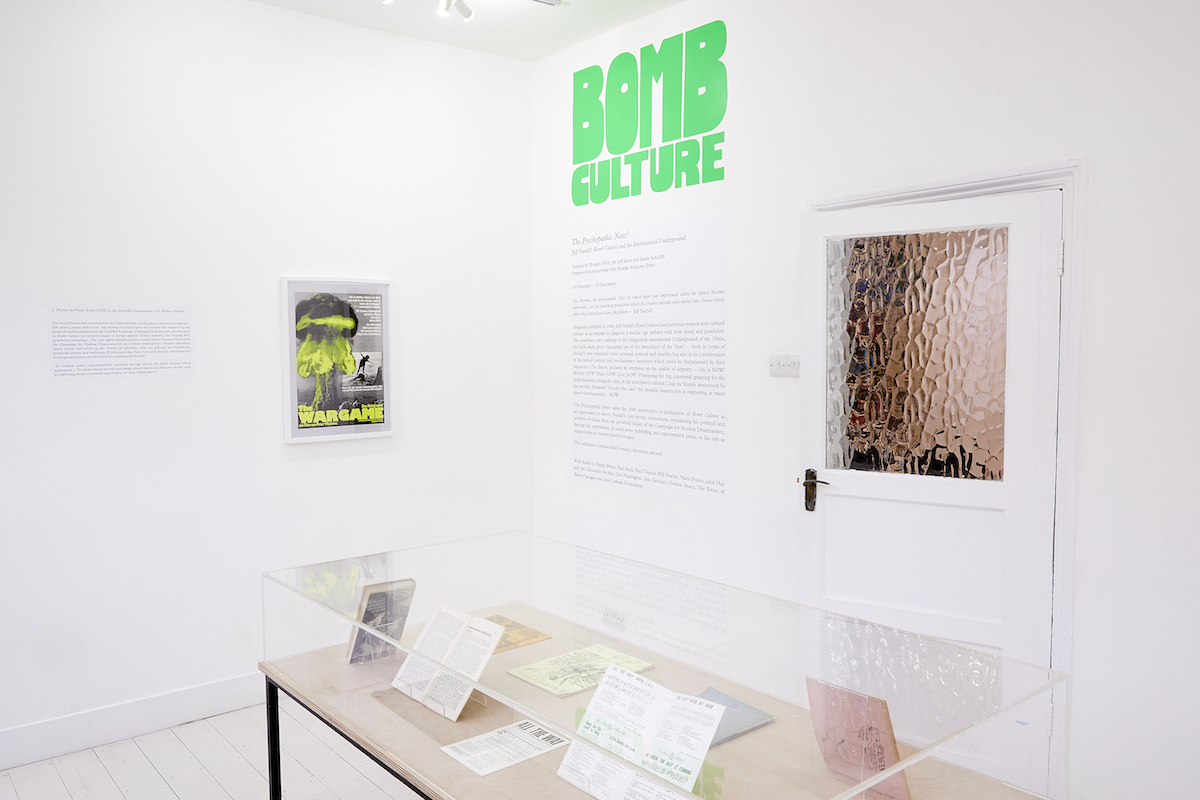 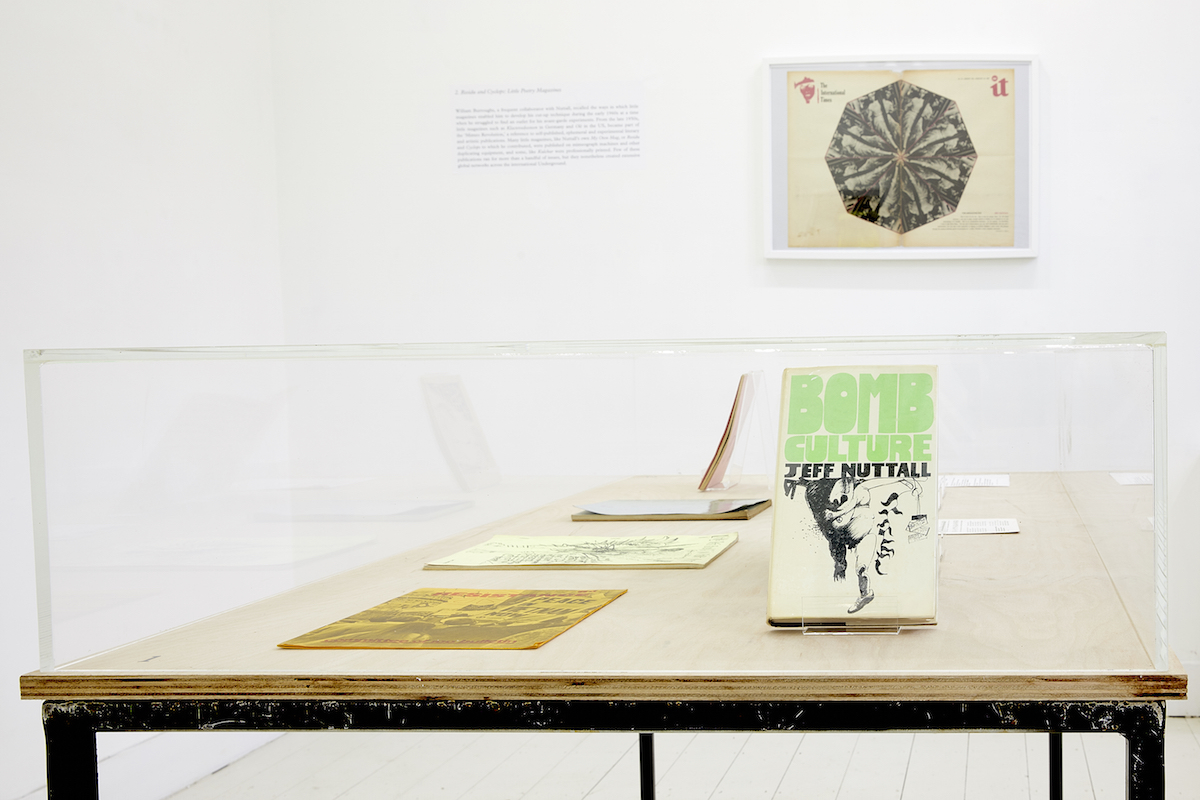 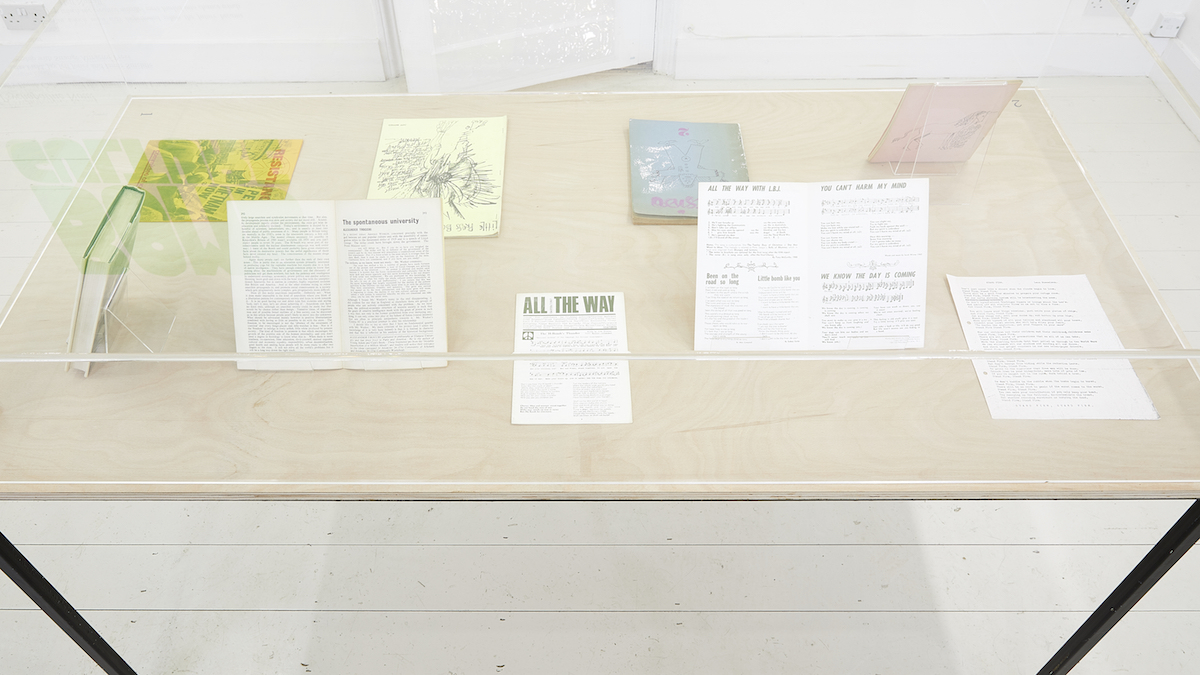 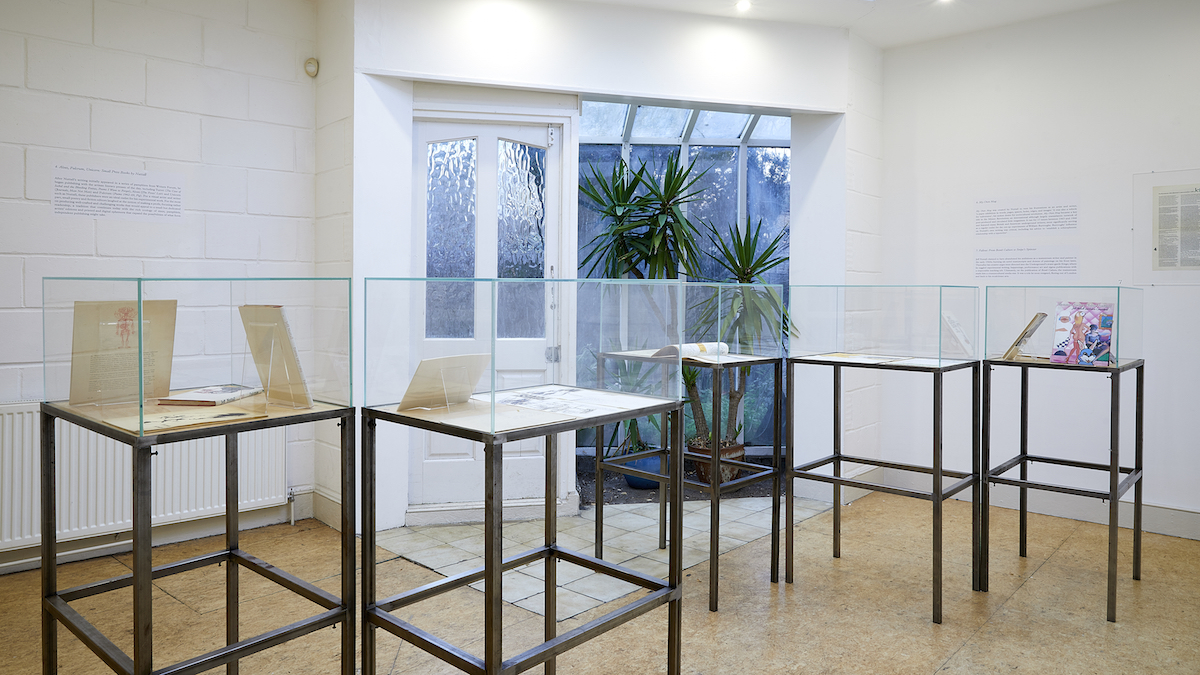 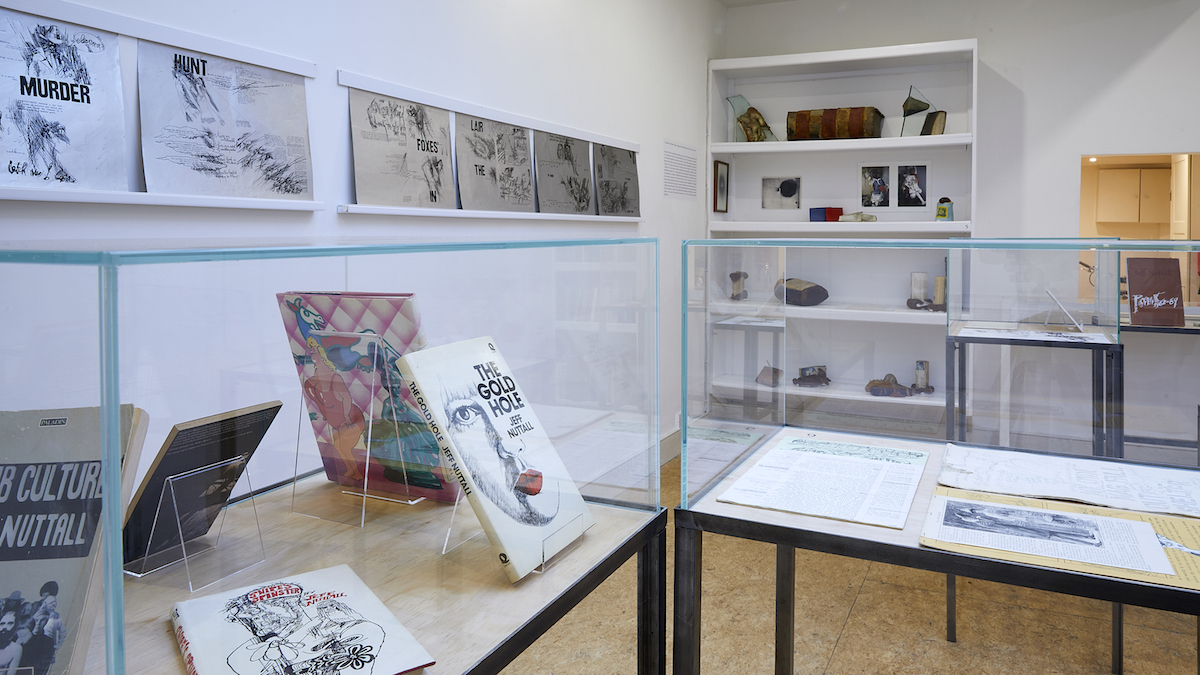 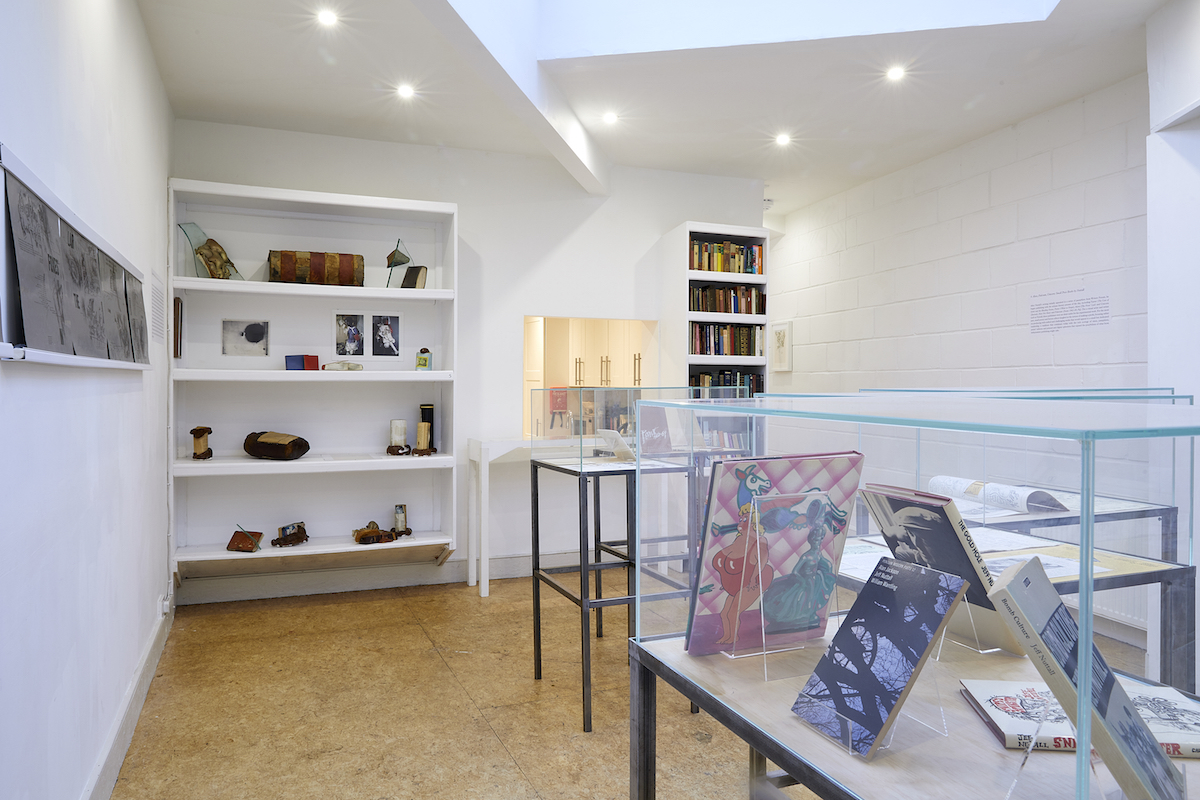 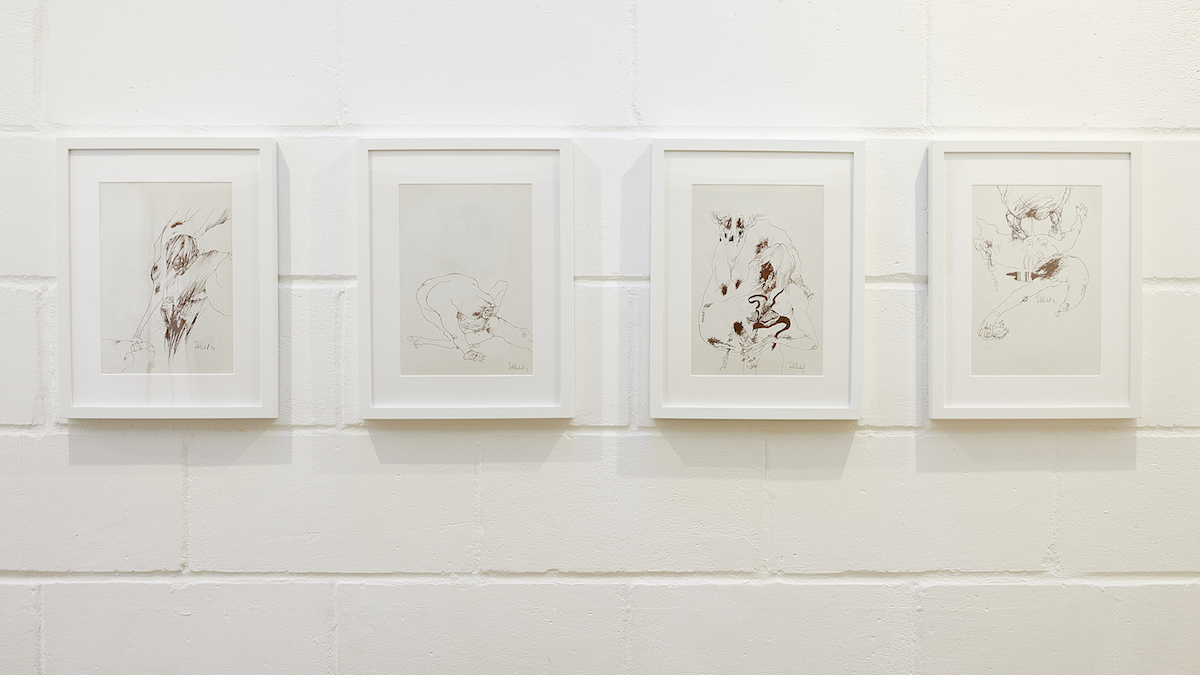 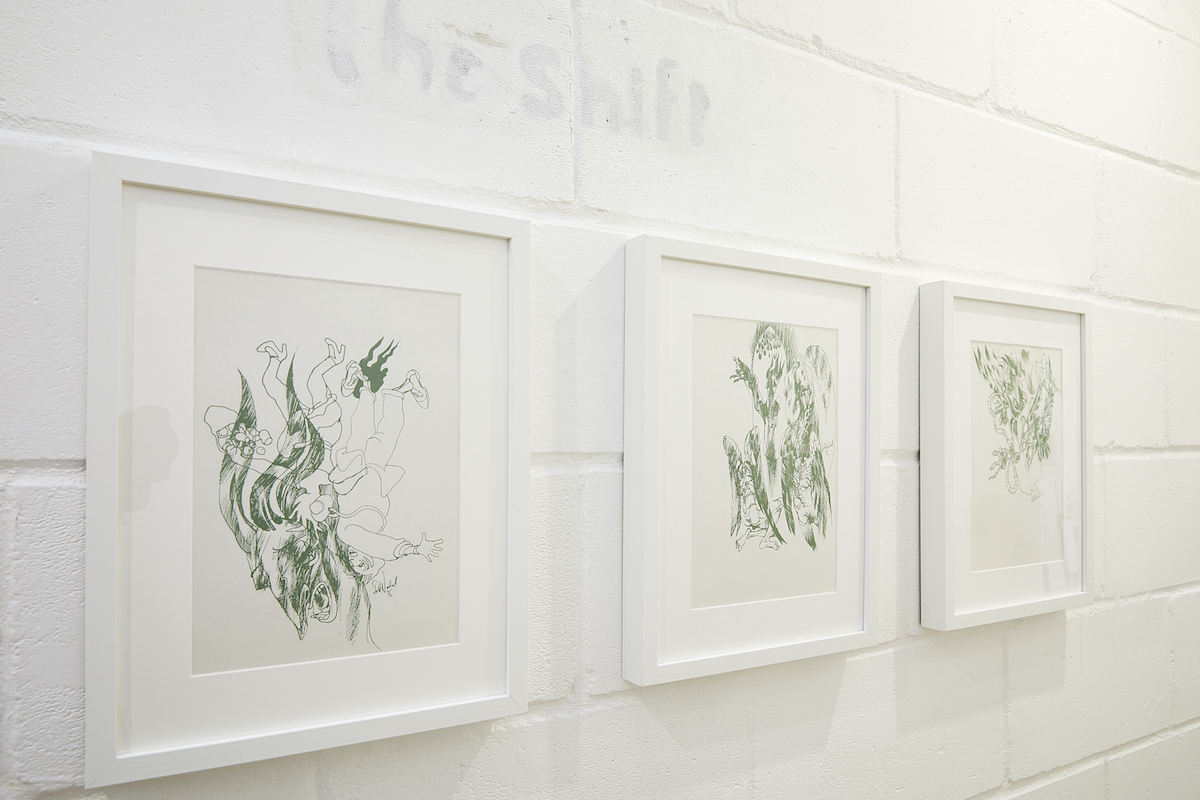