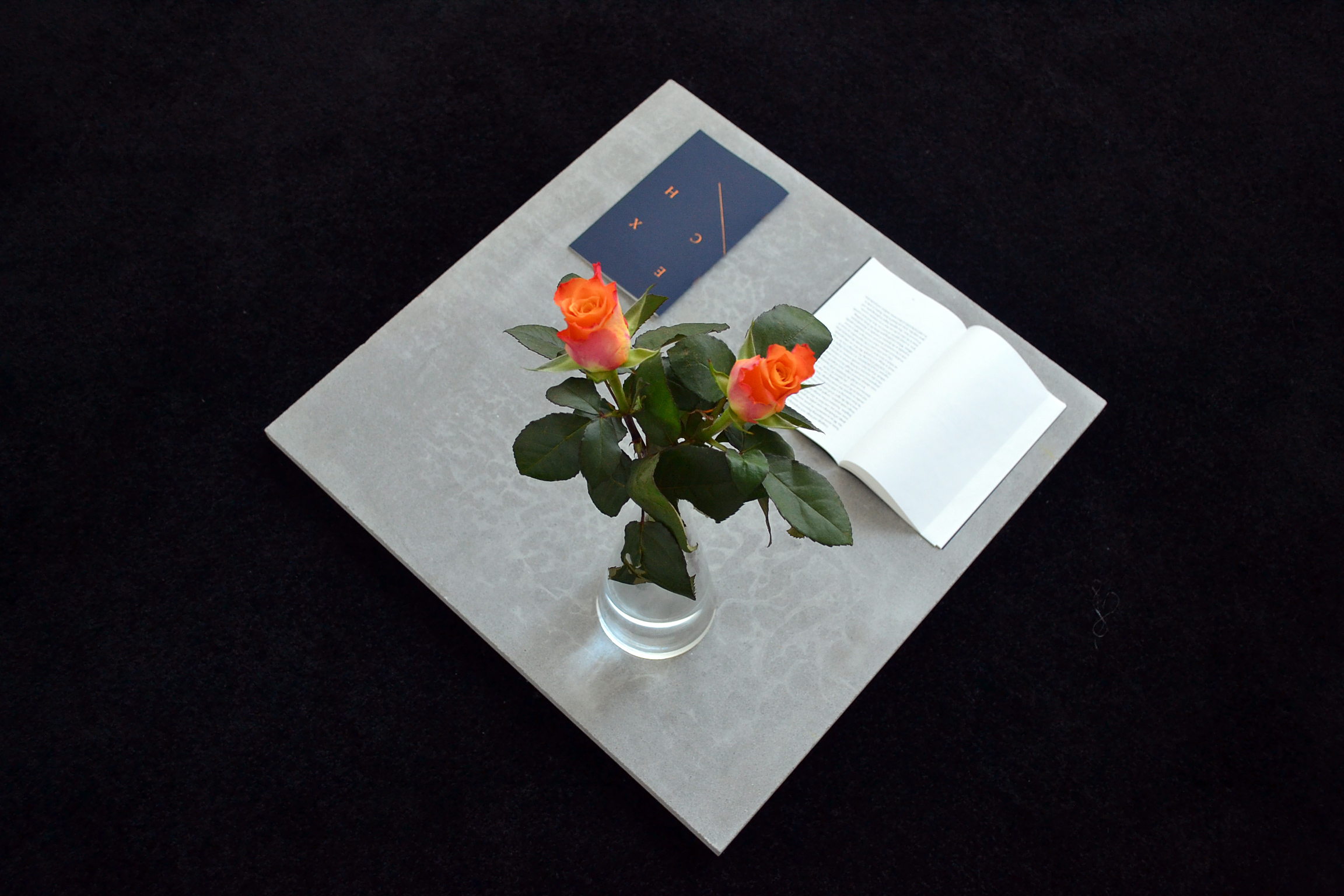 To speak of the event rather than the object, is an attempt to acknowledge this relationship, it indicates a pass over from form to context. This move is not about the elimination of objects as much as the inclusivity of the operations that surround them. Such operations are, as standard, acknowledged via a specific form of transparency; the showing of the means. But against the clamour for determinate exposition, thinking in terms of the event instead intimates what might be precluded by this mode of showing. The consideration becomes one of context and content, rather than form, in lieu of this opacity. In this sense, to speak of the event rather than the object is less about the reduction of form than an attempt to negatively expand the contextual parameters for exchange. (1)

The inclusion of the term 'context' deploys an image of white walls and signage, press releases and gallery attendants, an infrastructure setting somewhat synonymous with institutional critique. The use of the term 'content', is largely contemporaneously absent, as ungainly as the terms 'meaning' or 'about'. If form is what can be held and content is what is can be alluded to, context is what changes. To put the onus on the event not only acts to question the primacy of object but also, in so doing, cultivates the expansion from production into dissemination (2) and in this way, widens the remit of artistic agency itself. (3)

Such an emphasis on the event, could be seen to proffer the immaterial reduction of the work to its industrial and economic composites. In effect though, it is still the object, inclusive of its withdrawal, that residually acts to mark what cannot be made evident of the event. Rather than any transparency of means, it is the object's opacity that demands reciprocity via an exchange. The event is not something that needs to be revealed but something that is in and of itself already, though not visible and so, as such, not validated. It is only when one thing is removed from the frame that the background pulls into focus. When one thing is added to the background the frame pulls into focus.

To speak of the event rather than the object is to deal with what is not made manifest and cannot be measured in either, that opacity which bears an only ever negative relation to its antecedents, as perceptively abstruse as the spread of time itself. An exchange occurs at the reciprocal point of giving over into and against this opacity, a mutual abandonment, of departure and release. This is not what prevents the relationship but what begins the exchange. 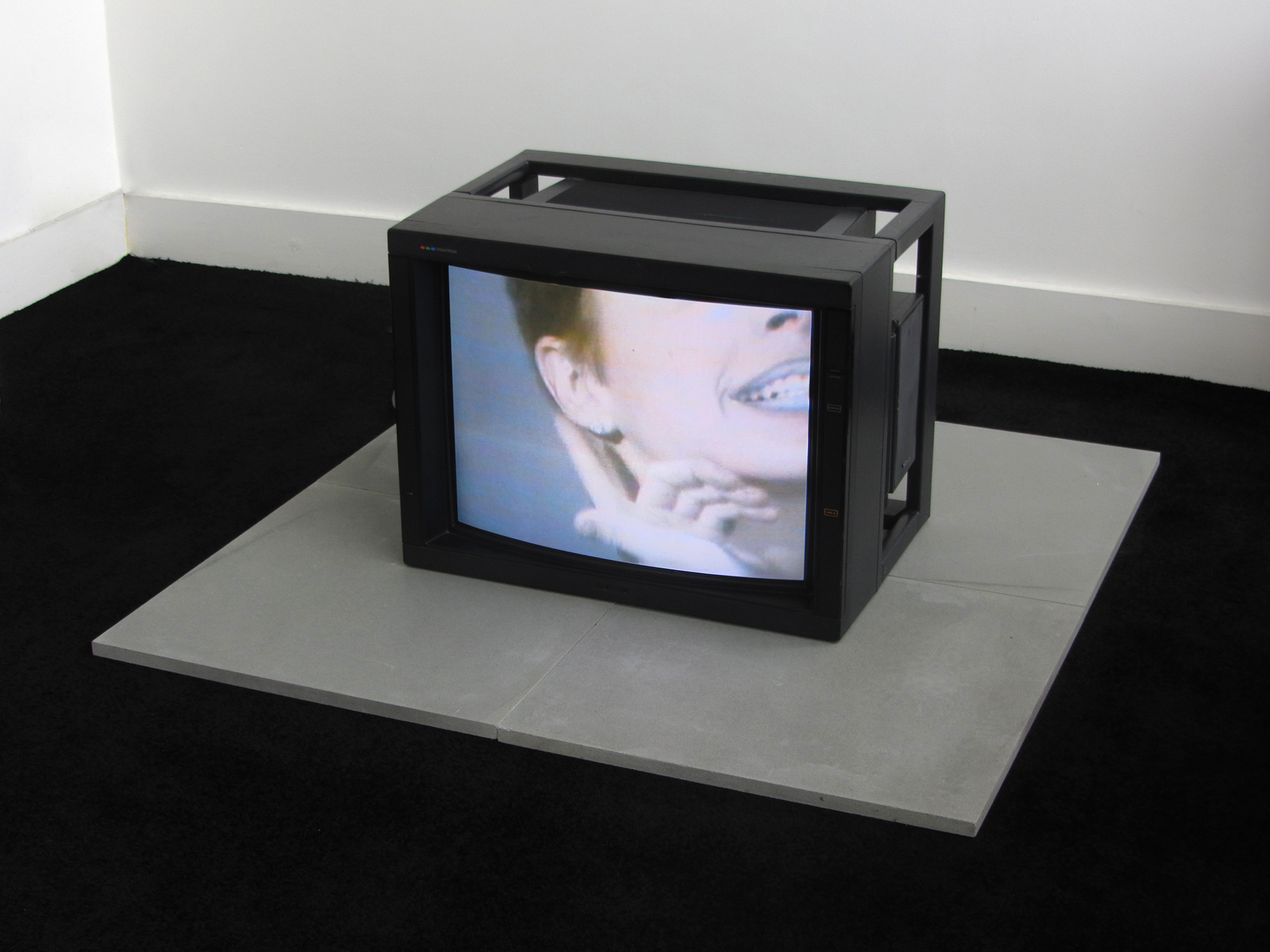 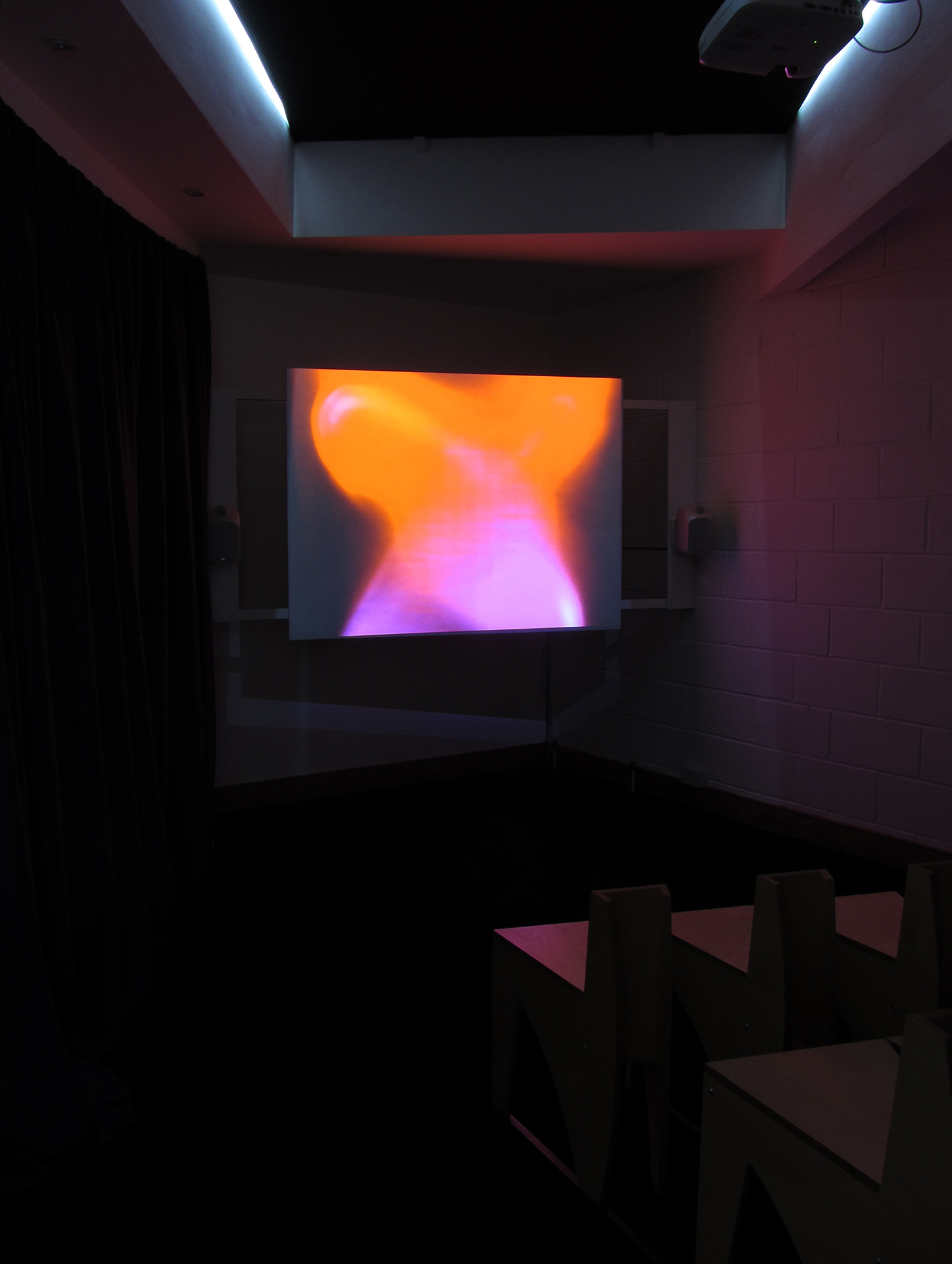 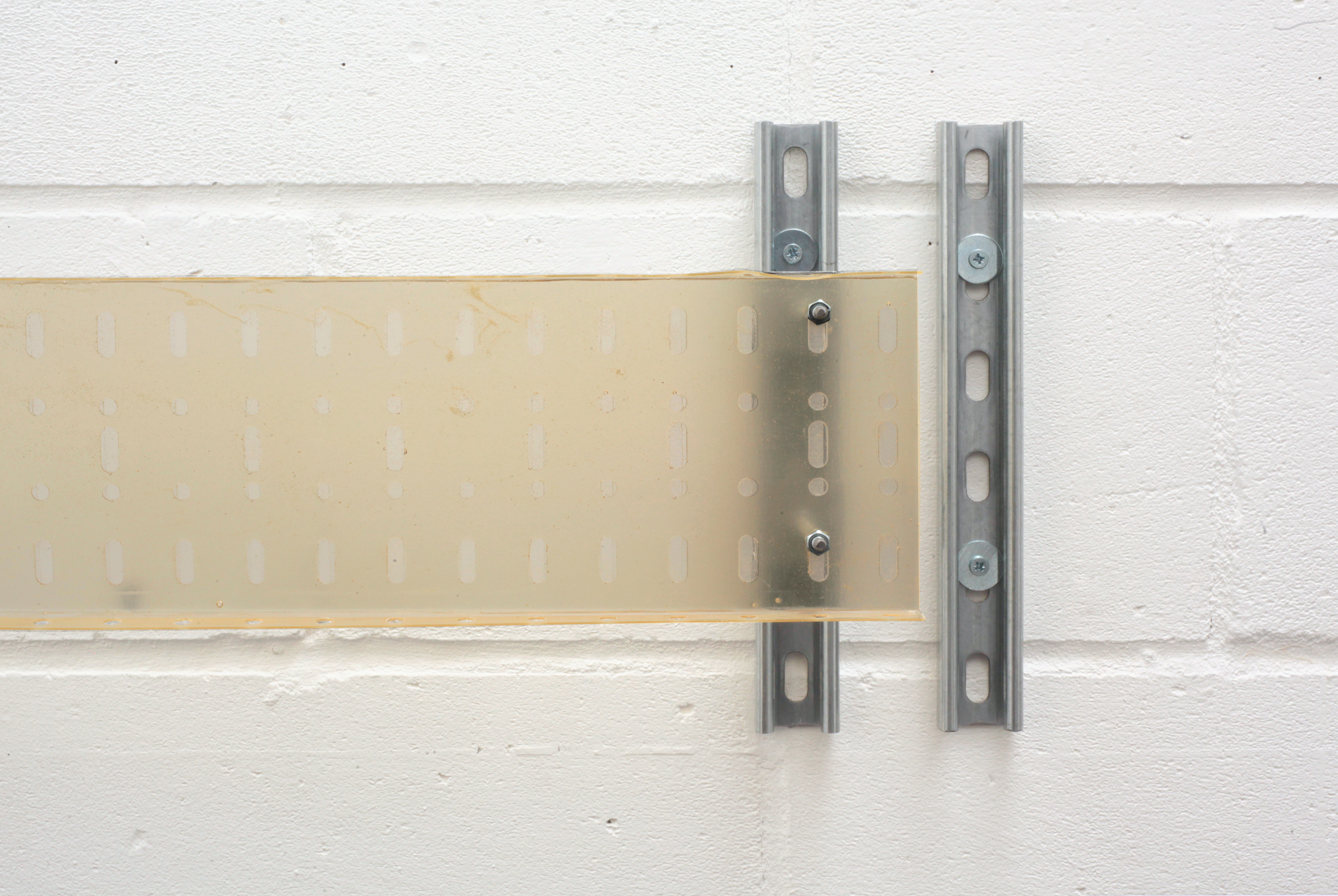 With thanks to Flat Time House, LUX, Electronic Arts Intermix, Cabinet and all the artists.

(1) "In context a statement is most powerful. Out of context there is no exchange." John Latham in conversation with Charles Harrison, 'Where does the collision happen?', Studio International, May 1968, v. 175, p. 258. And following this, APG's 1971 statement that "That context is half the work" as premised at Between 6 at Kunsthalle Dusseldorf and APG Hayward Gallery exhibition of the same year.

(2) "Critical theories of art founded on the notion of artisanal production fail to recognize that these historically specific means of organization, circulation, distribution, not only determine the reception - reading, viewing. reviewing, reworking - of artistic texts, but also have an effect on the signifying practices themselves. [. . .]" Mary Kelly, 'Re-Viewing Modernist Criticism', Screen, 1981, 22, 3, pp. 41-52.