An archival exhibition including film, sound, installation and events presenting a portrait of the Better Books bookshop, a hub of the London avant-garde during the late 1950s and the 1960s 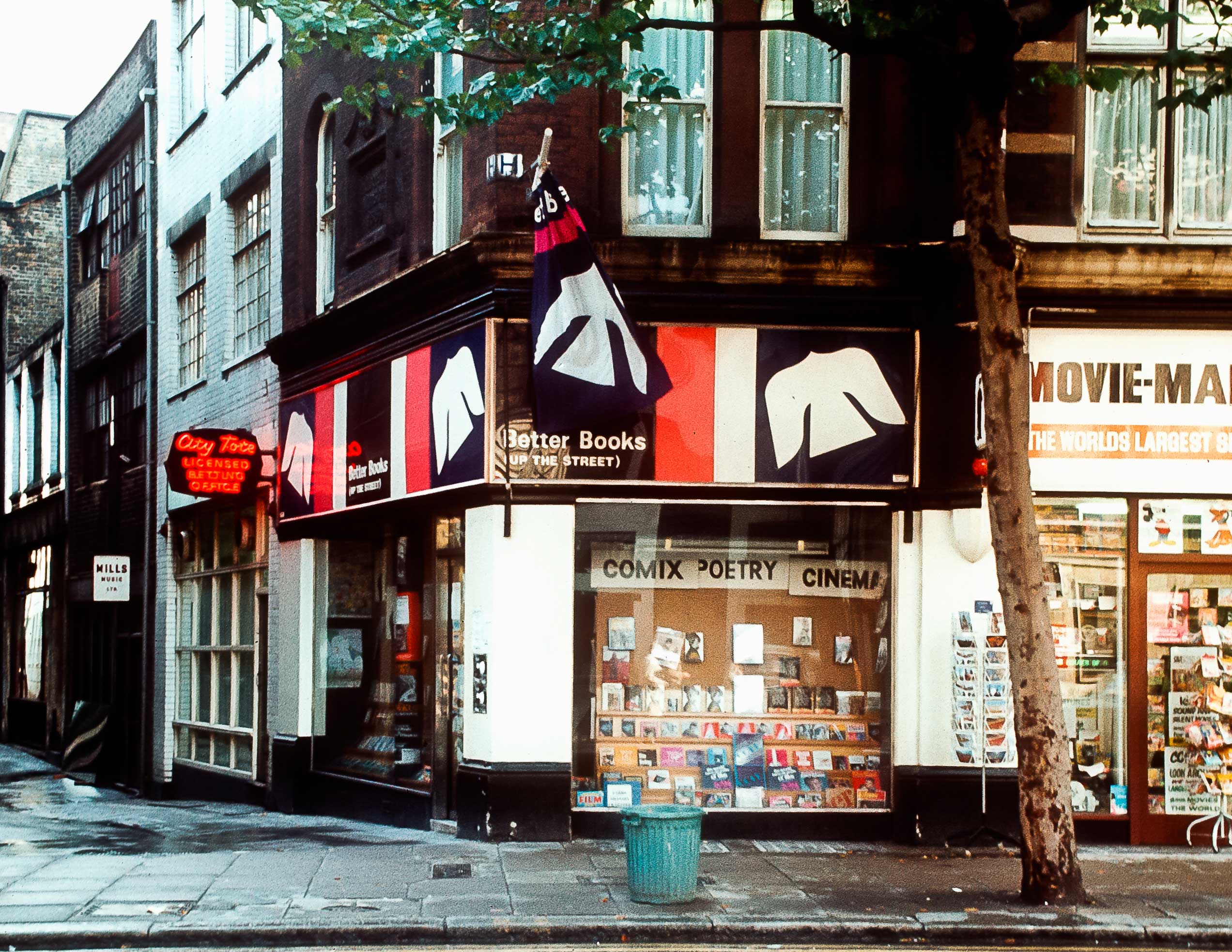 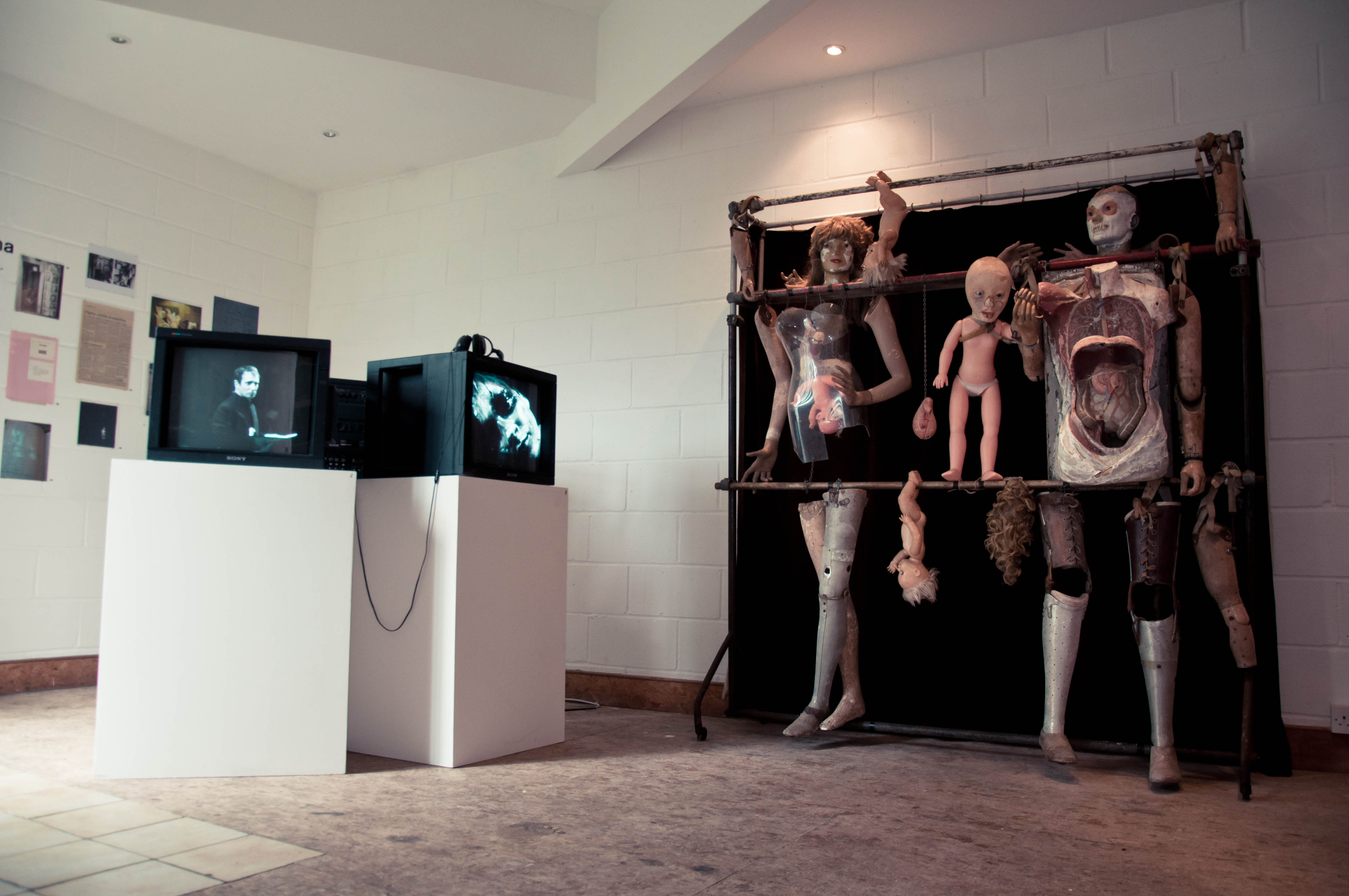 In the 1950s and 1960s, London underwent a cultural revolution, which altered forever the trajectory of contemporary art and gave rise to a radical re-formulation of artistic production. United in their distrust of culture, the emerging generation of post-war artists, poets and writers were searching for new ways of responding to their alienation from the previous generation and the smothering geopolitical anxiety of the cold war.

Many of these artists found each other while taking refuge at Tony Godwin's Charing Cross bookshop, Better Books. Under the successive management of Bill Butler, Barry Miles, and Bob Cobbing, Better Books became guardian and sanctuary, platform and voice for the explosion of radical gesture in London, providing platform, meeting space, idea generator and voice for a host of avant-garde artists, poets, filmmakers, musicians, and writers. 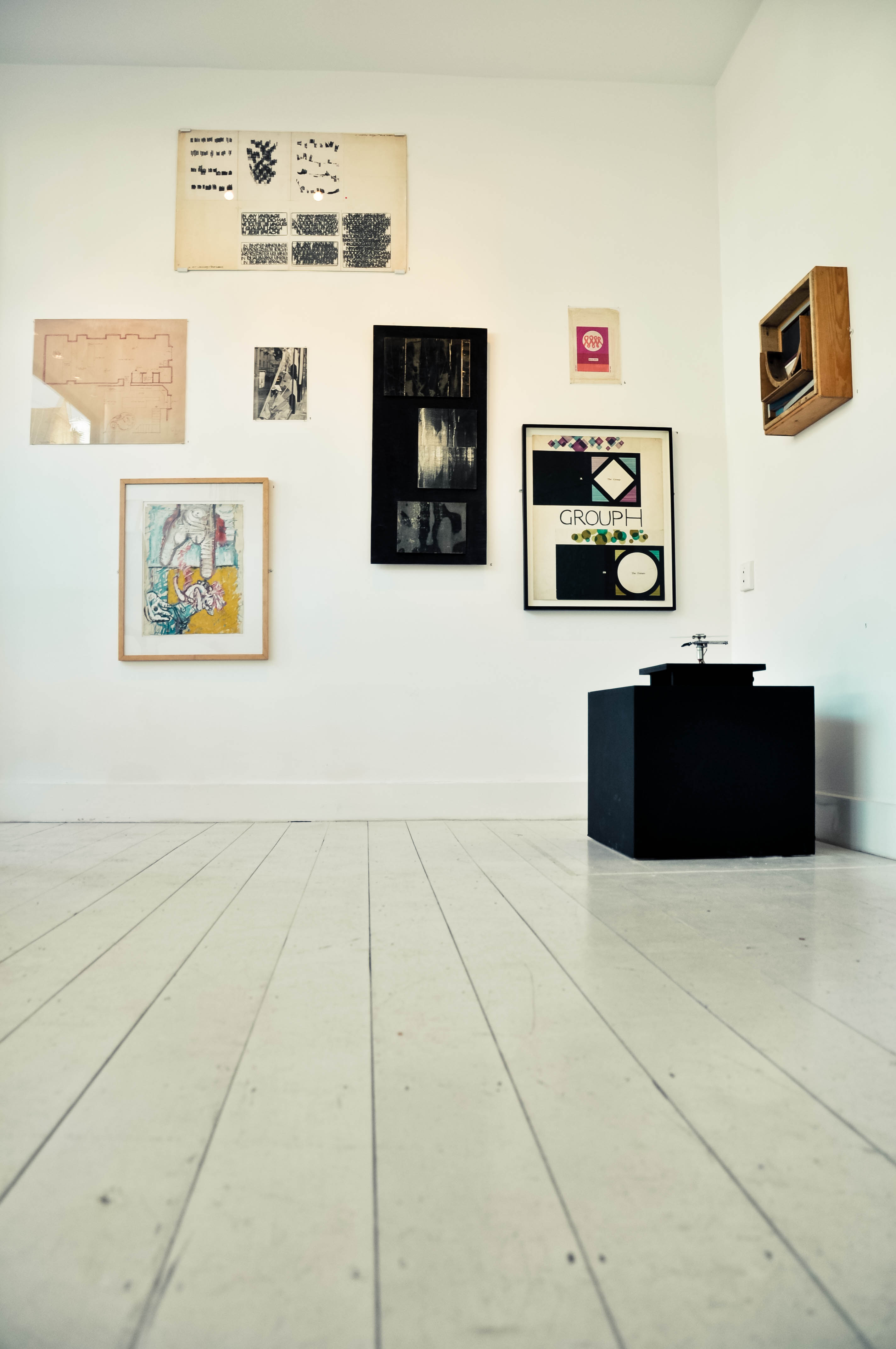 The exhibition and events at Flat Time House bring together the artworks, film and poetry as well as rarely seen photographs, ephemera and archival materials, to initiate a deeper excavation of the Better Books scene, -- the sTimga experience, The International Poetry Incarnation, Destruction in Art Symposium (DIAS), The People Show, the formation of the London Filmmakers Cooperative, John Latham and Jeffrey Shaw's Book Plumbing events and Tjebbe van Tijen's continuous drawing event. 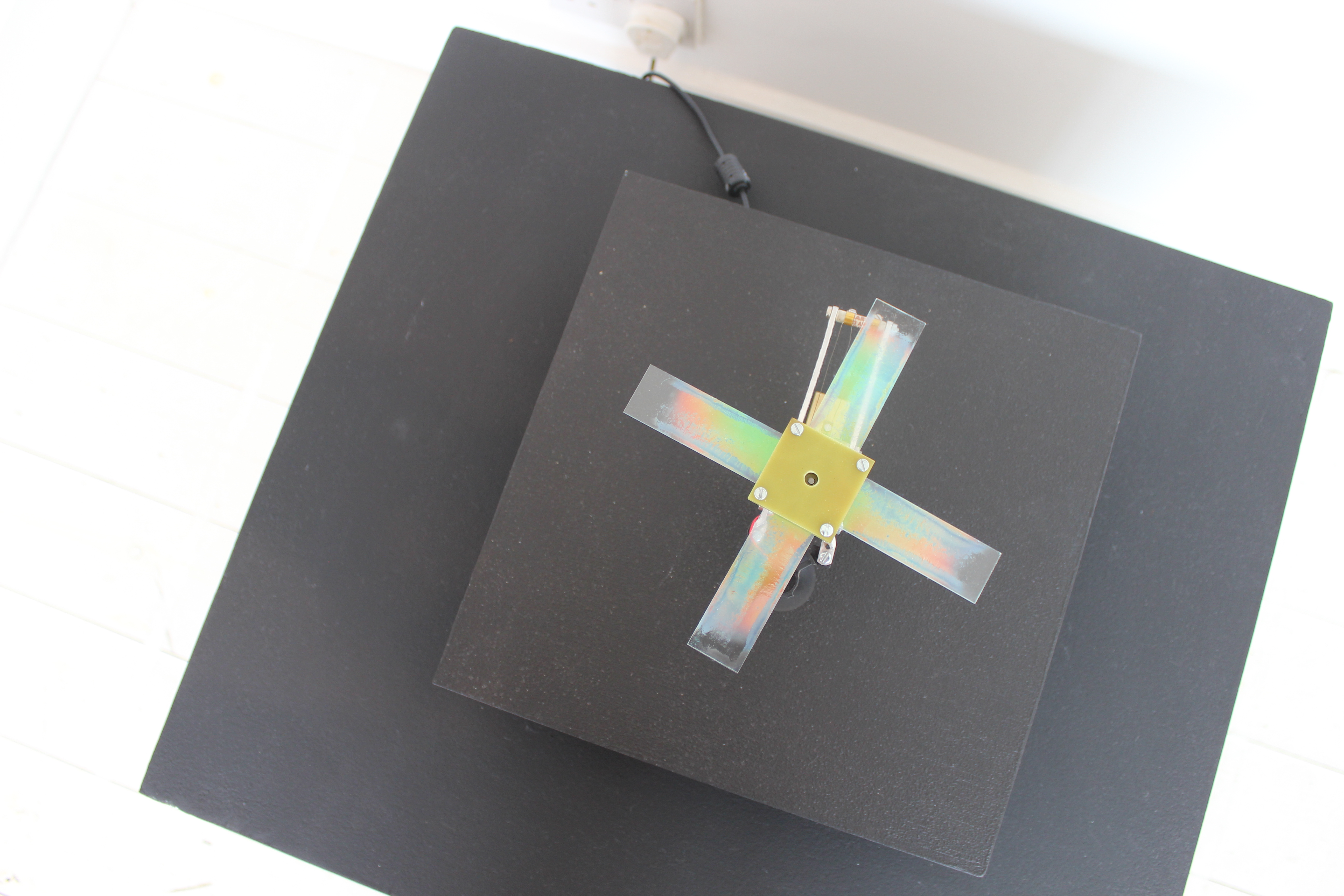 The exhibition presents the first opportunity to experience Gustav Metzger's re-fabrication of his auto-creative work, Earth from Space (revisited), 1966/2012, his earliest experiment with liquid crystals which provided the basis for his psychedelic light displays. Annea Lockwood's rarely seen work, Sound Hat, 1970 of which fifteen copies were produced for Henri Chopin's OU will also be on display, as will Werner Schrieb's auto-destructive work from DIAS together with the assemblages of Islwyn Watkins and Criton Tomazos' unrealised environment, the Cage project. Also featured will be early paintings and drawings of Jeff Nuttall and the interactive-kinetic constructions of Bruce Lacey. The films of Stephen Dwoskin, Pip Benveniste, John Latham, Jeff Keen, Yoko Ono, Kurt Kren, Peter Whitehead, Marie Menken, Pierro Heliczer, and others form the mise en scene of this exhibition. 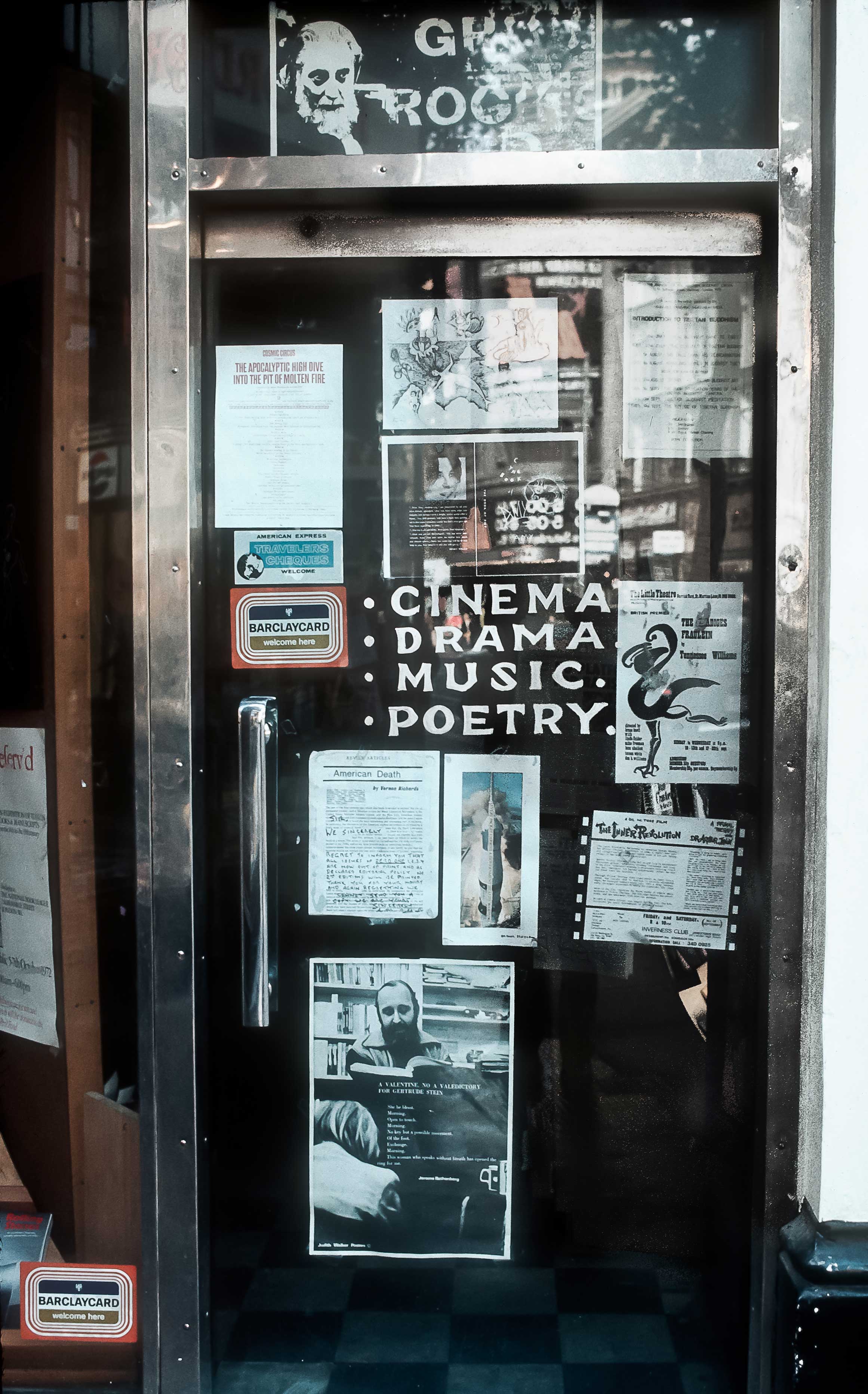 Also showcased will be the visual and concrete poetry of Bob Cobbing, Jeff Nuttall, William Burroughs, Alexander Trocchi, Keith Musgrove, Eric Mottram, Dom Sylvester Houdard, John Rowan and others featured in the publications produced in Better Books; My Own Mag, The Moving Times, Writers Forum publications - together with the political and theoretical writings which accompanied and underpinned these practices. Art, Anarchy and Apostasy proposes to examine the dialectics and disjuncts between 'word' as structured and de-structured thought, image and sound, and art and reality, which emerged from the cooperation, collaborations and confrontations, which transpired at Better Books. 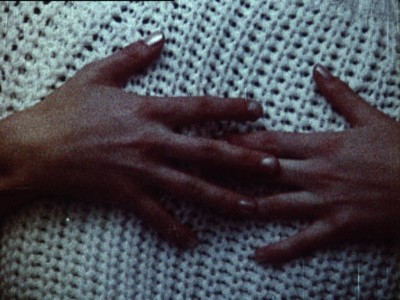 A series of films by artists associated with Better Books, a bookshop which served as the hub of London's counterculture during the 1960s 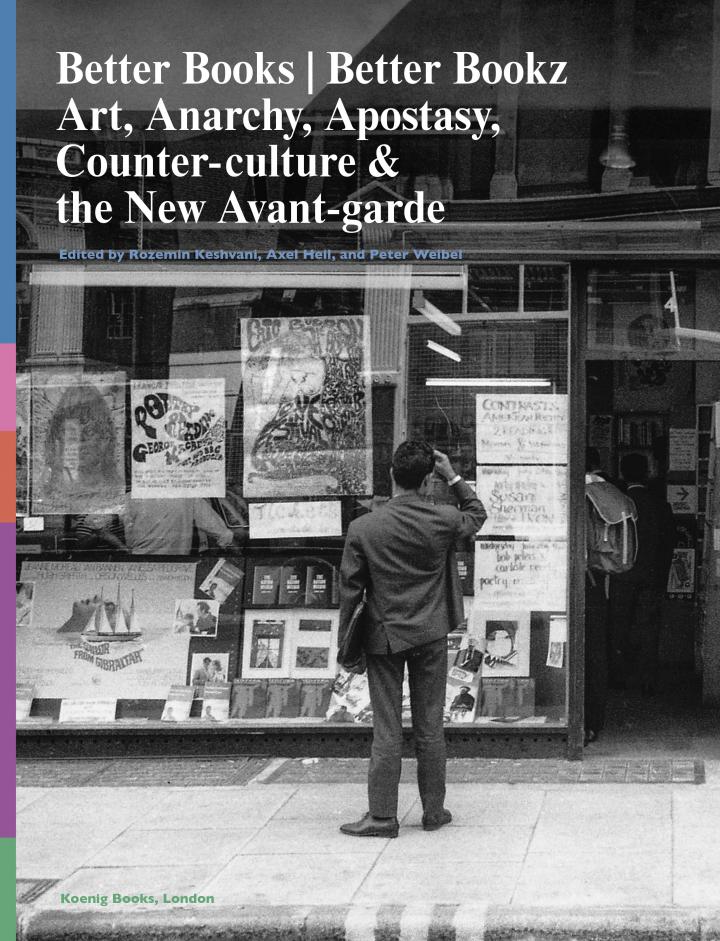