Bandits Live Comfortably in the Ruins

Flat Time House presents Bandits Live Comfortably in The Ruins, curated by Irish artist Sean Lynch. The exhibition broadly explores the attitudes that underpin human relationships to the environment. There is no masterplan of coherence here, or indeed any transcendental experience to be had. Instead, a series of artistic positions, objects and artefacts bargain and improvise through hard-won perseverance and novel invention. This loose grouping proposes no tranquil uniformity or comforts of identifying with history and heritage. Instead, everything constantly mutates, and nothing ever stays the same. Including works by Seanie Barron, Stephen Brandes, John Carson, Burke Kennedy Doyle, Michele Horrigan, Sam Keogh, John Latham, Fiona Marron, Eilis O’Connell, Freek Wambacq and materials from Country Life and British Telecom. 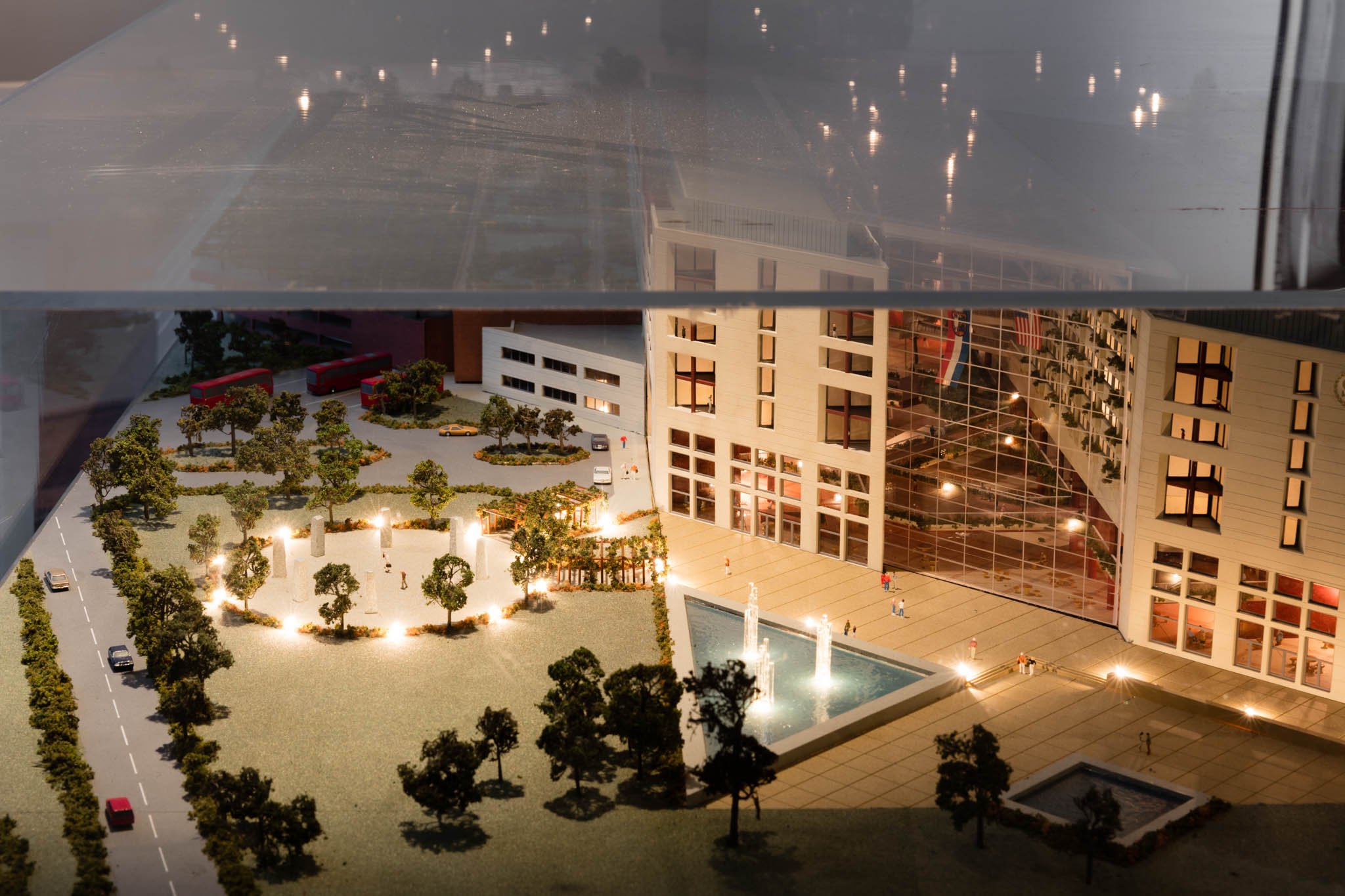 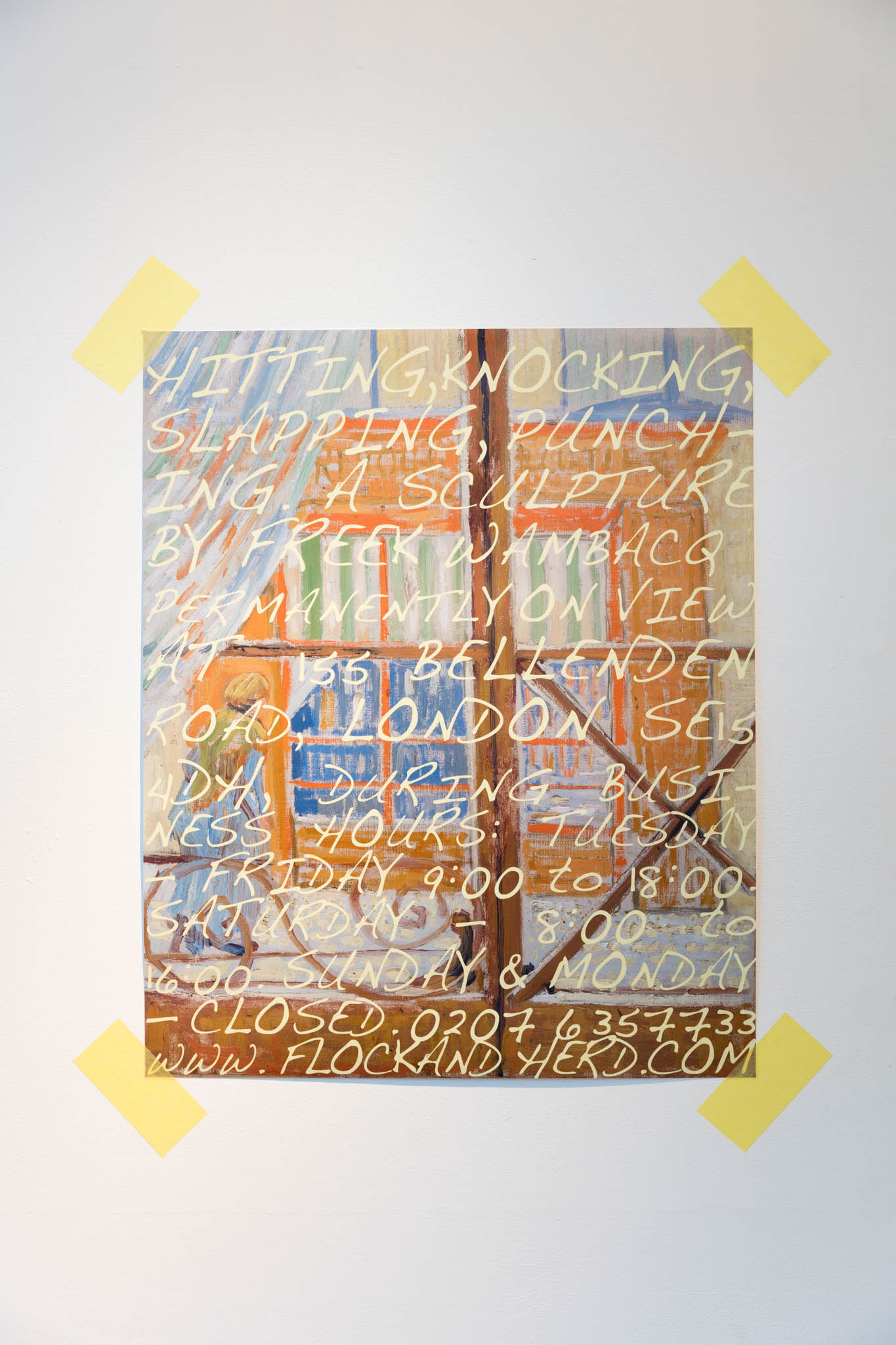 Seanie Barron finds wood in hedges and bushes, before fashioning it into walking sticks full of serendipitous anthropomorphic forms. Michele Horrigan and Eilis O’Connell explore how modifications and changes to particular sites over time are manifested. Stephen Brandes deconstructs the ideals of Hegel and dialectical progress in a car park in Scotland. John Carson’s artistic pursuits investigate the social significance of alcohol and kebabs, while Freek Wambacq’s performative sculpture can be encountered daily at the nearby Flock and Herd butchers on Bellenden Road.

A publication designed by Wayne Daly will be freely available.

Bandits Live Comfortably In The Ruins forms part of a series of ongoing shows curated by Sean Lynch that investigate how friction, juxtaposition and individual agency shape and influence the contemporary environments we inhabit. Recent exhibitions by Lynch include the Venice Biennale, Modern Art Oxford and the Camden Arts Centre. In London, he is represented by the Ronchini Gallery. The exhibition is supported by Culture Ireland as part of its Ireland 2016 Centenary Programme, and by Lismore Castle Arts. 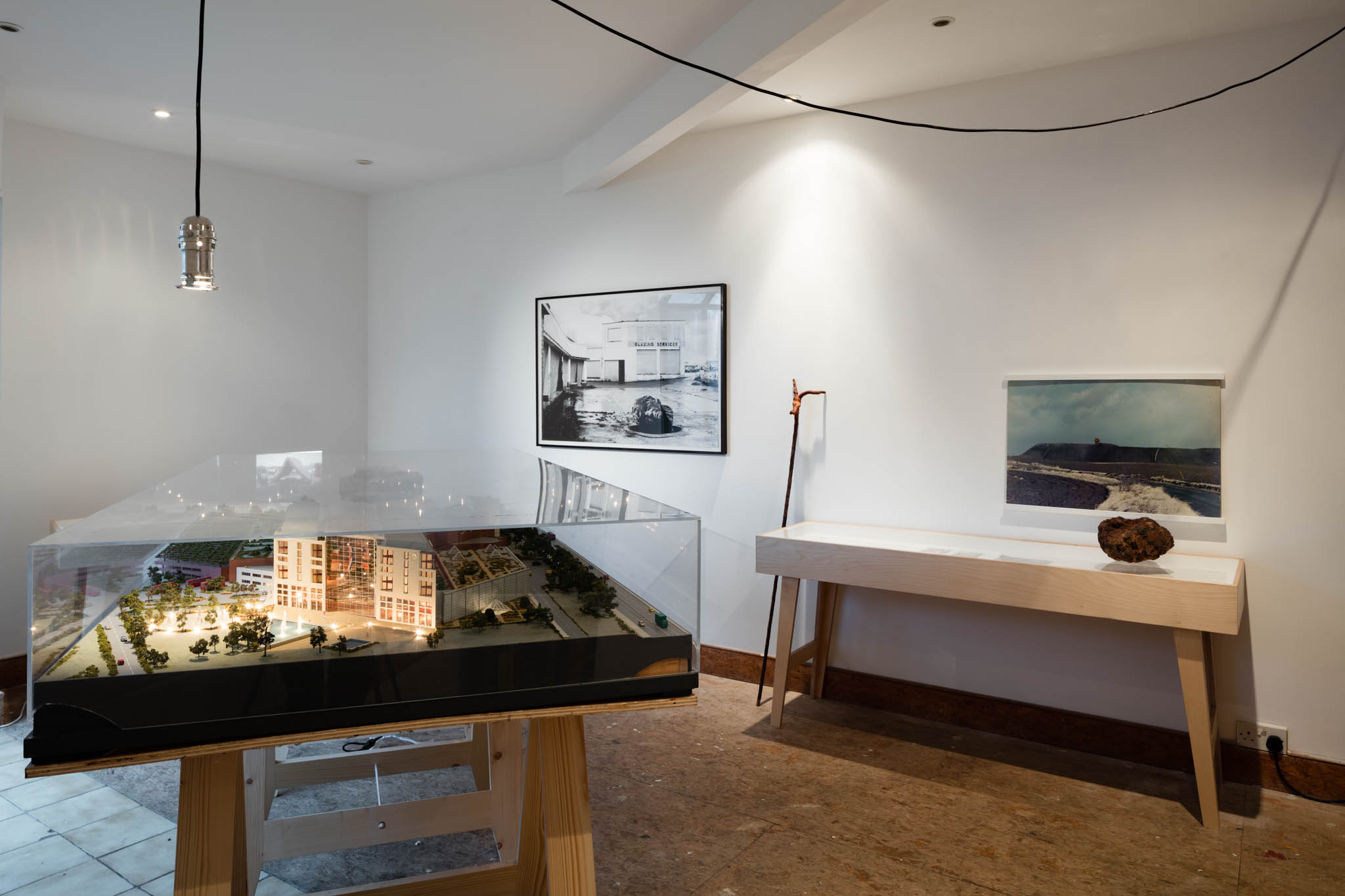 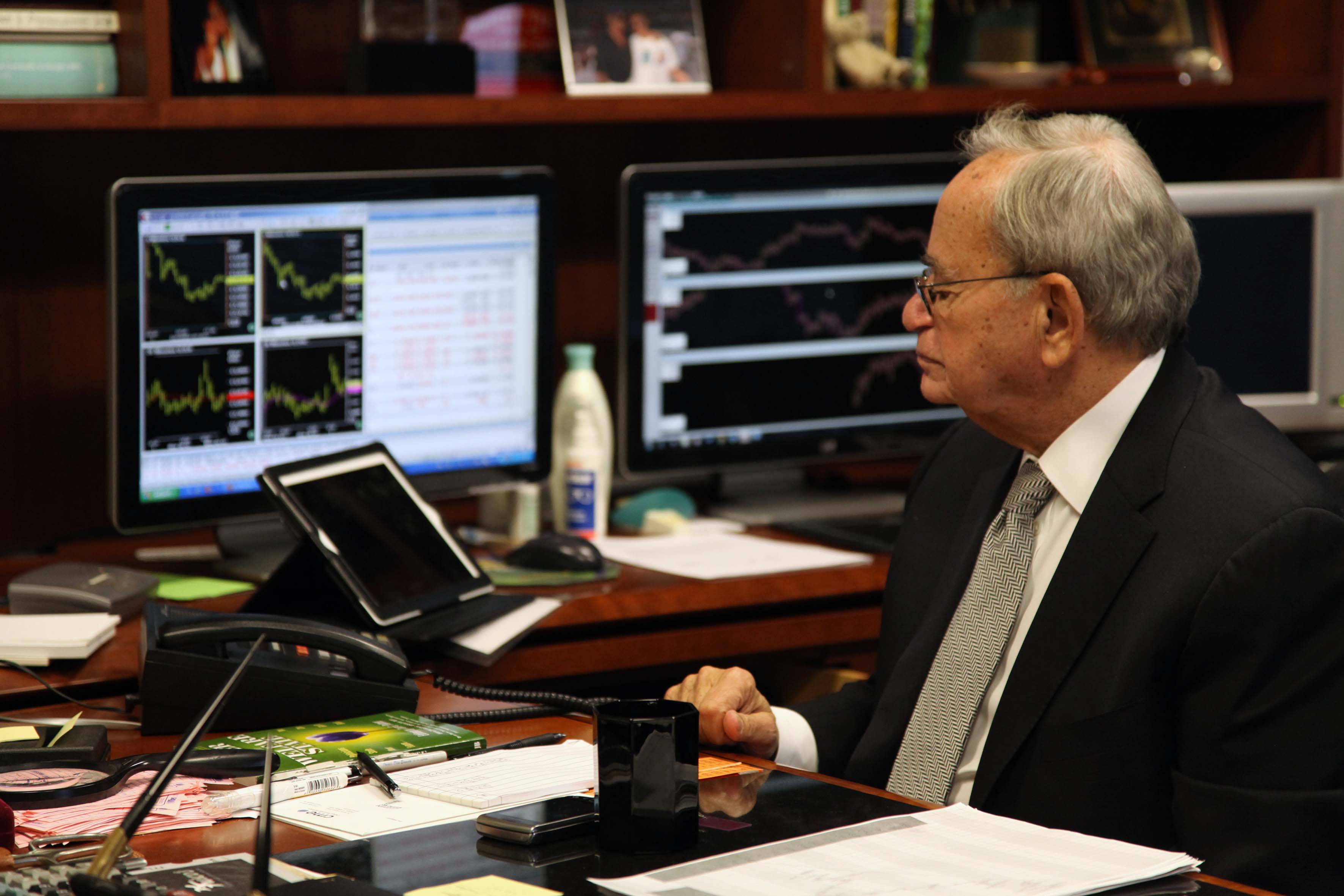 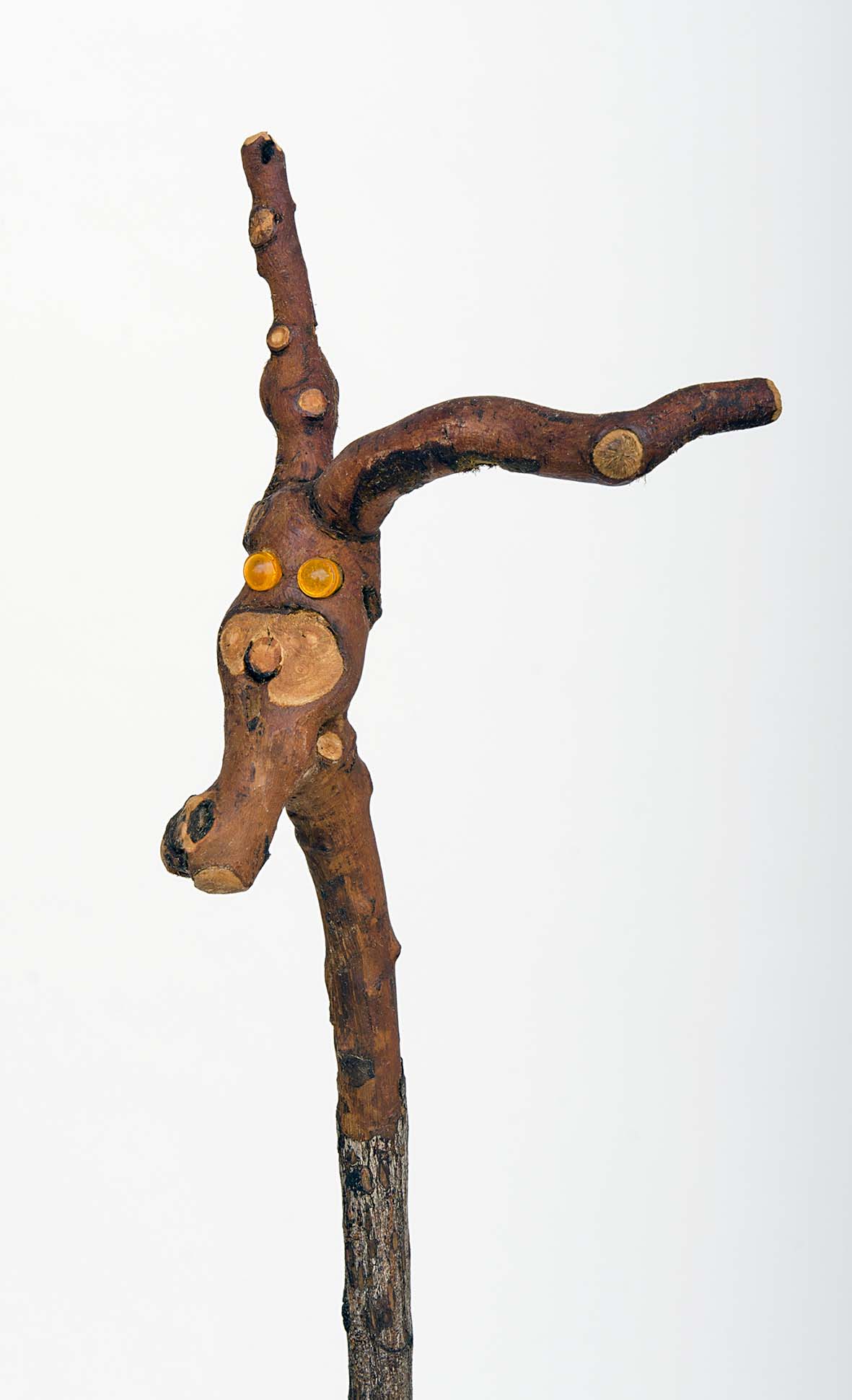 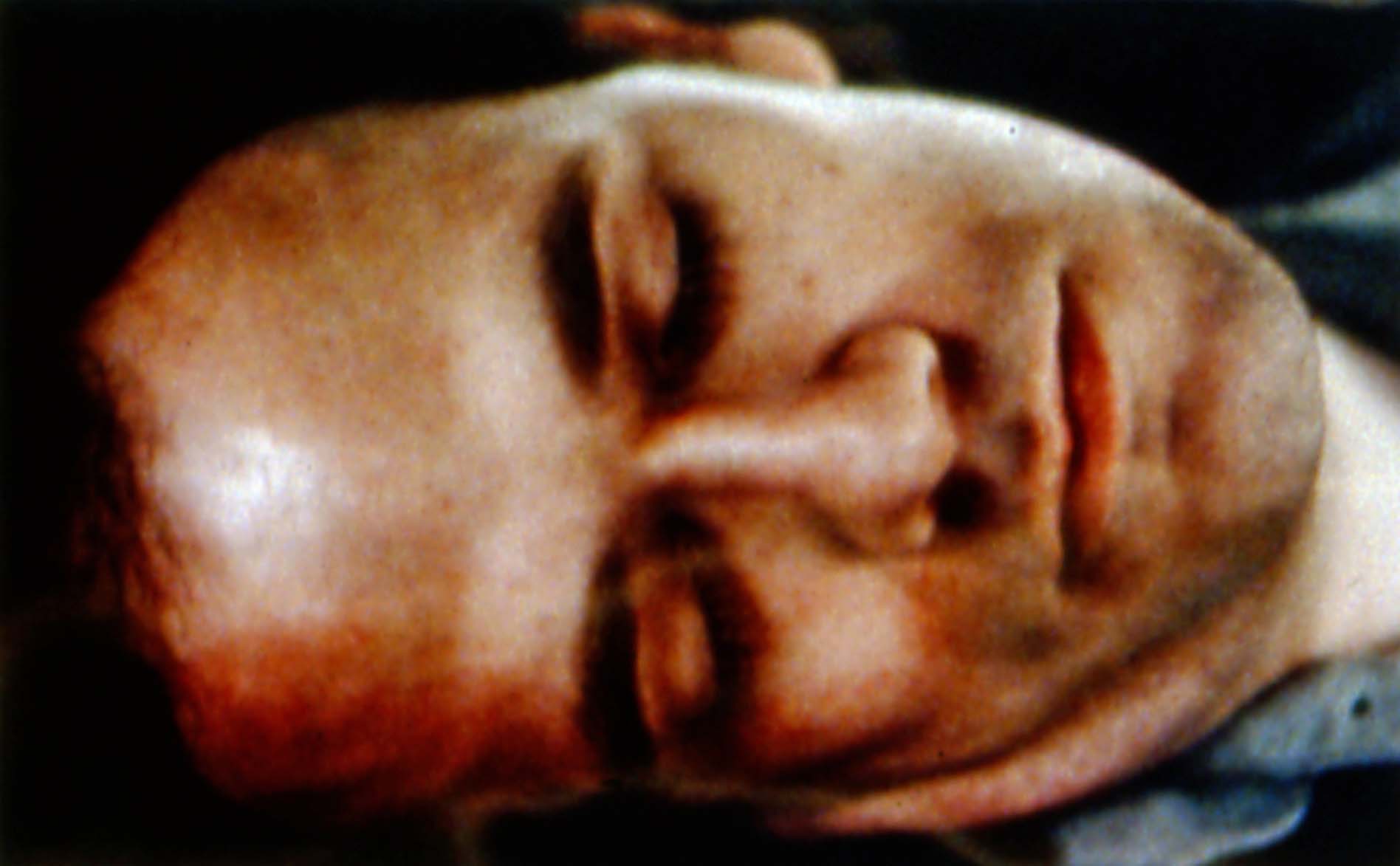 Image: John Carson, A Bottle of Stout in Every Pub in Buncrana 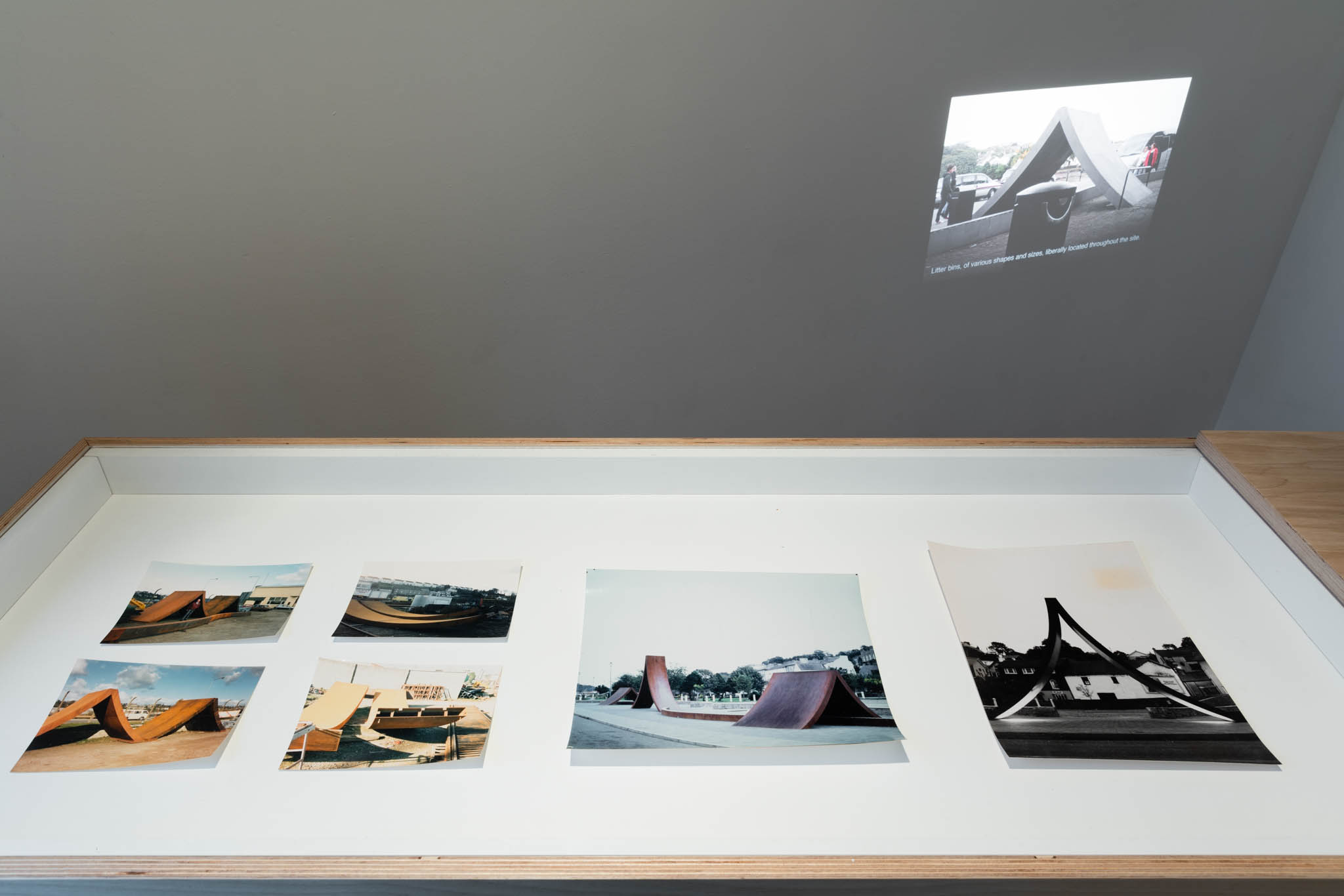 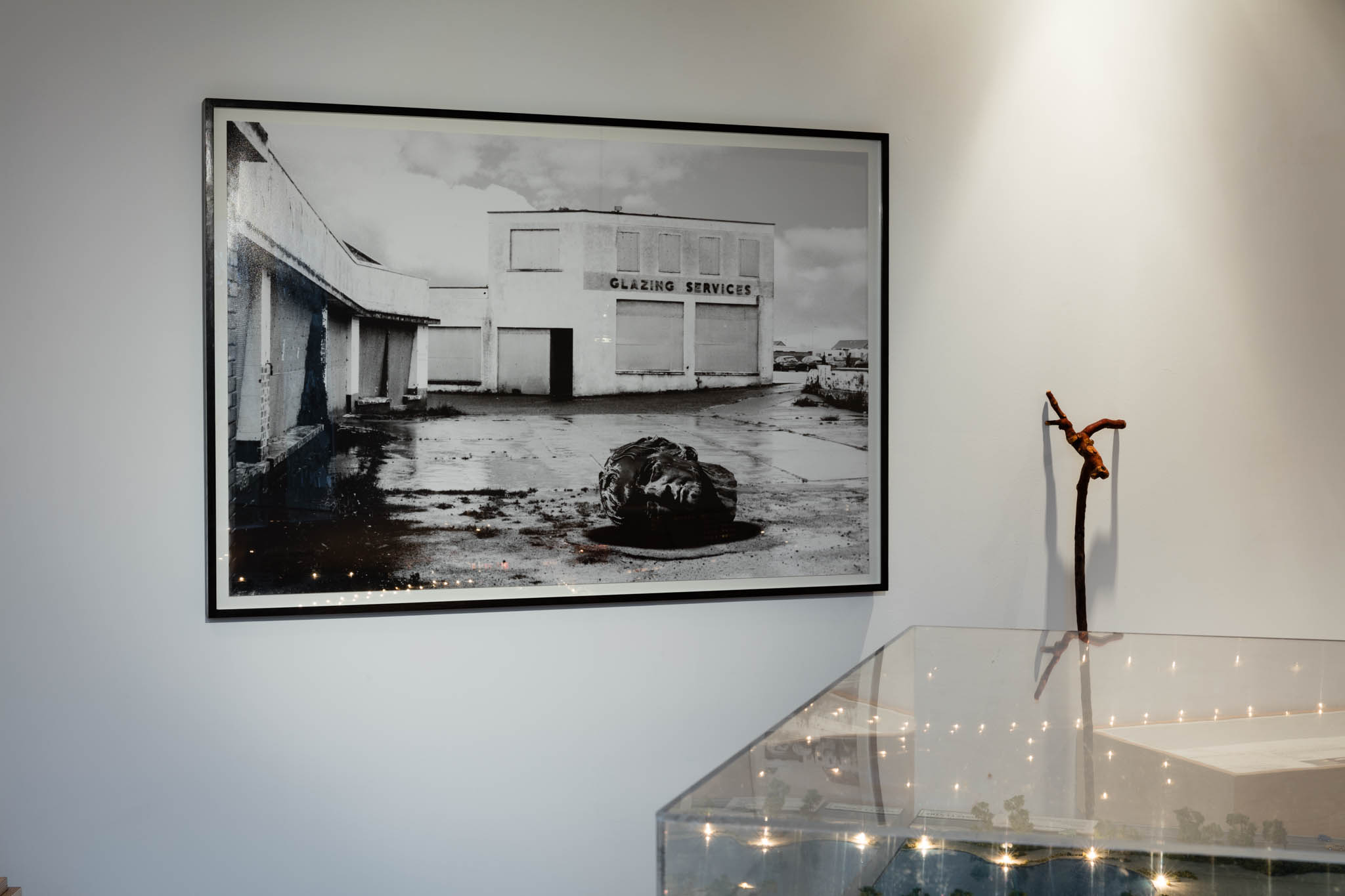 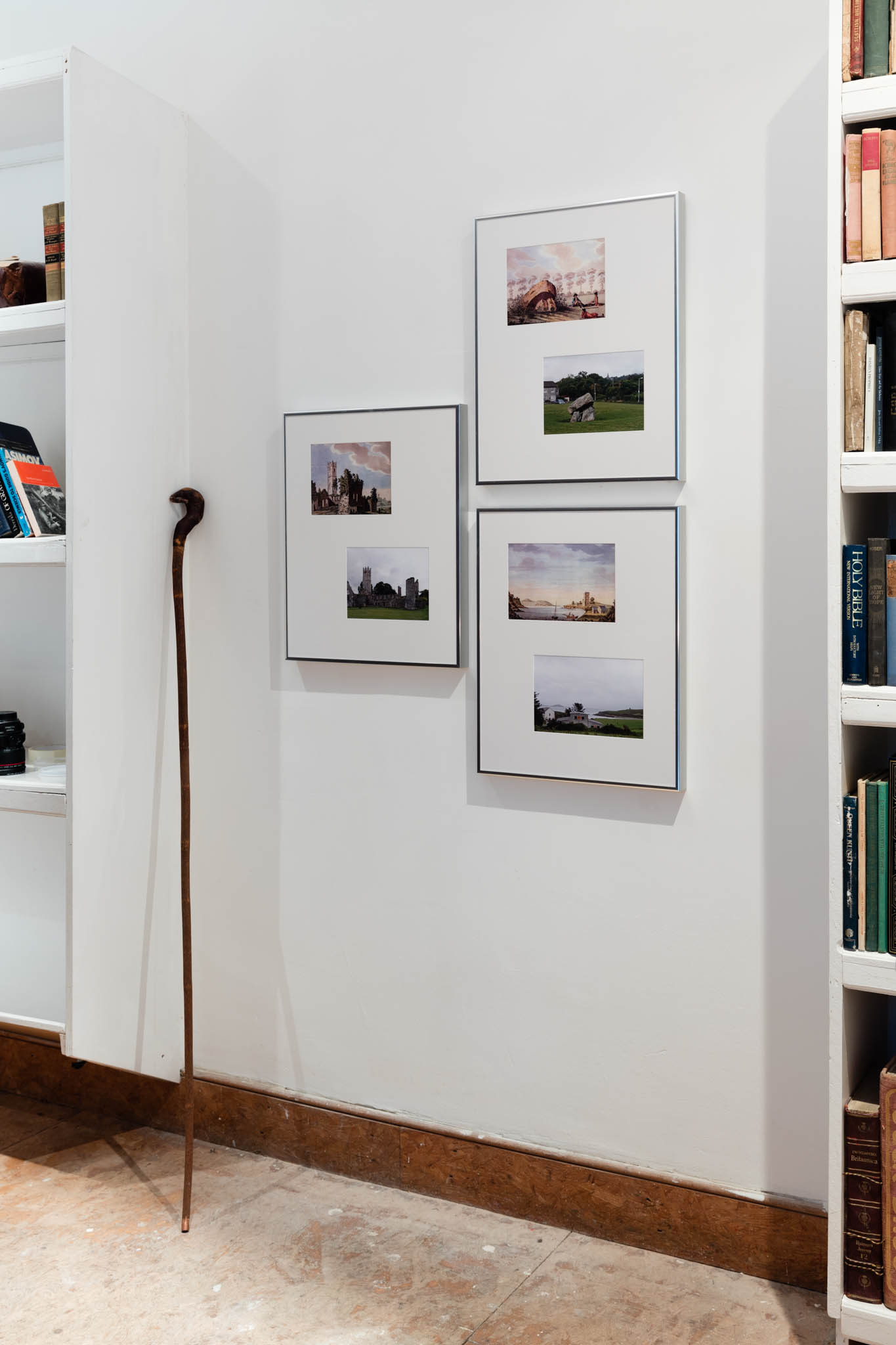 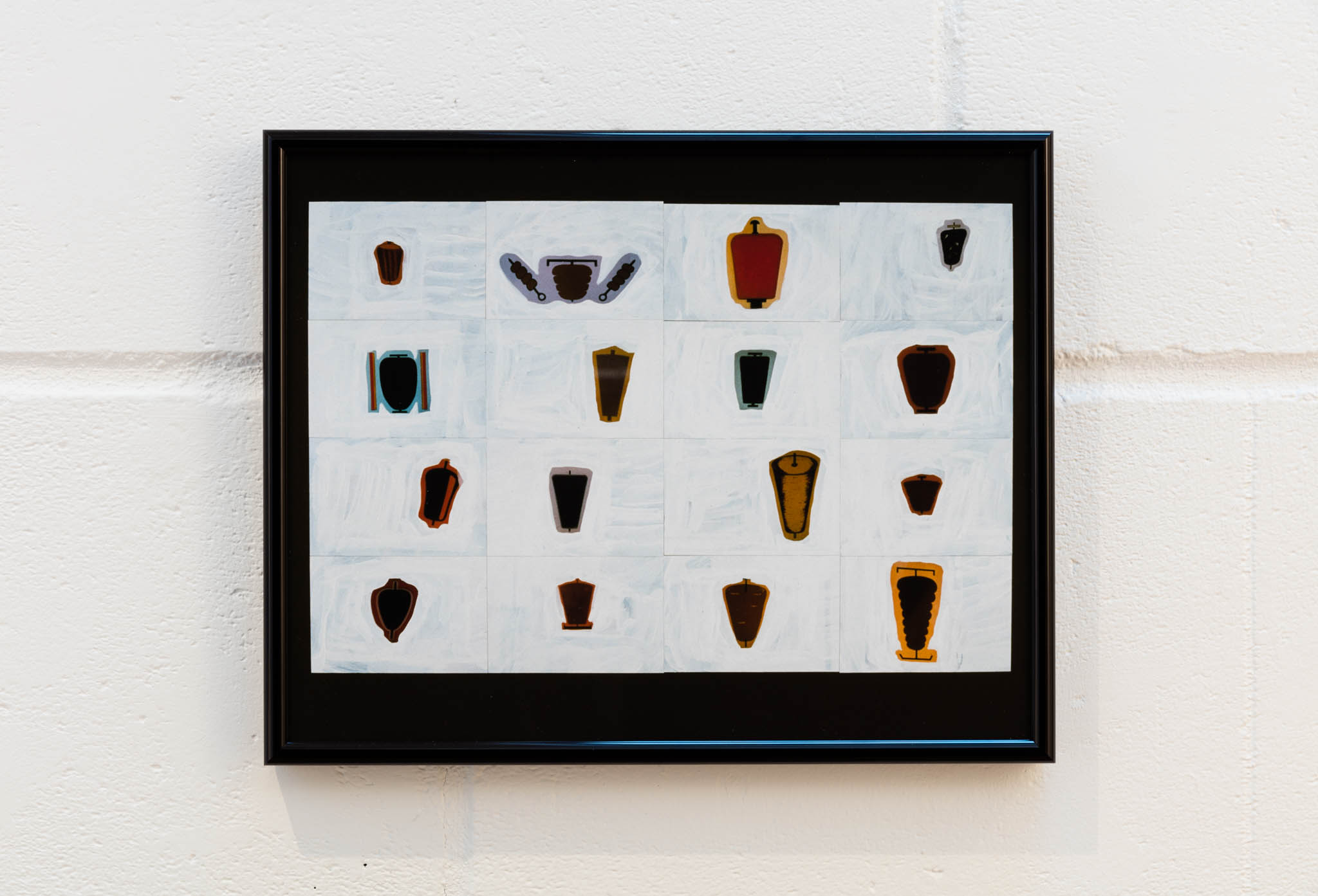 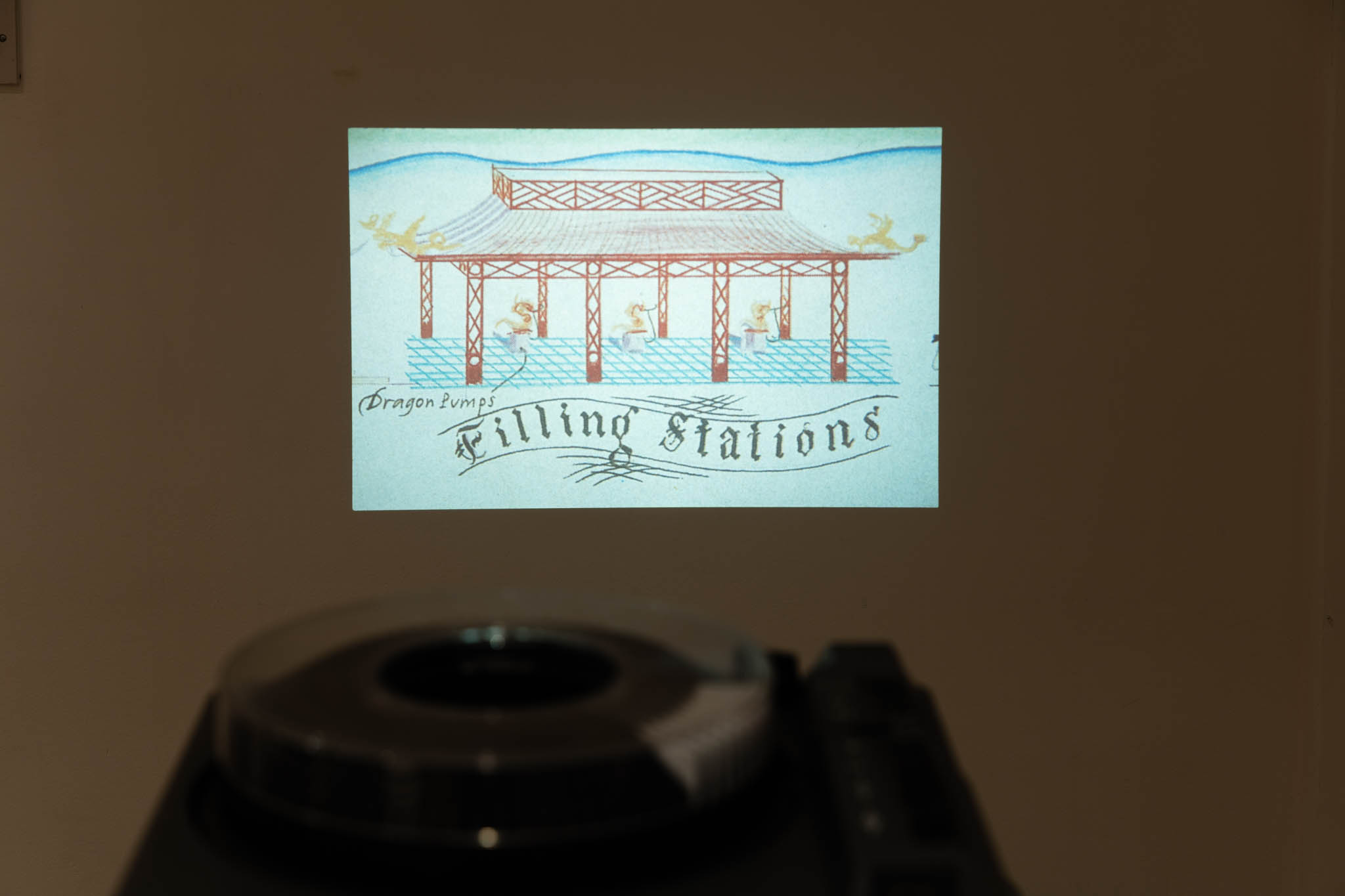 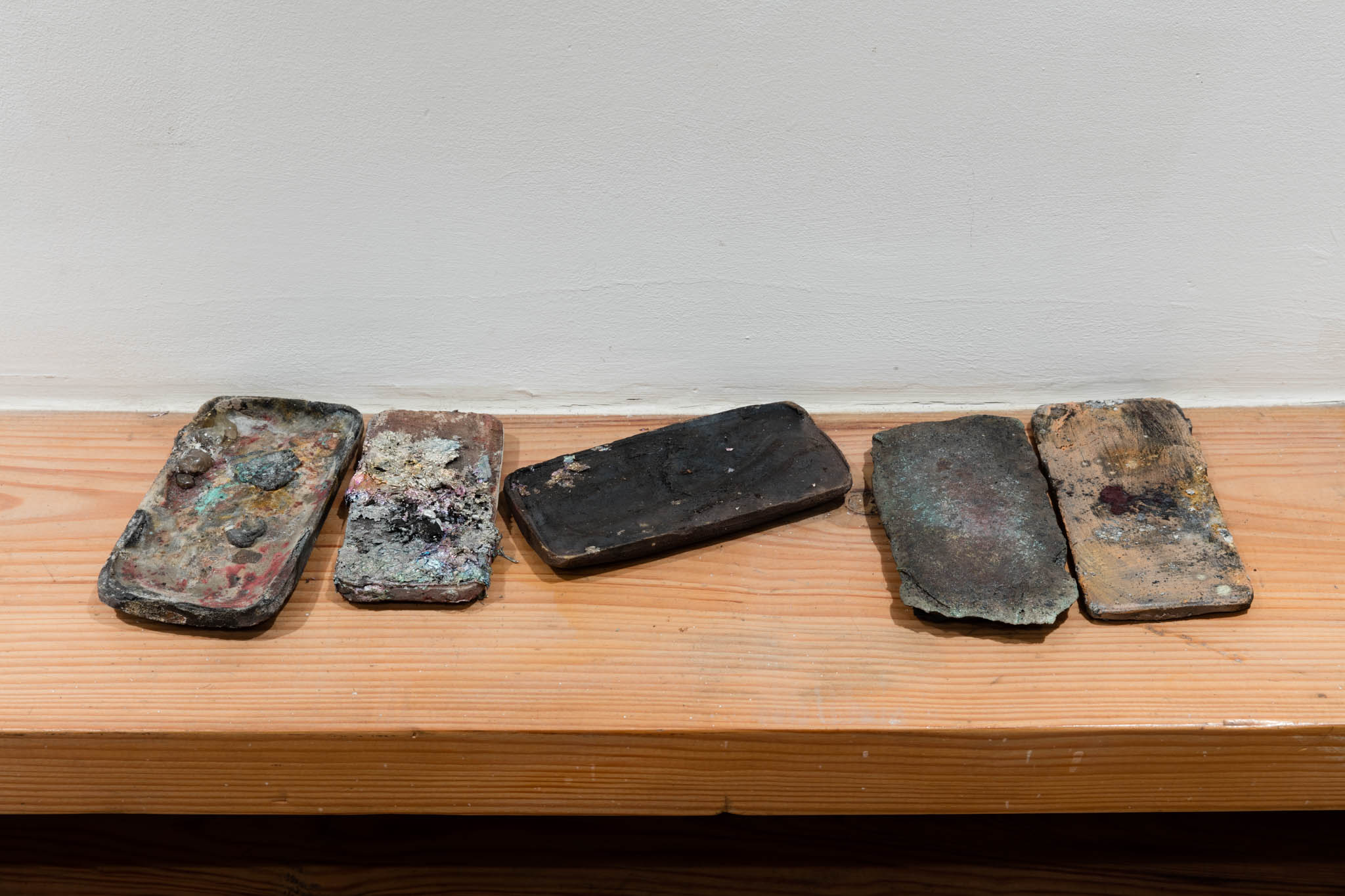