TESSA NORTON - MARRIAGE IS PUNISHMENT FOR SHOPLIFTING IN SOME COUNTRIES: THE MOVIE

info@badvibesclub.co.uk to book your place.

The Bad Vibes Club presents Tessa Norton, who will be leading a reflection on Wayne’s World (1992, Penelope Spheeris). A talk and discussion including but not limited to: Garth, beta-bros and non-toxic masculinity, Wayne’s relationship to money, work and selling out, and Stacy’s radical vulnerability.

Since we're in Flat Time House, let's also have a think about the film's temporal contradictions, and Wayne's World's awkward place as a boundary between generations. It places an 80s metal aesthetic in the early 1990s, at the height of grunge; 1990s irony in the context of 1980s metal sincerity. It’s also full of weird arcane references to 1960s light entertainment (“Dick Sargent, Dick York…Sergeant York”) that can’t possibly be aimed at its target audience, which lend the Wayne’s World universe a strange opacity. And let’s consider Latham's concept of flat time, and how this relates to the multiple endings. Which of these are happening, and when?

Tessa Norton is a writer based in London. Last year, she began an email newsletter called Marriage is Punishment for Shoplifting in some Countries, an out-of-sequence close reading of Wayne’s World. Her writing has appeared in The Wire, Corridor 8, LAUGH, Hoax and Art Licks, and in readings at Liverpool Biennial and The Tetley. Past events include The Pure Ideology Personal Brand Workshop, a tote bag printing workshop at Legion TV in London and Award Machine, a critical theory reading group analysing Alex Turner’s 2014 Brit Awards acceptance speech. In 2018 she is in residence at Wysing Arts Centre, working on a project about art and parenthood. 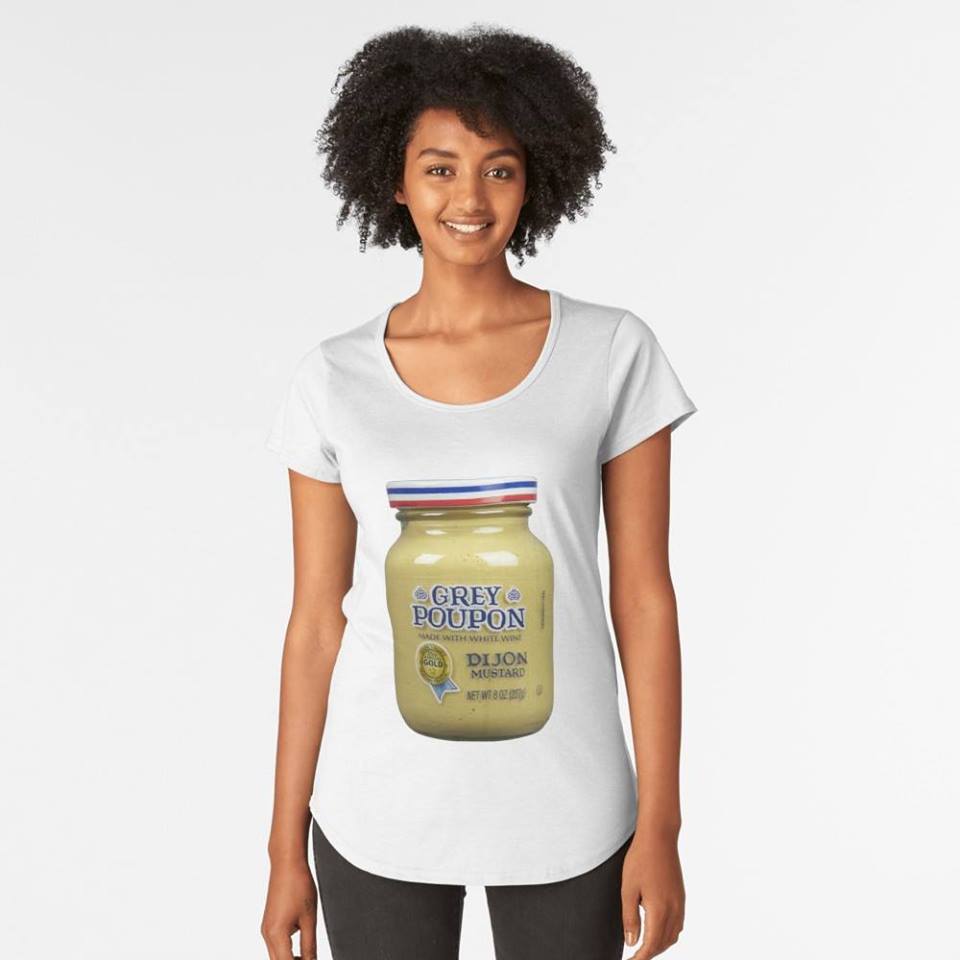