Followed by In-conversation and Refreshments

Roar is a series of events curated by trans- which explore the political implications of sound within our visual-saturated daily life. Through conversations, spoken word or live performances, artists, theorists and mediators will exchange thoughts, practices and debates questioning the automatisation of language and behaviours, while investigating the non-functional nature of human voice. 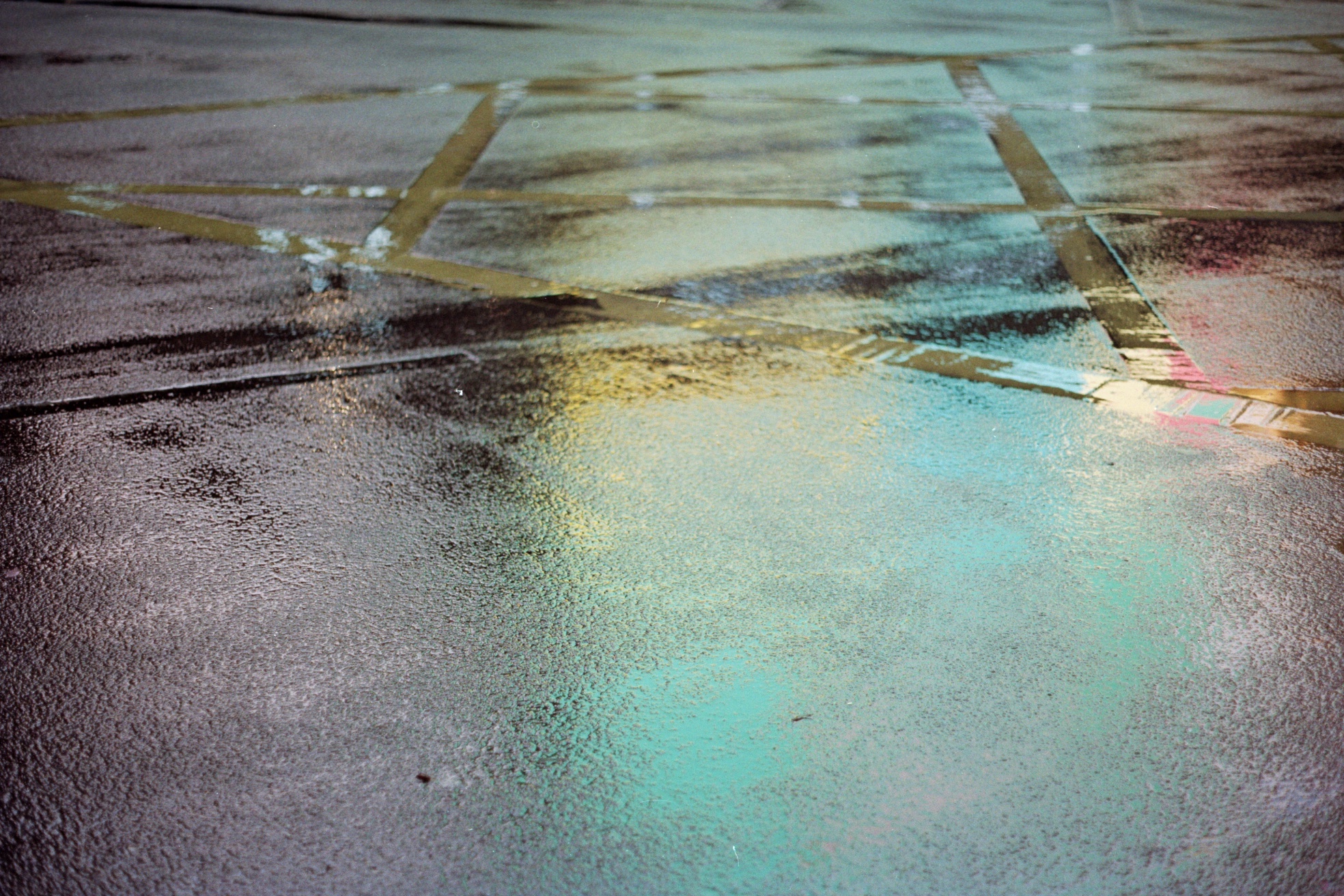 'The voice is the bodily singularity of the signifying process, and cannot be reduced to the operational function of language.'

Franco “Bifo” Berardi, The Uprising. On Poetry and Finance, 2012

In a moment where our relationships with others, behaviours, and language have been translated into connective mechanisations, Bifo Berardi stresses how the embodied singularity of the voice endures and sustains the principle of conjunction, by remaining outside of nowadays’ operational tendencies. The shift from conjunction to connection, he continues, has brought us to act uniformly under the economical and ideological premises of capitalism and neoliberalism.

Taking as a departure point Berardi´s discourse, Roar emerges as a platform to question and rethink the functionalisation of human behaviour and systems of communication. Roar aims to explore the political implications of sound and potential of the voice in collaborative exchanges with a number of artists, theorists and mediators. As a result, all the events will be recorded without including any visual aftermath, aiming to divert our longing for visual language and empathising with the inherent nature of the voice.

In Roar Vol. I, Marta Melià will introduce a text offering both a theoretical approach and personal insights on the impact of the voice, sounds and affection in the relationships with the body. Additionally, the artistic and curatorial collective Panicattack Duo and the curatorial collective trans- will engage in an unscripted dialogue around their practices, concerns about semiocapitalism, language and power structures and interests in collaboration as a form of active production of knowledge. In parallel, a performance articulated by the sound artist Giulio Dal Lago will take place. The event will conclude with an open discussion and Q&A with the public and artists involved.

Giulio Dal Lago (Vicenza, Italy) is a multimedia artist focused on audio-visual cross contaminations in the realms of site-specific installation, video art, composition and performance. His works can be described as tampered environments that organically brings the sonic reality into a new virtuality by creating a vibration in between these two extremes. He studied Composition for electronic music and graduated in Multimedia Arts (IUAV, Venice) in 2016 and he recently completed a master degree in Sound Arts at London College of Communication.

Marta Melià (Barcelona, Spain) is a curator and researcher based in London. Her background is in spatial design and she is currently undertaking an MA in Contemporary Art Theory at Goldsmiths. Her research explores the tacit, affective and (poly)rhythmic possibilities of the interior and the urban, and the experience of love as it circulates simultaneously in both a virtual and physical spatial registers.

Panicattack Duo is an artistic and curatorial duo collective based in London, composed by Emily Demetriou (Nicosia, Cyprus) and Naz Balkaya (Istanbul, Turkey). Collaboration is at the heart of their practice which is used as a tool against the individualistic tendencies formed by commercialised structures. Their work and research evolve around the context of collectivity as resistance, the carnivalesque, alternative pedagogy, anti-institutionalism and activist theories. They explore these topics through the means of participatory performance, live art, sound art and photography. As well as through their curatorial practice, facilitating community engaging projects, workshops, exhibitions and round-table discussions.

trans- is a curatorial collective formed by Laura Callegaro (Venice, Italy) and Carla Gimeno Jaria (Barcelona, Spain). The Latin prefix trans- encompasses the meanings of “across”, “beyond”, “through”, or “changing thoroughly” when being combined with other elements. Trans- is conceived as a state which encloses our contemporary condition, while unhinging and re-thinking established patterns of behaviour. By acting as a catalyst and shaping intangible cultural gaps in nowadays’ digital and real panorama, this state triggers fluid dynamics which are being mediated through a social lens on our perception of the reality. Essentially, trans- establishes a framework for critical thinking, research and exhibition-making by working with artists whose practice questions the impact of the globalisation and semio-capitalism on the social body in different scenarios.