Proto-tools considers the role of the tool within artistic practice. Taking John Latham's use of the spray can in his least-event works as a starting point, the project explores the use of the tool both as a means to create material effect and as a way to progress an idea. Locating the point of energy of the artwork not at the moment of its encounter with an audience, or indeed the market, but rather at the site of production, Proto-tools interrogates the interaction between the artist and the object in production. In what ways do the often 'proflexive' (or unknowing) activities involved in making inform reflexive understanding in the work of the artist? Can, for example, 'defective' tool-making techniques make possible different kinds of knowing or suggest that different kinds of knowing are thinkable? How far can we extend the definition of a tool? Is it naive to imagine that altering the original use-function of the tools of production can push against the market logic of efficiency, and thereby open up an alternative engagement with the world?

Within the context of Flat Time House, Proto-tools will manifest as a display of works in the room known as 'the Mind'. Here selected works by Jonathan Kemp and Colm Lally will interact with a permanent installation of works by Latham. While in 'the Hand' space of the house, the site of production, a series of conversations will take place in an essayic attempt to further evolve the concerns of the project. 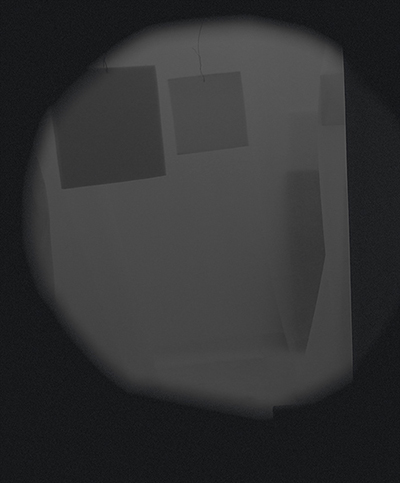 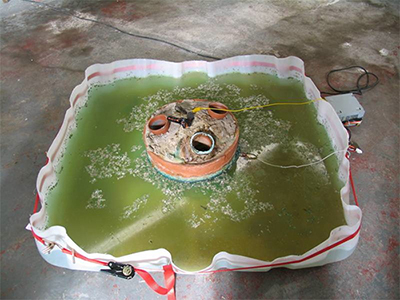 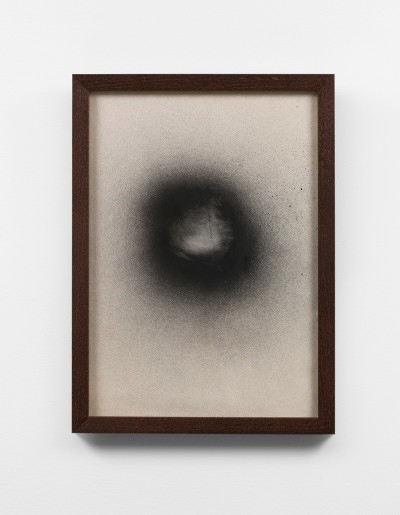