FTHo is delighted to screen John Smith's influential 1988-91 film Slow Glass, as part of Anna Barham’s current exhibition /S/T/R/O/B/E////L/I/C/K//// . For this special event at FTHo John Smith will introduce Slow Glass with Anna Barham, who has chosen to present the film for its parallels with her own newly produced work, its investigation of image and language, and resonance with John Latham’s thinking.

Renowned for its formal ingenuity, subversive wit and oblique storytelling, John Smith's significant film and video works have been shown in museums, galleries and cinemas around the world for more than four decades.

This event is free but booking is essential

"The film begins with a shout in the street and a smashed pane, and ends with a bricked-up window. Between these literal images of opening and closing, Slow Glass spins immaculately shot puns and paradoxes that play on reflection and speculation – words that refer both to acts of seeing and of mind. Glass is the key, as a narrator’s running commentary sketches the glassmaker’s art, splicing a history lesson with a quasi-autobiography.  The cutting of glass is matched to the editing of film, and the camera’s lens to the surface which it captures.  Through the pub-talk and the downing of glasses, other themes emerge; among them is the constancy of change, as the face of London alters and the past becomes present.  The flowing Thames echoes the theme of flux, but also underscores the renewed attacks on East London life in the age of the property war – another kind of speculation.  Slow Glass suggests that the living past has been turned into capitalized ‘Heritage’, that the British Documentarists’ noble craftsman only survives as a museum piece, and that reality in film is itself a fiction.  In this film, the fiction is a crafted illusion that always has a human face."   A.L. Rees, London Film-Makers’ Co-op catalogue 1993.

John Smith's influential film and video works have been shown in museums, galleries and cinemas around the world for more than four decades and awarded major prizes at many international film festivals. Renowned for its formal ingenuity, subversive wit and oblique storytelling, Smith's work blurs the boundaries between documentary, fiction, representation and abstraction, playfully exploring and exposing the language of cinema. 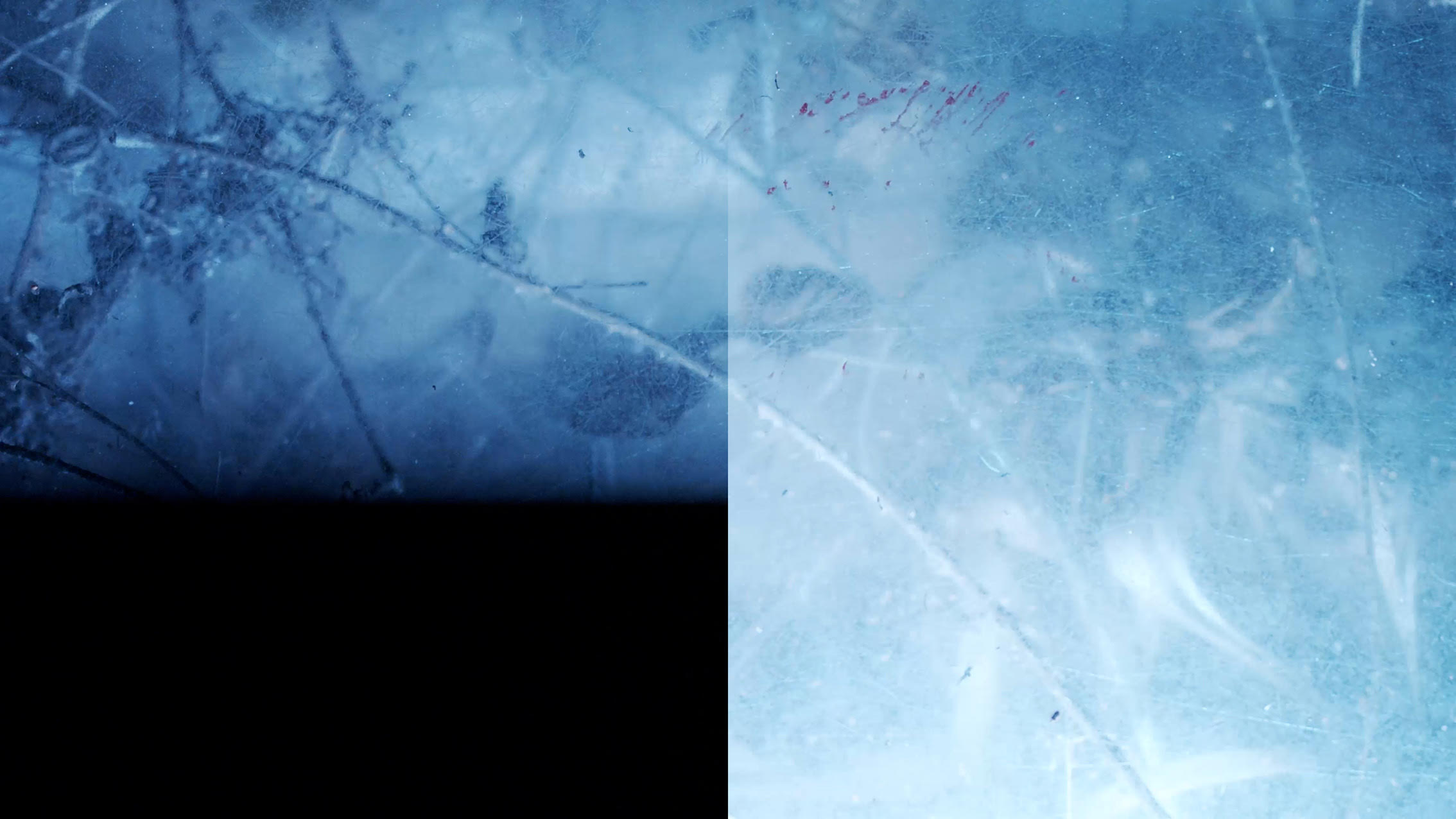