Join us to say Goodbye 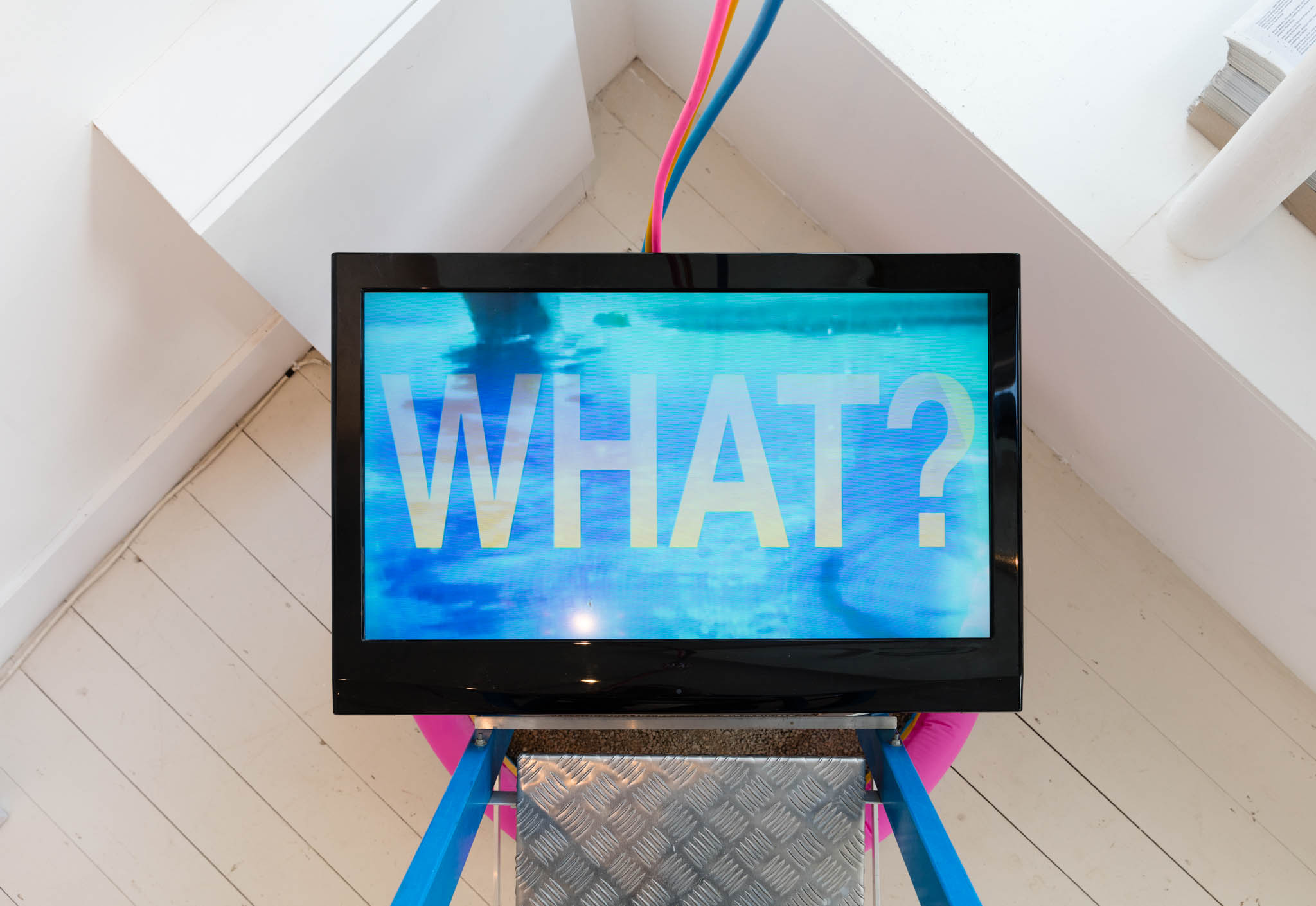 Heather Phillipson, Zero-Point Garbage Matte, 2012, exhibited in 2012 as part of the group show 'Eye Music for Dancing' and again in 2016 as part of 'The Shift: 8 Years of Flat Time House'

It’s your last chance! Please join us for a final celebration of Flat Time House before the building closes to the public.

From 6.30pm there will be informal and personal talks from some of those closely involved over the last eight years including: Elena Crippa, Nicola Guy, Harriett Latham, Claire Louise Staunton, Barbara Steveni, David Toop, Stuart Whipps and Neal White.

The evening will include food, drinks and music from special guest DJs Patchfinder and Ruth Angel Edwards.

We would like to thank everyone that has so generously supported Flat Time House over the last eight years. The institute’s ambition is to transform into another manifestation, which will be announced in due course, but in the meantime we hope you can join us this weekend one final time!