7 March 2009 at The South London Gallery

A restaging of John Latham's 'play without words' Juliet and Romeo with a special evening event curated by Stewart Home. 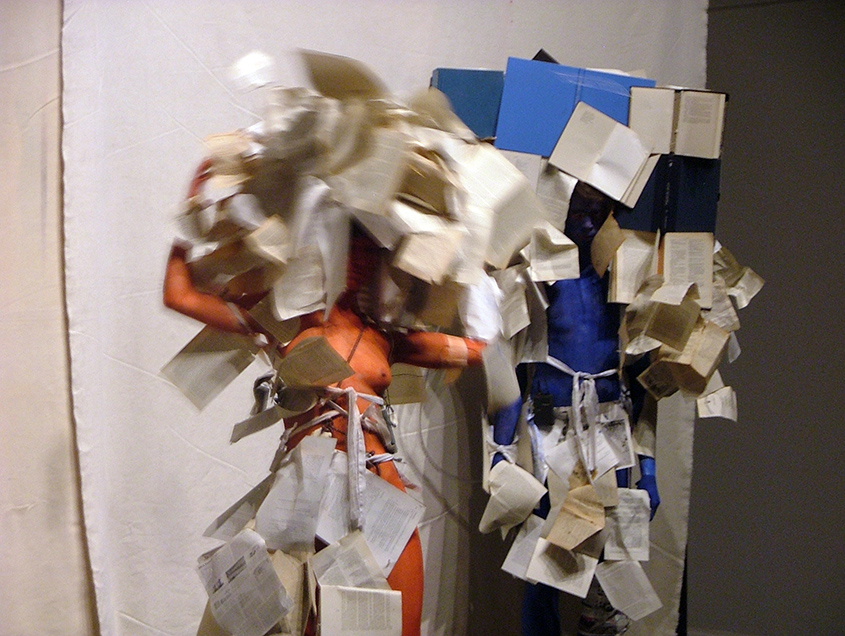 Flat Time House and the South London Gallery jointly present this one-off restaging of John Latham's performance Juliet and Romeo. To accompany the performance, the writer and artist Stewart Home has programmed an evening of events including book and poetry readings, music and film from protagonists of the radical scene in 1960s London in which Latham was an active participant.

Juliet and Romeo (originally titled Film) should have debuted at the Royal Albert Hall as part of the seminal International Poetry Incarnation on 11 June, 1965 (documented in Whitehead's Wholly Communion, see below). The event, organised by Allen Ginsberg, Michael Horovitz and Alexander Trocchi, among others, is often cited as the UK's first full-scale 'happening' and was instrumental in bringing together the beat poetry scene with the new flower power psychedelia in an event that harnessed their shared anti-nuclear and anti-Vietnam sensibilities. However, after covering themselves in paint in preparation for their performance, the two players, Latham and the writer Jeff Nuttall, passed out having sealed their pores with the paint, and missed their cue.

The performance was realised later that year by Latham and Jeff Nuttall at the Theatre Royal, Stratford East and, with the new title Juliet and Romeo, was performed twice during the Destruction in Art Symposium of 1966. Its final presentation was during the Exprmntl 4 festival of experimental film in Knokke-Le-Zoute, Belgium, over New Year 1967-8. On this occasion Latham collaborated with the artist Jeffrey Shaw (Event Structure Research Group) on costumes which included inflatable and pyrotechnic elements. In Knokke the play was performed by Phil Bloom and Sean Wellesley-Miller.

The performance involves "two bodies, one male and painted partially blue, the other female and light red or orange...dressed to excess in printed paper". Accidental contact escalates to major altercation as the figures fight it out in a battle of the Apollonian and Dionysian, the Classical and Romantic, formal and informal.

Stewart Home has an ongoing fascination with the radical underground culture of the 1960s. His programme for Fiona's Shoe includes a reading of Jonathan Swift's short story 'The Battle of the Books' (1704) in which books stage a furious battle in the King's Library; live poetry from Ulli Freer (a member of Bob Cobbing's Group H along with Latham and Nuttall); soprano sax maverick Lol Coxhill, long-time collaborator of Cobbing, Nuttall et al; as well as screenings of Antony Balch & William S. Burrough'sThe Cut Ups and Towers Open Fire, Peter Whitehead's documentary of the Albert Hall event, Wholly Communion, and Jud Yalkut's movie-diary of the Knokke Exprmntl 4 festival of 1967 which includes unique footage of Latham's Juliet and Romeo.

On 7 March Juliet and Romeo will be performed by Tom Marshman and Clare Thornton, co-founders of the Performance Reenactment Society. 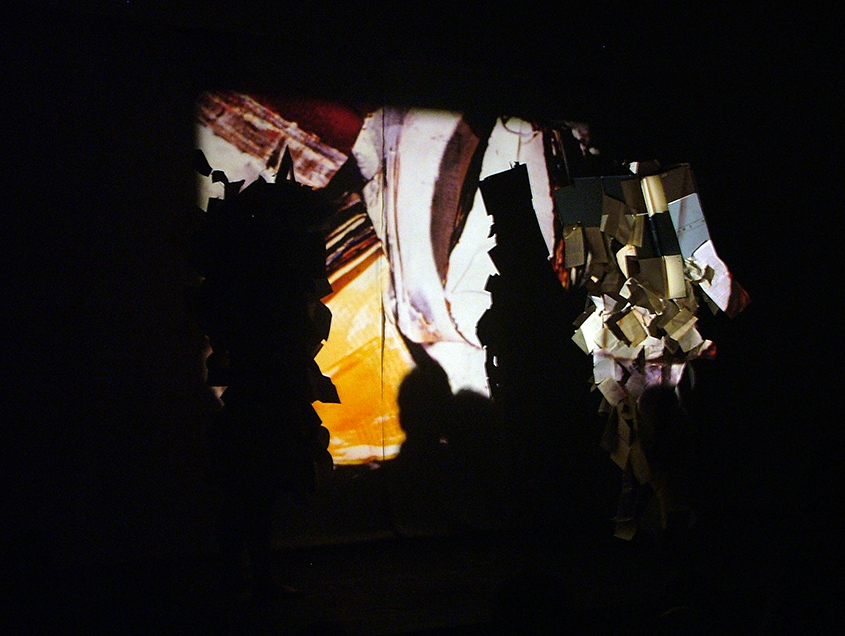 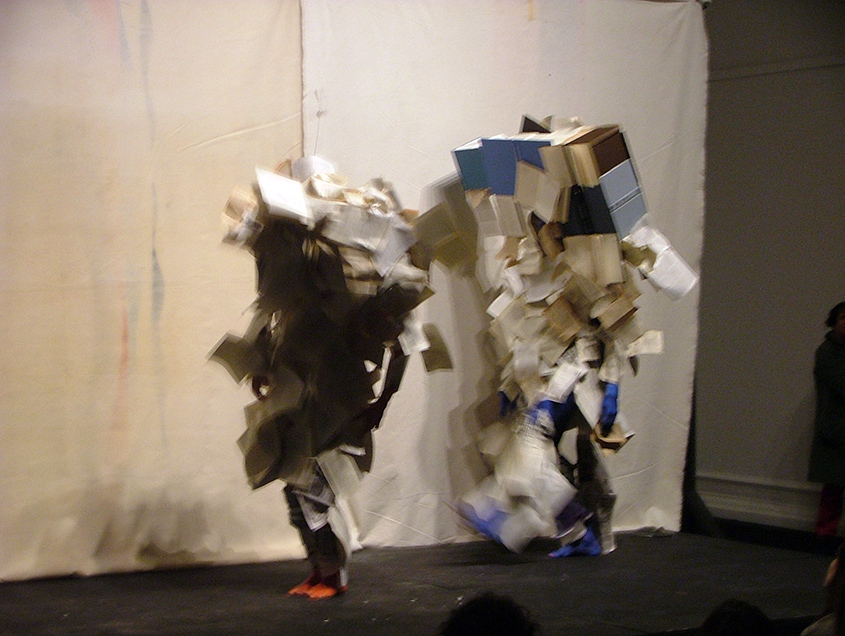 Stewart Home was born in south London in 1962. After dabbling in rock journalism and music, he switched his attention to the art and publishing worlds in the early eighties. He has written extensively on post war art with a particular focus on the 1960s. His first book 'The Assault on Culture' (1988) is an early example of a work in English that offers in depth coverage of movements such as lettrisme, the Situationists, Fluxus and auto-destructive art. His novel 'Tainted Love' is a fictional account of his mother Julia Callan-Thompson's associations with counter-cultural icons including Alexander Trocchi, William Burroughs, RD Laing and Michael X. He is also the author of '69 Things To Do With A Dead Princess' and ten other novels. He continues to exhibit sporadically, make art on the internet and is currently editor of the Semina series at London art publisher Book Works.