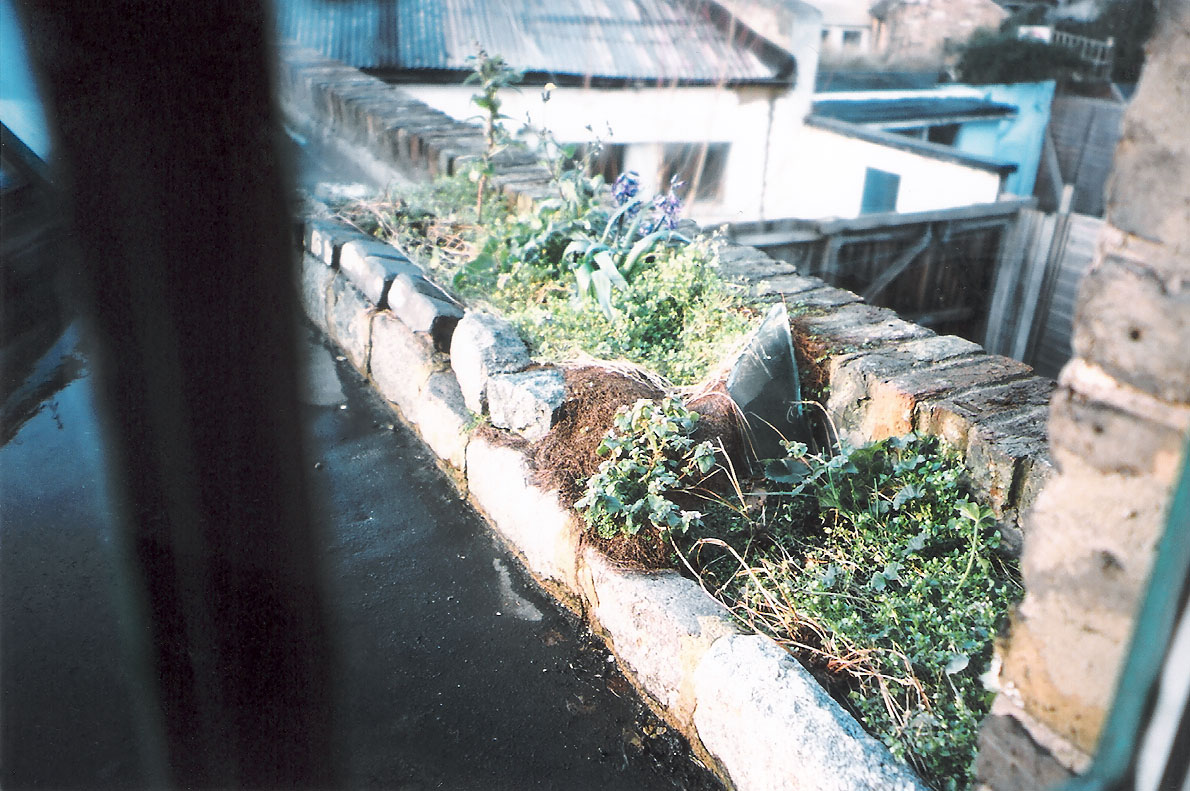 As the night draws in, Jean McNeil, Audrey Reynolds and Cherry Smyth tell tales of winter darkness, especially commissioned for Winter Garden. Audrey Reynolds' story Précédemment dans le jardin d'hiver is the first installment of a serial, which will be broadcast on Resonance FM in weekly readings until the close of the exhibition. Tickets available here. 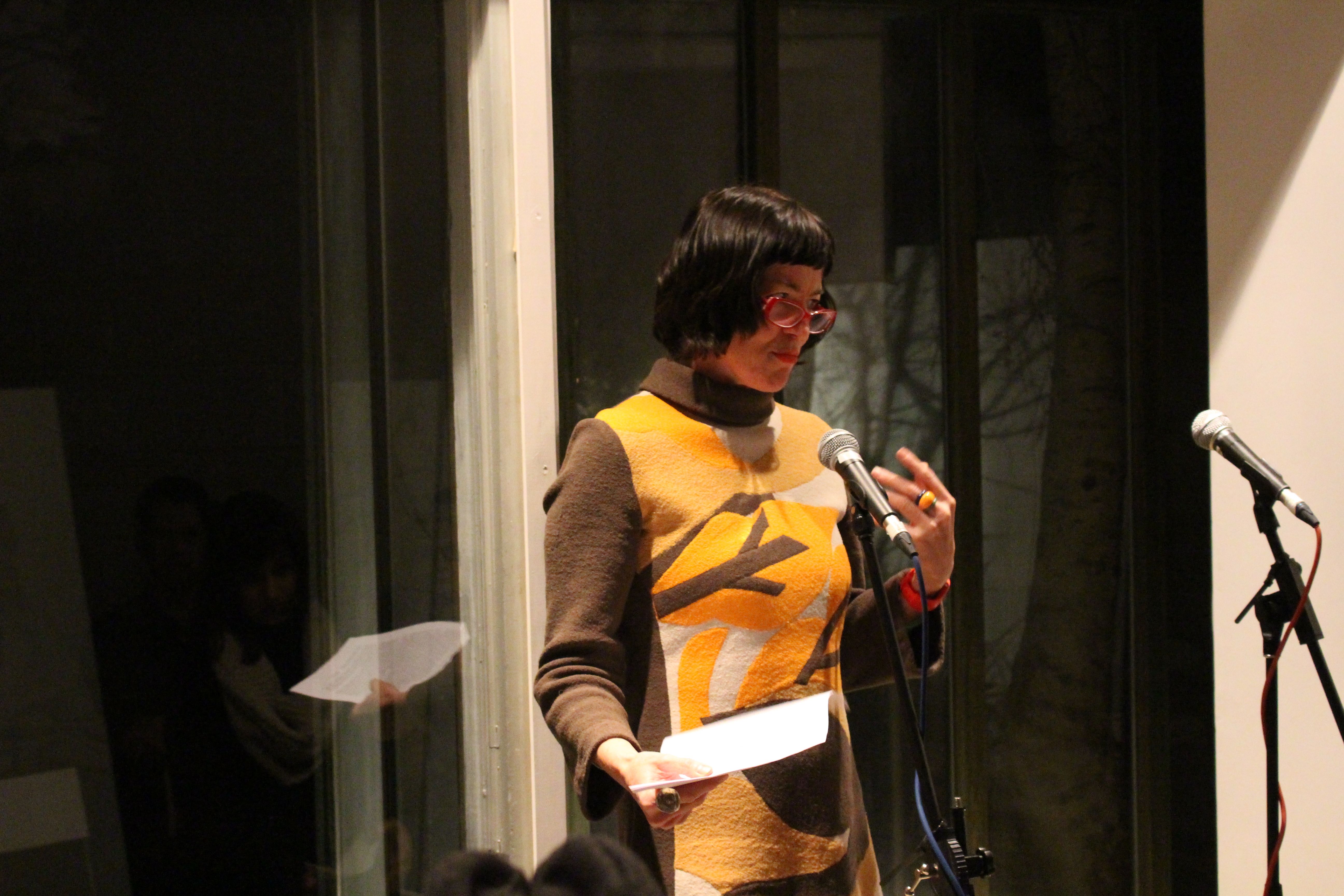 Cherry Smyth is an Irish writer, living in London. Her debut poetry collection, When the Lights Go Up was published by Lagan Press, 2001. A second collection, One Wanted Thing (Lagan Press) appeared in 2006. Cherry’s work was selected for Best of Irish Poetry, 2008, Southword Editions and The Watchful Heart: A New Generation of Irish Poets, Salmon Press, 2009. Her third collection Test, Orange, 2012, was published by Pindrop Press. Her debut novel, Hold Still, was published by Holland Park Press in autumn 2013. She also writes for visual art magazines: Modern Painters, Art Monthly and Art Review. She is the former Poetry Editor of Brand Literary Magazine and was Guest Editor of Magma Poetry Magazine, Winter 2012. She was appointed a Royal Literary Fellow for 2014.

Jean McNeil is the author of ten books, including five novels and a collection of short stories. Her memoir Ice Diaries, about ice, polar travel and growing up in a cold place, will be published in 2016. She is co-director of the MA in prose fiction at the University of East Anglia. She lives in London. For more information see her website.

Audrey Reynolds' Précédemment dans le jardin d'hiver will be broadcast in weekly episodes on Resonance FM at the following times;

The broadcast will be repeated on Sundays 7.30am. 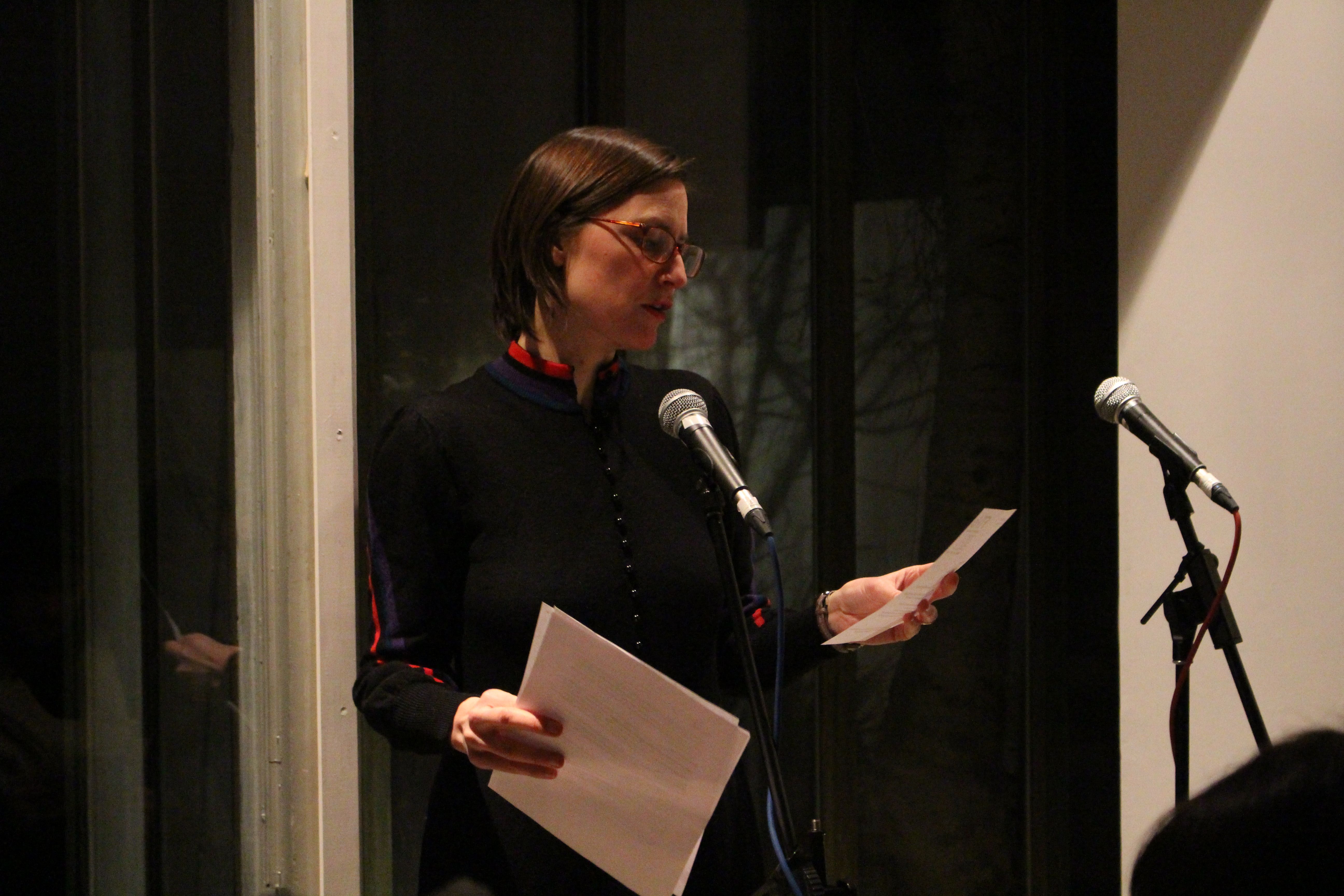 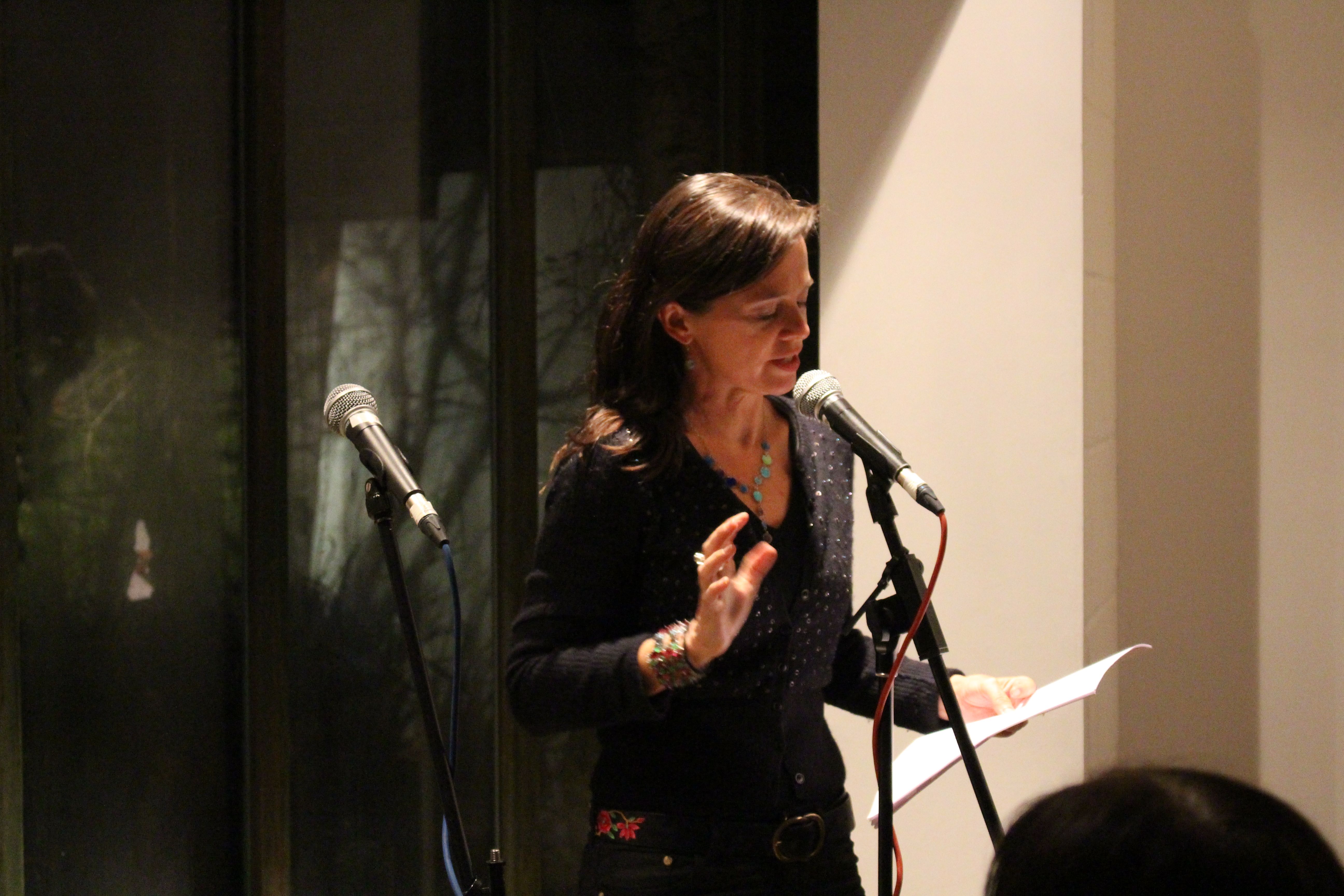