Performances with Emma Hoette for both times on the 17th are now sold out. If you would like to join the waiting list please email us:

Ben Cain has worked with dancer, artist and choreographer Emma Hoette to bring about a performative intervention in the space of his exhibition Passive Imperative Participation Vibe. For this event Hoette will perform her own choreographed piece in the gallery responding to Cain’s installation and using individual artworks as props and supports for her body. Hoette’s activation of the artwork plays with Cain’s intention for these objects to be understood as event based and durational. 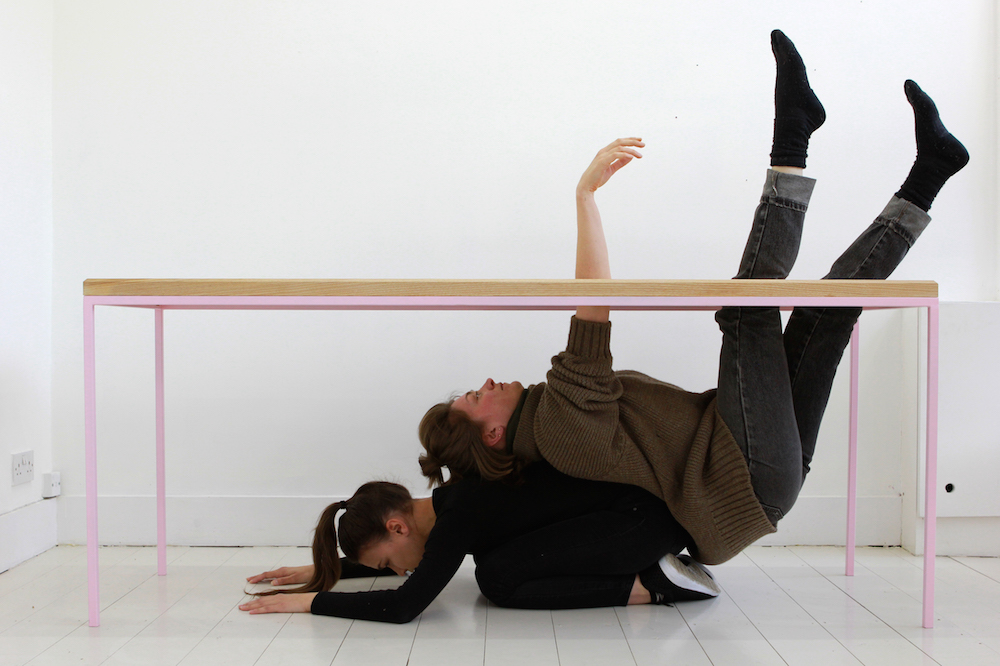 Ben Cain, From a Series of Images produced for Passive Imperative Participation Vibe, 2018. 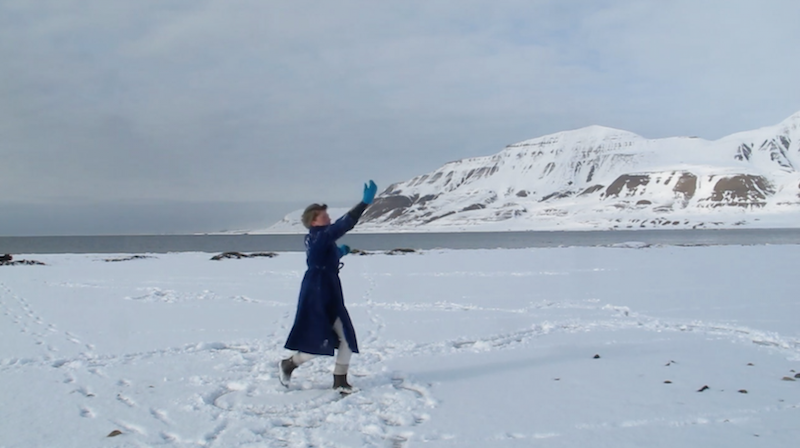 Emma Hoette is a dancer, artist and choreographer. Her work has been shown in a range of contexts spanning performing arts venues, festivals and galleries across the US and Europe. After training as a dancer in Australia, Emma moved to New York City to dance with The Next Stage Project and to study at The Ailey School before attending the Integrated Design Program at Parsons, The New School for Design and graduating in 2012. She has performed for the Dutch National Opera, Third Rail Projects, Brandin Steffensen, The Space We Make, Shandoah Goldman, Abigail Levine and ThreeASFOUR, among others. Along side her performance work she has facilitated workshops investigating the relationship between movement and design ( fashion and architecture) at several universities including Goldsmiths University, London and Gerrit Reitveld Academy, Amsterdam.  Currently she is the part time coordinator of Artica Svalbard, a new artist - in - Residence program based in Longyearbyen and is pursuing an MFA in Creative Practice at Laban Conservetoire of Dance and Music.

We are grateful for the support of Cockayne and the London Community Foundation toward this project. 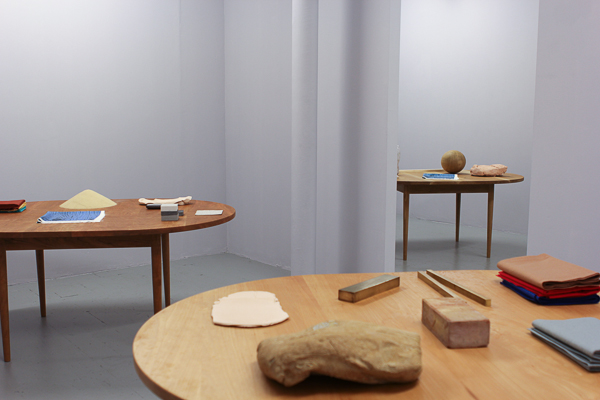 Ben Cain lives and works in London and Zagreb. He is a tutor on Fine Art at CASS, and Central Saint Martins, London. Cain studied his MA at Jan van Eyck Akademie in 2000, and his BA in Interactive arts at Manchester Metropolitan University, UK in 1997. Throughout his career Cain has worked with sculpture, installation, theatre, sound, performance, and publication. His work has been exhibited internationally including Manifesta 9, Genk; Weils, Brussels, and Busan Biennale, South Korea, and Croatian Pavilion at 57thVenice Biennale and KM Graz (both in collaboration with Tina Gverovic). His work has also been exhibited at several UK institutions including David Roberts Art Foundation, London; Grundy Art Gallery, Blackpool; Turner Contemporary, Margate; BlueCoat Gallery, Liverpool; The Tetley, Leeds; and Site Gallery, Sheffield.