Join us for a series of online talks with artists, curators, and writers to discuss issues raised in the Archive of Destruction. These in-conversation events will be held with curator and writer Jes Fernie and hosted by Flat Time House. Further talks will be organised to coincide with the launch of a newspaper in winter 2021. 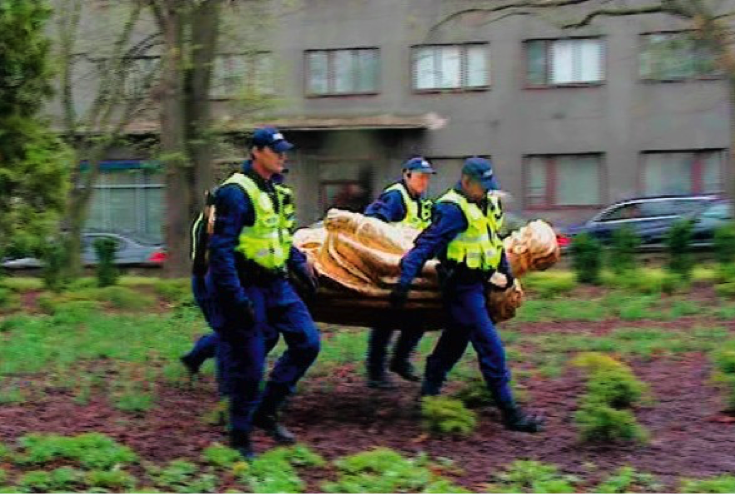 Many of the artworks in the Archive of Destruction are catalysts for conversations around political and environmental turmoil, social ills, colonial oppression, and institutional conservatism. For the first event of this series of talks, two of the artists whose work is in the archive will present their projects and discuss the political, historic, and social contexts in which they were realised. Jes Fernie will also give an overview of the Archive of Destruction.

Maja Bekan is a Serbian artist based in Rotterdam. Her project A Series of Unexpected Incidents (2014 – 2017) is a sleuth narrative about the disappearance of a public sculpture in a Warsaw housing estate in 1992. Working with local residents over a two-year period Bekan goes in search of the sculpture and unearths a story about fear, puritanism, and political interference.

Kristina Norman is an Estonian artist based in Tallinn. After-War (2009) is an exploration of the political tensions between Estonian nationalists and Russians in Tallinn, the Estonian capital. Her installation of a life-size golden replica of a contested World War II Red Army soldier in a public space leads to her arrest, protests, nation-wide TV coverage, the swift removal of the statue, and her participation in the 2009 Venice Biennial. 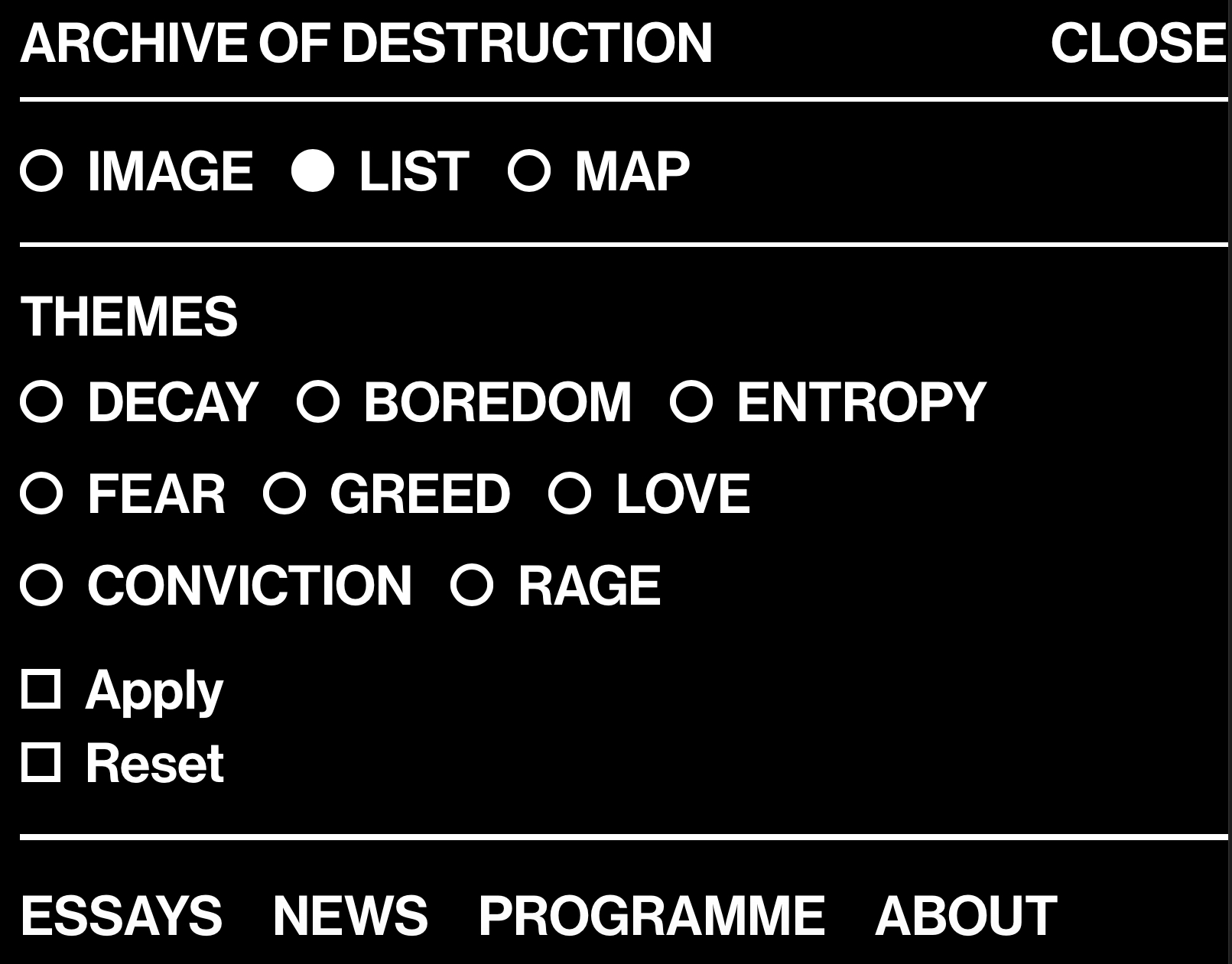 Archive of Destruction is a story-telling platform that brings together narratives around destruction and public art. Spanning a hundred years and many continents, it tells cumulative stories of vulnerability, interference, rage, fear, boredom and love. Flat Time House is a partner of the project which has been developed by independent curator and writer Jes Fernie. A programme of online talks will be hosted by FTH in June and July 2021, and a newspaper will be launched at the house in winter 2021.