Flat Time House is pleased to support their partner The Sir Denis Mahon Foundation for the exhibition Time and Eternal Life at Cromwell Place, London, which includes a display of works by John Latham and Alberto Burri as part of the wider exhibition.

The exhibition, produced in collaboration with Bowman Sculpture, Fondazione Palazzo Albizzini Collezione Burri, Lisson Gallery, Robilant + Voena and Royal Museums Turin, spans over five millennia, exploring the concept of Time and of Eternal life from Antiquity to the Modern Era. This immense period is divided into three chapters, each a chronological step forward.

Free to Visit. Click Here to Book a Slot. 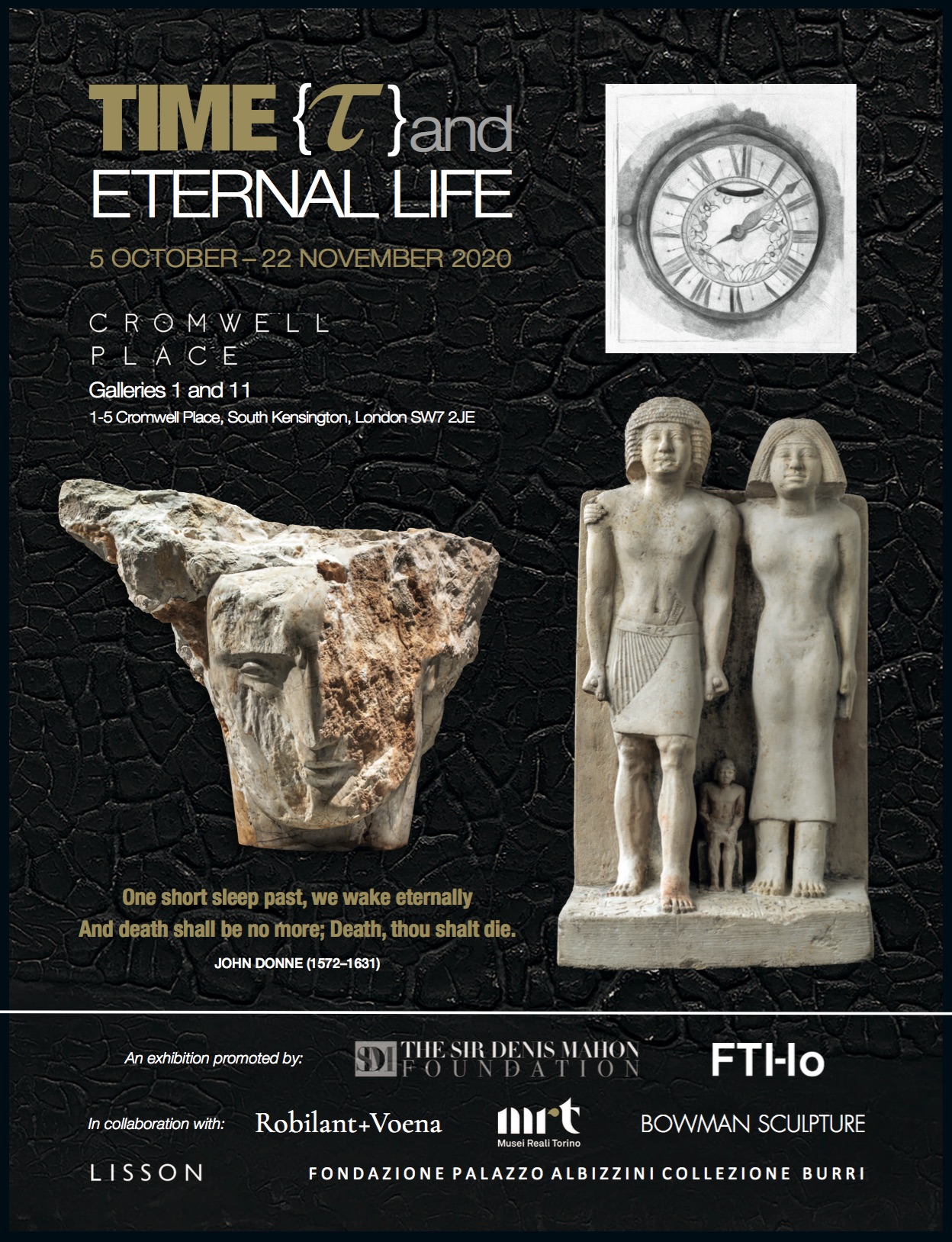 The first chapter spans from Ancient Egypt to sixteenth-century Italy, with many works generously lent by the Galleria Sabauda and the Musei Reali in Turin. An Old Kingdom statuary group (4thDynasty, 2640-2520 BC) is the exhibition’s earliest representation of art and eternal life. In the detailed carving of precious limestone, the family unit is committed to memory. Thousands of years later, a bust of Julius Caesar portrays a different kind of immortality, more realistic and precisely human than the idealised Egyptian figures. The first room continues this theme of palpable representations of permanence with a further collection of stone and ceramic artefacts lent from an important Italian collection, exhibited in the UK for the first time.

The second chapter focuses on two remarkable artists from the twentieth-century, Alberto Burri (1915-1995) and John Latham (1921-2006), and their engagements with time and landscape. In 1968 an earthquake struck the Belice Valley in Sicily and left the town of Gibellina in ruins. Twenty years later, Alberto Burri unveiled his immense work of land art, Il Grande Cretto. He covered an entire hillside in undulating monolithic slabs of concrete, preserving the memory of the landscape in all its fragmentation. Around the same time in Scotland, John Latham was also transforming landscape into artwork. His commission to preserve monumental deposits of excess coal in the West Lothian and Midlothian countryside triggered a unique strand of work. Time is intrinsic to Latham’s work; he developed his own philosophy of time known as ‘Event Structure’, proposing that the most irreducible component of reality is not the particle but the ‘least event’. Both Latham and Burri responded to landscape, and to their experiences in the Second World War, by creating wounds: tearing, cutting, and scorching the canvas, making it bleed. The major loan of a Cretto Bianco from the Burri foundation offers this second room a physical index of the spectacular Gibellina work of Land Art.

The third chapter explores variations of the eternal are represented in contemporary art. At one end is the playful intricacy of Gaetano Muratore’s Time Machine: a colourful panoply of electronic and metallic devices that come together in an ironic reflection on the myth of the time machine. At the other end is the work of Emily Young, considered “Britain’s greatest living stone sculptor. ’’ Her huge, chiselled heads bring the contemporary back to the antique. Humanity is lodged in the ancient, immoveable surface of stone.

A number of events and lecture will also enrich the project, drawing out the relationship between art and science in Time and Eternal Life.

Cromwell Place is a first-of-its-kind exhibition and working space for galleries, dealers, collectors and art professionals seeking a presence in central London. 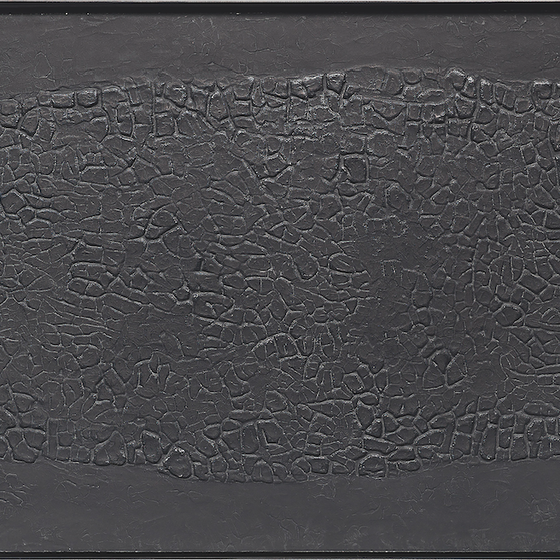 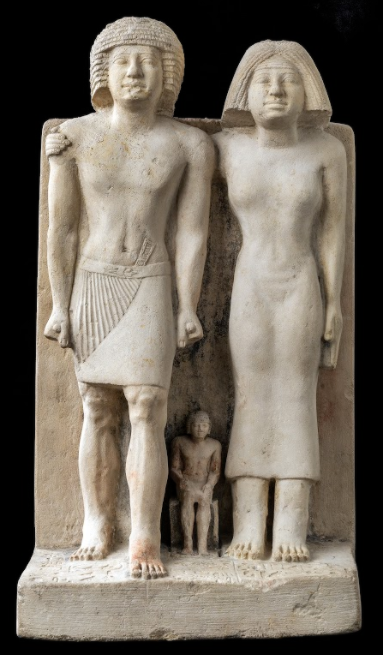 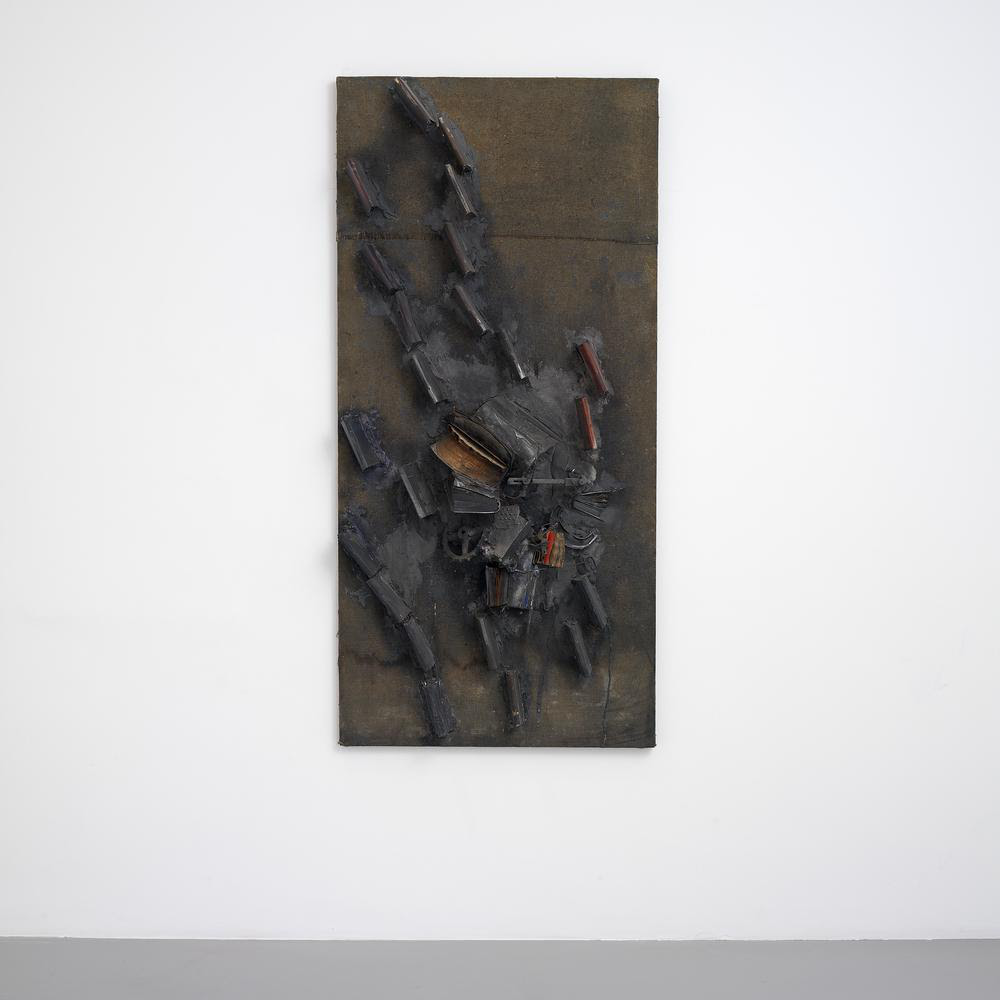